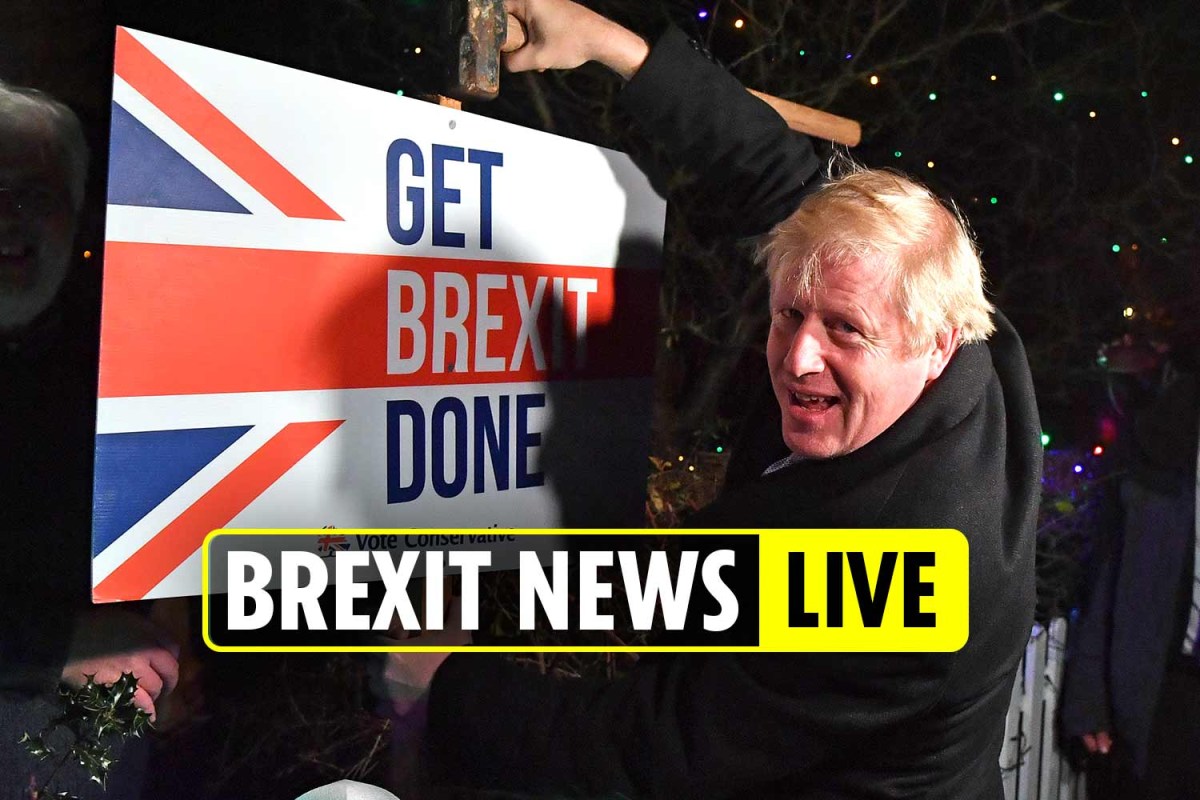 THE European Union’s chief negotiator Michel Barnier is back in London for restarted Brexit trade talks with the UK Government.

Arriving in London for intensified talks on Thursday, Barnier told Reuters: “I think it’s very important to be back at the table. I think we have a huge common responsibility.”

The talks will immediately enter an “intensified phase” in order to plug “significant gaps” between the EU and UK’s positions in order for any deal to pass before the December 31 deadline.