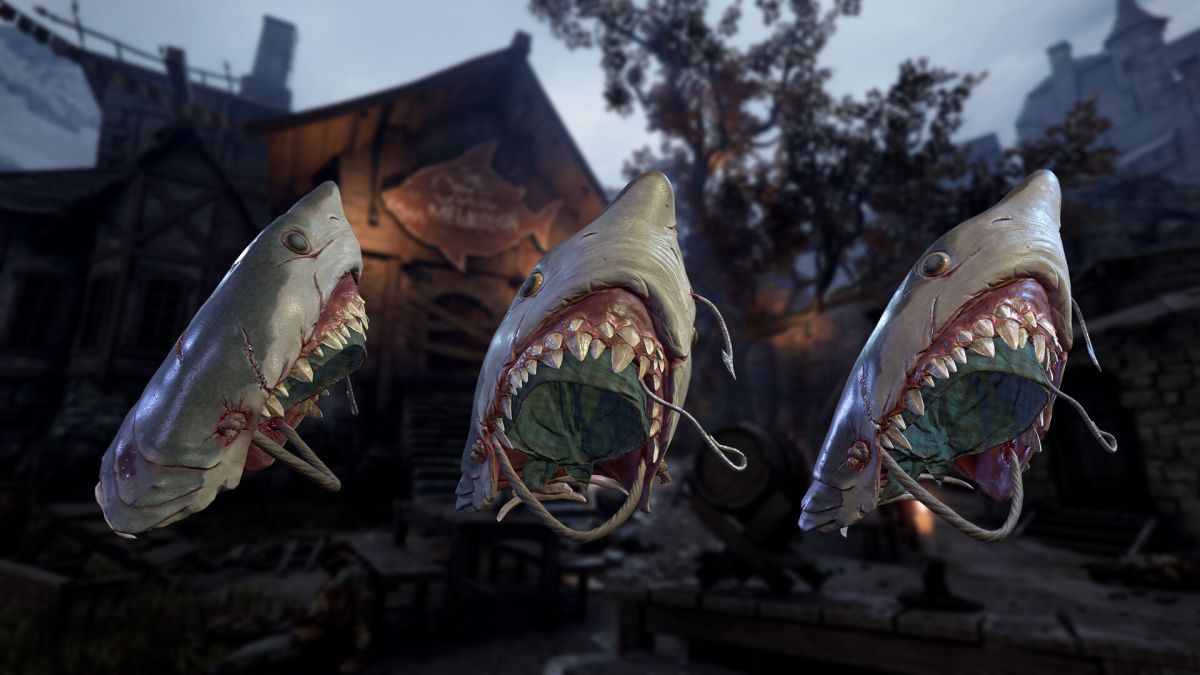 The original Vermintide was released five years ago, introducing us to the Ubersreik Five and the joys of killing the mutant rat-people called skaven in large numbers. Developers Fatshark are celebrating the anniversary with an in-game event in its sequel Vermintide 2, which will run until October 26.

First up, there’s the return of A Quiet Drink, the map available during previous anniversary events. It’s a pub crawl that leads from the Hungry Troll Tavern to the Obese Megalodon, with bespoke drunken dialogue and hordes of enemies along the way. Finish that or any other mission this week, and you’ll get a grotesque free hat themed after the Obese Megalodon pub’s mascot. It’s a shark’s head. A selection of hat bundles are on sale too.

Finally, there’s a Twitch stream happening on October 23 at “roughly 4pm CET,” they say, where Fatshark’s CEO and narrative director will reminisce and “possibly share something new”. Maybe some more info about the Chaos Wastes expansion? Or additional DLC careers in the vein of the Grail Knight? We’ll have to wait and see.

Both Vermintide and Vermintide 2 are outstanding co-op shooters: Vermintide 2 placed rather high in our list of every Warhammer Fantasy game, ranked.