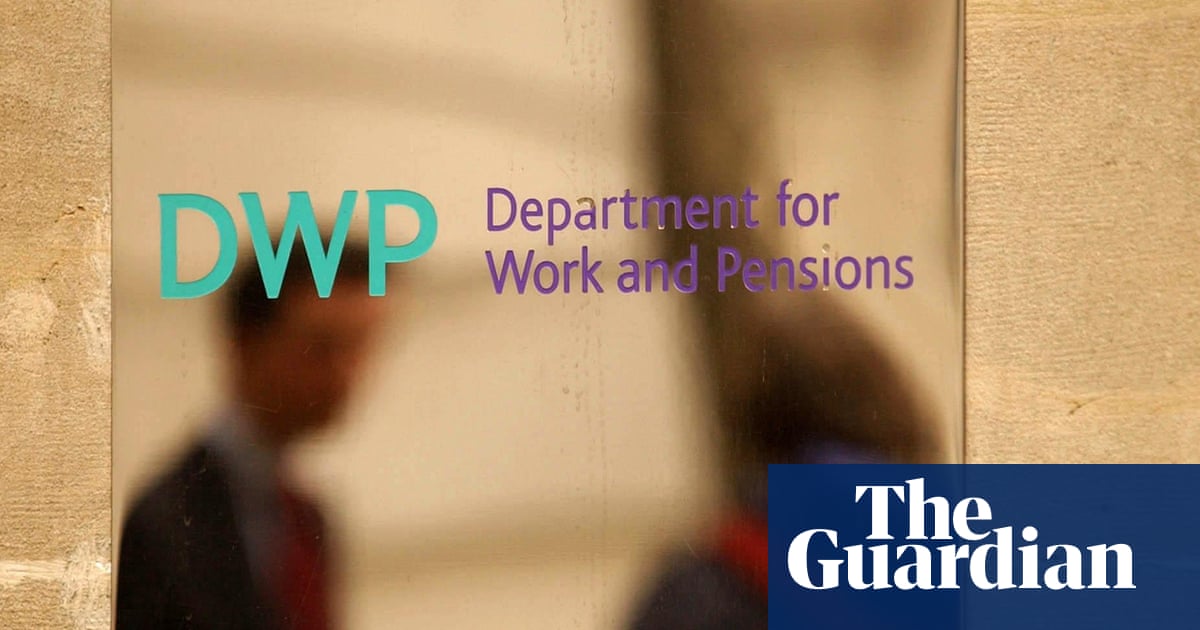 Thousands of middle-income professionals who have lost their job during the pandemic have reported turning to food banks, going into debt and suffering from stress and anxiety after they were turned down for universal credit, research reveals.

The study found nearly half the people rejected for unemployment benefits between March and July reported increased financial strains, while more than half reported problems with mental health, and around one in six said they had struggled to afford food.

The research highlights concerns that the UK’s means-tested system of unemployment benefits, which operate as a “bare minimum” safety net, has failed to provide sufficient support to hundreds of thousands of people during the pandemic.

It estimates at least 290,000 people were turned down for benefits – about one in 10 of all claims made for universal credit during the period – leaving many with little or no state support as they faced often huge reductions in household income.

Roughly half those rejected were graduates, and a third were in professional or managerial jobs, the study found. Over half reported losing at least 25% of their household income. Nearly two-thirds said they were unsure how they would cope financially when they heard they did not qualify for benefits.

Will Covid’s mass unemployment force a change of attitude to our welfare system? | Frances Ryan

The majority were turned down because access to benefits in the UK is subject to household “wealth tests”. Some 45% were ineligible because they or their partner earned too much, and 23% because they had savings above a £16,000 threshold.

The study, by the Economic and Social Research Council-funded Benefits at a Social Distance project, found nearly three-quarters were surprised when they were refused benefits, or said it was “unfair”. Many are probably to have had little interaction with the benefit system prior to the pandemic.

Nearly two-thirds of unsuccessful claimants reported poor mental health or high anxiety as a result. Nearly half reported at least one of the following: falling behind on housing costs or bills; not being able to afford daily fresh fruit and vegetables; and being hungry and not eating.

Most had used savings or borrowed money on credit cards to tide them over. Around 4% reported using food banks. Pre-Covid studies show that most food bank users prior to the pandemic were destitute and reliant on benefits.

“Policymakers should think about whether the eligibility criteria for benefits could be changed so that it could help a greater number of those who are struggling financially,” said Ben Baumberg Geiger, lead author of the report and a senior lecturer at the University of Kent.

The £16,000 savings cap in particular proved unpopular, with many people complaining that money set aside for tax bills, mortgage deposits and retirement funds deprived them of benefits support, penalising them at a time of crisis not of their own making.

Although many turned down for universal credit are middle-income households, researchers have also found that around a quarter of the 3 million successful new claimants were also in professional jobs, suggesting the pandemic has brought many middle-class people into intimate contact with the UK benefit system for the first time.

The shadow work and pensions secretary, Jonathan Reynolds, said: “This is further proof that universal credit is simply not fit for purpose. Labour believes universal credit should be replaced with a system that offers a proper social security safety net and decent support to all.”

A Department for Work and Pensions spokesperson said: “This government has acted to deliver an additional £9.3bn welfare support package to help those most in need. As well as boosting universal credit, we have introduced income protection schemes, mortgage holidays and additional support for renters.

“When claiming benefits, earnings and above-average levels of savings are taken into account to ensure fairness for the taxpayer, whilst maintaining a genuine welfare safety net for those who need it. We remain committed to supporting the lowest-paid families as we work to build back better.”