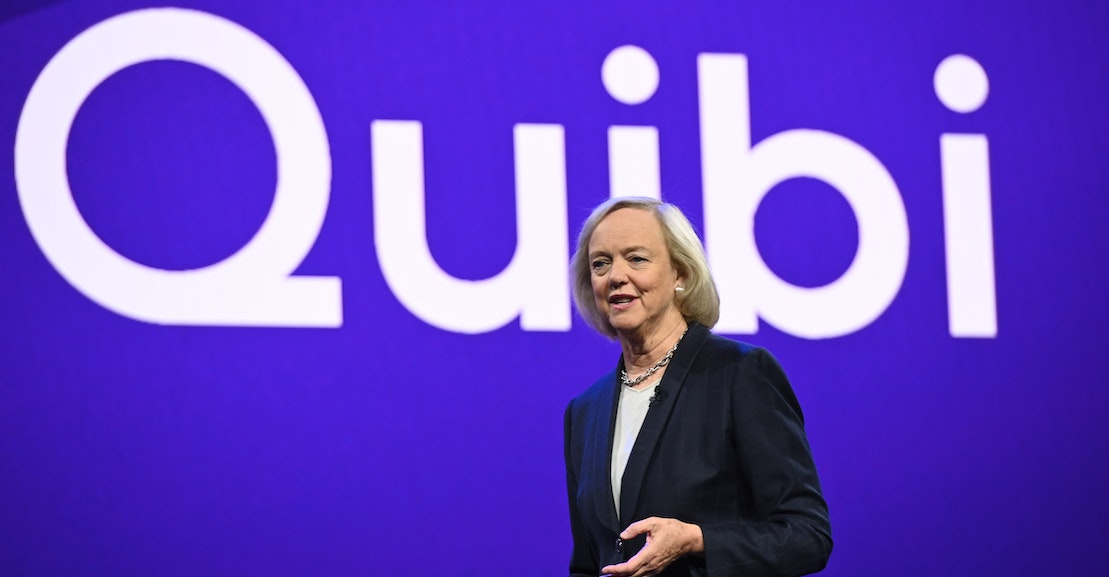 There is a battle brewing over the shape of a potential Biden administration between the center and the left. Broadly speaking, the left, defeated in the primaries, is pushing from the sidelines for Biden to aim for a bigger presidency, to follow through on all his “FDR-sized presidency” talk. On the other side, Washington’s professional centrists are eager to involve Republicans in the process of government, and have already begun to raise alarms about the deficit, a clear indication that they don’t actually want to fix too many of America’s problems. The latest battle concerns the potential makeup of Biden’s cabinet, and recent reporting from Politico makes clear where the lines are being drawn. On the left, members of the House and outside groups are pushing Biden to promise he won’t appoint C-suite executives or corporate lobbyists to his administration. And, to please the center, we have the news that Biden is “vetting a handful of Republicans for potential Cabinet positions.”

That this is happening mostly under the radar makes sense: As Politico notes, the importance of defeating Trump has temporarily sidelined the conflict between these two wings of the Democratic party. But their conflict is not even remotely resolved and will inevitably flare up, should Biden prevail. At stake are the answers to questions that will shape the Biden presidency. Should Congress pursue a broad, ambitious health care plan including a public option, or stick to tinkering with the Affordable Care Act? What about all the people who committed major, obvious crimes against humanity—should he pursue investigations into or even charges against them, or go with the Obama-style “look forward” stance?

Whether or not Biden sticks a token Republican in his cabinet doesn’t necessarily mean that all his plans on these fronts will be failures; similarly, having every member of the Cabinet with a “D” next to their name doesn’t mean his presidency is on the glide path to perfection. (There are plenty of bad Democrats.) But Biden going out of his way to find a Republican to appoint would indicate a lack of understanding and seriousness when it comes to fixing the country’s problems and the people who’ve had the strongest hand in creating them. As David Segal of Demand Progress told Politico, “there are no prominent Republicans” who could be trusted to enact what we are constantly told is Biden’s Most Progressive Platform Ever. Indeed, it sort of feels like if you were really interested in enacting the most progressive platform in party history, you would probably not seek the services of anyone from the party that’s steadfastly committed to minority rule, racism, turning workers into bugs, and sitting back while the capitalist economy heats our planet and turns Phoenix, Arizona into an unlivable convection oven.

A good way to measure the foolishness of this endeavor is the list of potential nominees reported by Politico. The names include John Kasich, whose appearance at the DNC enraged the left and who signed a restrictive, punitive abortion bill as governor of Ohio, and Massachusetts governor Charlie Baker, who has overseen the second-highest rate of Covid-19 deaths in nursing home patients; one in seven long-term care residents in the state have died from the disease.

Others on the list include Jeff Flake, a spectacularly failed Never Trump guy who is probably now most remembered for being yelled at by a sexual assault victim over his decision to vote to confirm Brett Kavanaugh, but who should also be remembered for casting horrible, anti-immigrant, anti-equality votes, all of which are unsurprising since he is a Republican. Charlie Dent, a former Republican congressman and current lobbyist, also made the list. Dent has registered to lobby for clients including Raytheon, Pennsylvania health insurer Independence Blue Cross, and Amerihealth Caritas, a managed care organization that runs Medicaid plans in several states. His involvement in a Biden White House would neatly tick two boxes on the pissing-off-the-left list: Republican and a corporate lobbyist, literally for Raytheon.