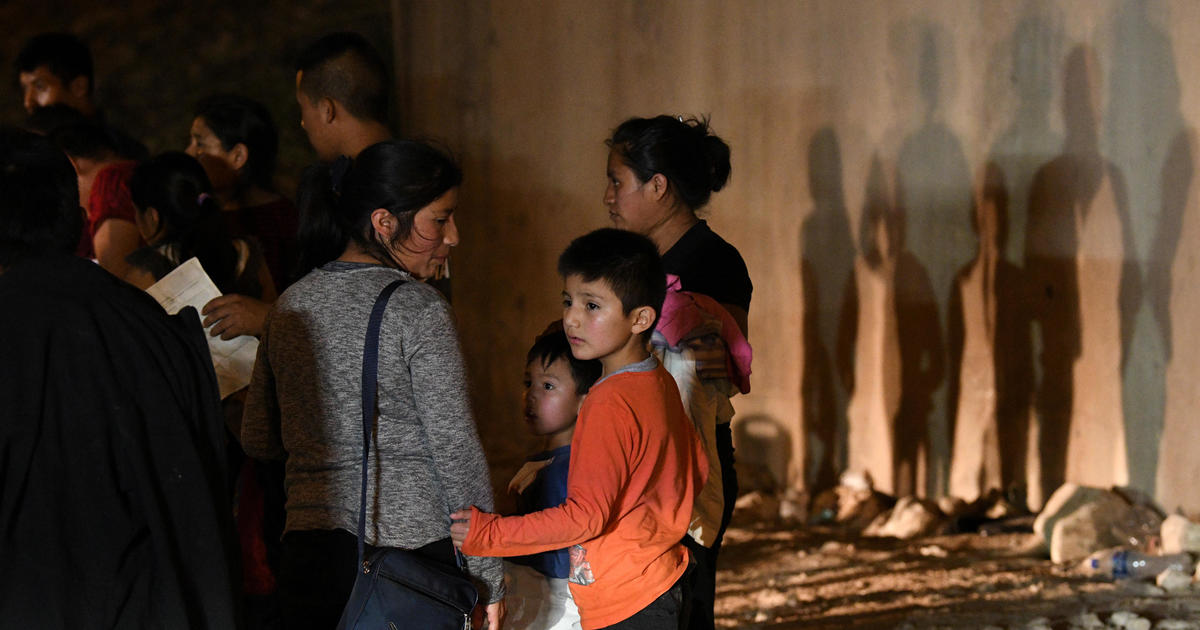 Advocates have been unable to reach the parents of 545 children who were separated by U.S. immigration authorities at the southern border and who could be eligible for court-mandated reunifications, according to a joint legal filing by the American Civil Liberties Union and the Justice Department.

These parents, designated as “unreachable” in Tuesday’s court filing, are part of more than 1,000 migrant families who were separated by U.S. border officials before the Trump administration fully implemented its “zero tolerance” crackdown in the spring of 2018.

The “zero tolerance” policy led to the separation of more than 2,800 migrant families before Judge Dana Sabraw of the U.S. District Court in San Diego brought an end to the practice in June 2018.

Most of the families who remained in the U.S. when the ruling was issued were eventually reunited, but Sabraw authorized a steering committee of advocacy groups to track down the hundreds of parents who were deported without their children. After being located, most opted to have their children brought to their home countries or allowed them to stay in the U.S. with other family members, waiving their right to reunification.

But in October 2019, the U.S. government revealed it had separated an additional 1,556 children from their parents between the summer of 2017 and June 2018, including during a pilot program for the “zero tolerance” policy in El Paso, Texas. The steering committee then set out to locate the 1,030 families for which the government provided contact information, since Sabraw said they could be eligible for reunification if they remained separated.

So far, the committee has located the parents of 485 of these children, but continues to look for the parents of 545 minors, two-thirds of whom are believed to have been deported to their home countries. Efforts to reach these parents using phone numbers provided by the government were unsuccessful.

Advocates led by the group Justice in Motion have been on the ground in Mexico and Central America for months looking for these “unreachable” parents, but their efforts were temporarily paused due to the COVID-19 pandemic.

It is unclear how many of the “unreachable” parents have not yet reunited with their children after their forced separations in the U.S. For the children who remain in the U.S., most were likely released from government custody to live with sponsors, who are typically family members.

“Sadly we are still looking for hundreds of families who were separated years ago and will not stop until we find all of them,” Lee Gelernt, the top ACLU attorney in the case, told CBS News. “Some of these children were only babies when ripped away from their parents.”