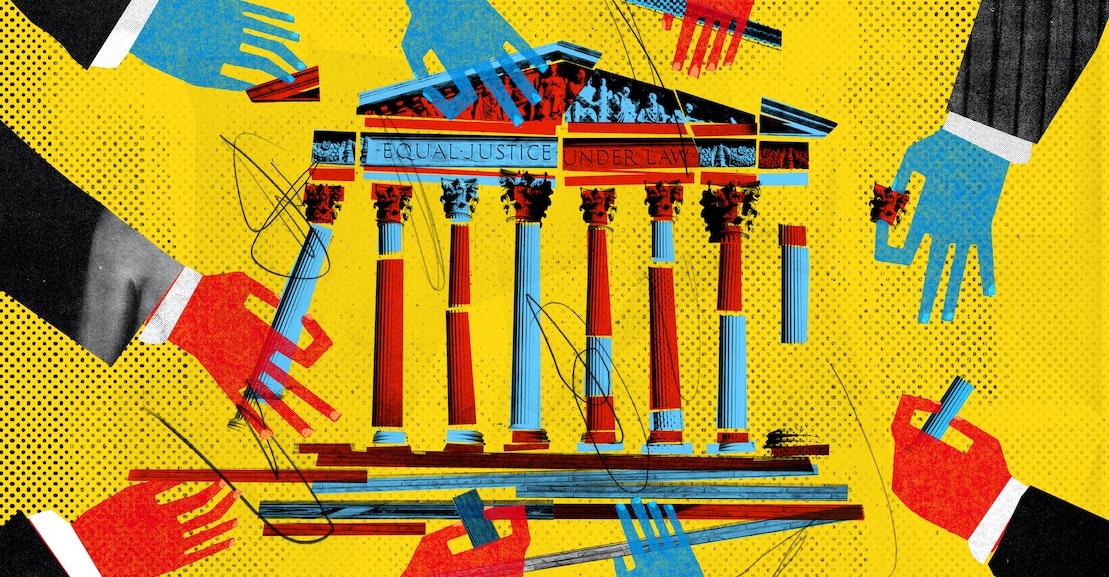 With the likely confirmation of Amy Coney Barrett this week to the Supreme Court, conservatives will secure a majority they can use to strike down liberal legislation for years to come. Why do nine people who are not elected hold so much power over laws in this country? And what do you do when the justices favor one party so strongly over another? On Episode 18 of The Politics of Everything, hosts Laura Marsh and Alex Pareene talk to Samuel Moyn, a professor of history and law at Yale, about the dangers of maintaining such a powerful court and the best strategies for reform.

Later in the episode, TNR staff writer J.C. Pan and David Roth, a frequent contributor to the magazine, look back at the Melania tapes and how a story gets lost in the news cycle.