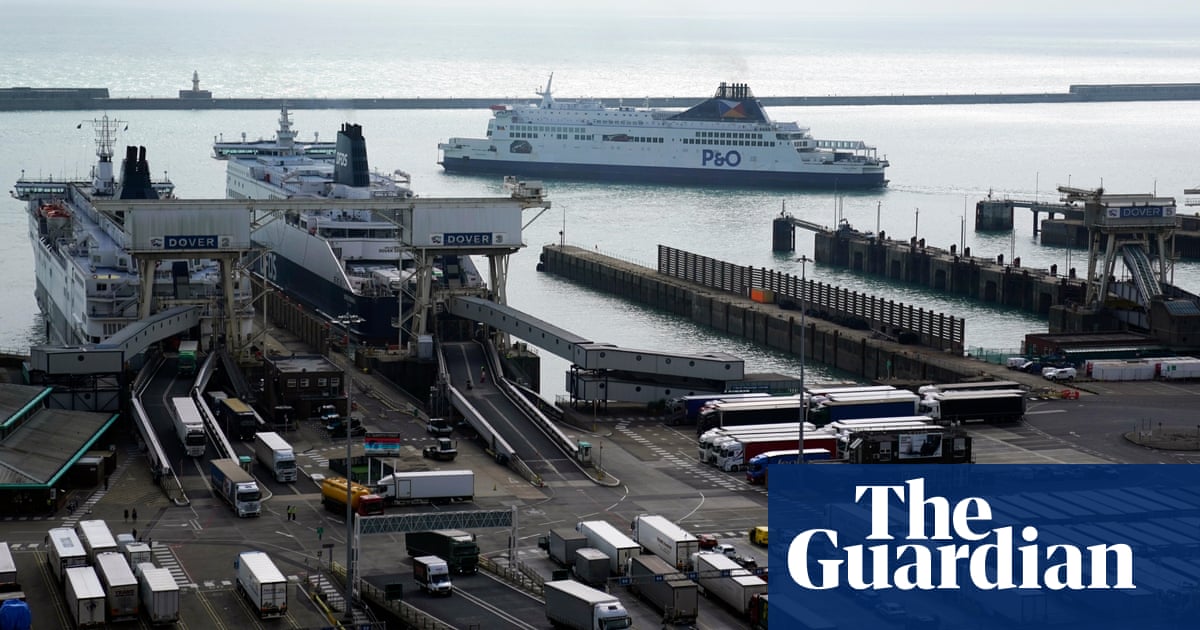 Larry Elliott (Boris Johnson’s split from Brussels echoes Henry VIII’s break with Rome, 18 October) seems too willing to accept that the UK’s economic performance has been constrained by EU membership and that models showing the economic cost of Brexit should be treated with scepticism because behaviour can change. Behaviour can change, but not always for the best. Rather than observing that, post-Brexit, the government can nurture industrial regeneration, it would be wise to understand why the UK has spent less on state and regional aids than comparable EU members, and why they have achieved more impressive productivity growth.

As to his outmoded view that a fall in sterling’s value will relieve some Brexit pain, all we can say for certain is that it will make the country poorer. Since the financial crash, sterling has lost some 25% of its value, yet the current account continued to decline until the Covid recession reduced import demand.

• Larry Elliott’s comparison of Brexit and Henry VIII’s break with Rome is strange. It took 200 years for the industrial revolution to develop in England after the divorce from Rome – that’s a long time to wait. Also, despite the break with Catholic Europe, England was careful to maintain trade links with the Netherlands, northern Germany and Scandinavia. All those states, plus Scotland, eventually became Protestant, so England was part of a much larger break. Reform of the EU and recognition of its positive benefits is a much better long-term strategy for the UK and could have gathered a lot of support from other countries.
Clive Spragg
Calgary, Canada

• You cite Neil Wilson, a market analyst, saying “the UK would through gritted teeth accept no deal because politically Johnson is taking so much flak over the pandemic that he has no room to ‘let the country down’ over Brexit” (UK economy not ready for no-deal Brexit, say business leaders, 16 October). This view shows how the agenda has been reshaped over the past four years. The 48% of June 2016 are now ignored. There was never a majority for no deal. Even in December 2019, of the 43.6% who voted Tory to “get Brexit done”, a fair proportion would have wanted a sensible relationship with the EU. But that’s majoritarian democracy for you.
Christopher Hill
Duxford, Cambridgeshire

• Boris Johnson’s announcement that the UK would trade with the EU on Australian terms makes one wonder why he chose Australia to illustrate his idea of a best-case no deal (What did Boris Johnson mean by an Australia-style system of trade?” 16 October). It is puzzling because the economic structure of Australia is very different from that of the UK. And it is concerning if his statement indicates his preference for the future direction of the UK economy, dominated by extractive industries and exporting minerals, coal and raw materials.

The difference is reflected in Australian trade with the UK. While the UK was the fourth largest export destination for Australian products, Australia sold 10 times more to China in 2019. Imports from Australia were barely 1% of total imports into the UK, and Australia accounted for less than 1.5% of total exports from the UK.
SP Chakravarty
Bangor, Gwynedd