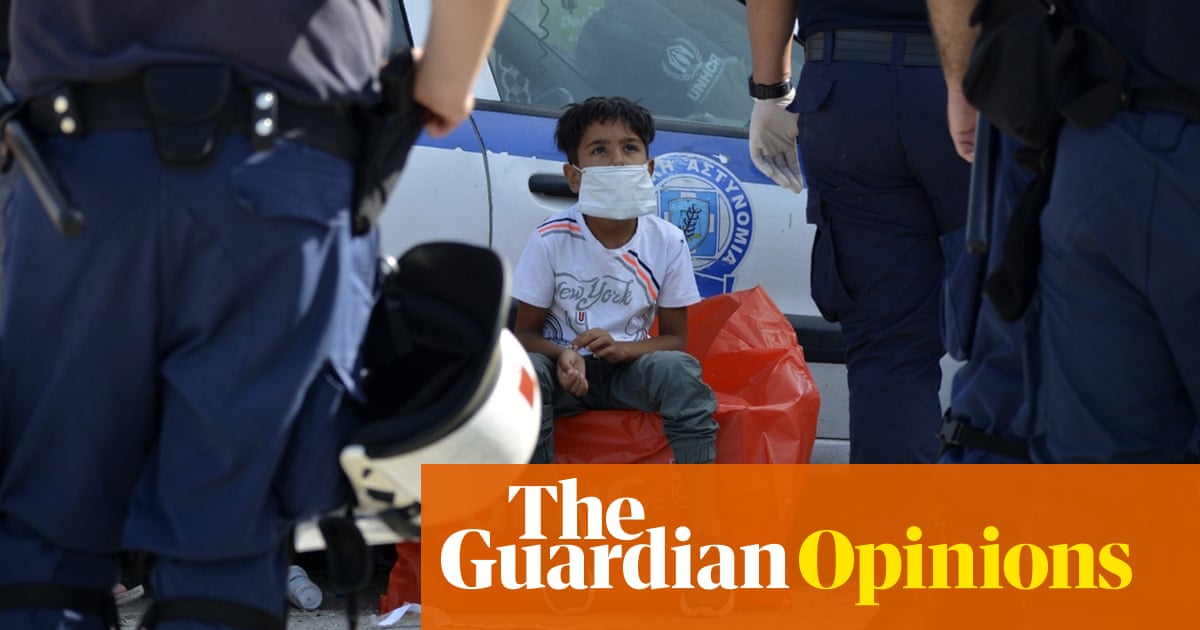 Last night the government voted against attempts to protect the right of unaccompanied child asylum seekers to join family in the UK. Only six Conservative MPs rebelled to support the amendment, put forward by former child refugee Lord Dubs, that would have enshrined the legal right to family reunion for child refugees after the UK leaves the EU at the end of the year.

It’s hard to emphasise the immeasurable loss that this vote will impose on thousands of families in the years to come. Over the past few years I’ve interviewed young people trying to reach their relatives in the UKand families here desperate to get children and young people to safety. The suffering was always enormous, consuming every minute of their day.

In February, I met 17-year-old Ahmed outside the Moria camp in Lesbos. By then he had been living there for several months after escaping the Syrian war across the Turkish border. It’s difficult to describe the squalor of his surroundings, with 13,000 people forced to live without electricity, healthcare or even proper tents to shelter in.

Trapped on Lesbos: the child refugees waiting to start a new life

Ahmed and a group of other teenage refugees were sleeping on the freezing ground under a tarpaulin tent rigged up to a tree. Yet he knew he was one of the few lucky ones. His brother and cousins were in the north of England and under the EU resettlement scheme he had the legal right to travel safely to join them. Yet, seven months later, when the Moria camp burned to the ground, he was still there.

When the Guardian’s Katy Fallon found him a week later he was homeless along with thousands of others, his frustration now turning into severe trauma and distress. “Every week they say God willing it will be this week, or next week,” he said. “My family can’t do anything to help me.”

After we approached the Home Office and asked why Ahmed was homeless on the streets of Lesbos instead of with his family, the department wrote to the Greek authorities offering help in getting Ahmed on a plane. Within a day of our story being published he was given a date for a flight. A year after he fled Aleppo, he is finally safe.

His story shows that families face huge hurdles to reuniting, even for those fortunate few among the world’s child refugees whose protections have been written into law.

Since the refugee crisis of 2015 the UK government has repeatedly put barriers in the way of families who want to help vulnerable children avoid dangerous illegal routes.

First, ministers resisted the scheme set up by Lord Dubs that allowed hundreds of vulnerable children to be cared for by local authorities. Then in 2016, as the French police prepared to destroy the Calais “jungle” camp, the Home Office fought in the British courts to try to stop young people from joining their families in the UK.

In 2016, after NGO Safe Passage won a landmark case, the route was finally open for young asylum seekers to travel to their families in the UK. One of the boys who came this way was Ali. After more than a decade of reporting on the lives of asylum seekers and refugees, his story was one of the most shocking I’ve ever heard.

Ali told me about the day he saw his little brother shot dead in front of him by the Taliban in Afghanistan. With his mother and father he climbed into a lorry to reach Europe and escape, but they became separated in Greece. When Ali reached Calais the Red Cross told him that his family had drowned trying to reach Europe.

When I met him he was safe, living with his uncle in the UK. Can anyone ever question the right of a child like Ali to find a place of safety with his family after enduring such horrors?

The alternatives to safe routes are dangerous ones. Earlier this year the Guardian reported that over the past decade around 10,000 young people have arrived in the UK over via irregular crossings on lorries and boats. By comparison only around 1,000 have arrived through government schemes that guarantee the safety of minors.

Across Europe last year there were around 14,000 asylum applications for unaccompanied minors. The children the UK is taking are a drop in the ocean.

Now the loss of the European law will be a blow to families such as Ali’s. British laws on reunion will remain limited, forbidding children to join aunts or uncles, sisters or brothers.

Over the last few months, the UK’s asylum system has been almost permanently in the headlines. The home secretary Priti Patel says the asylum system is “broken”. She has promised a “firmer, fairer” asylum system and has made clear she wants to make it impossible to reach the UK irregularly. Yet the system can only ever be “fairer” if legal and safe routes are kept open.

Following yesterday’s vote, campaigners say that they will continue to fight to keep safe routes open for child refugees. We should hope that the government sees the sense in allowing refugee families to open their homes and hearts to child refugees stranded in Europe.