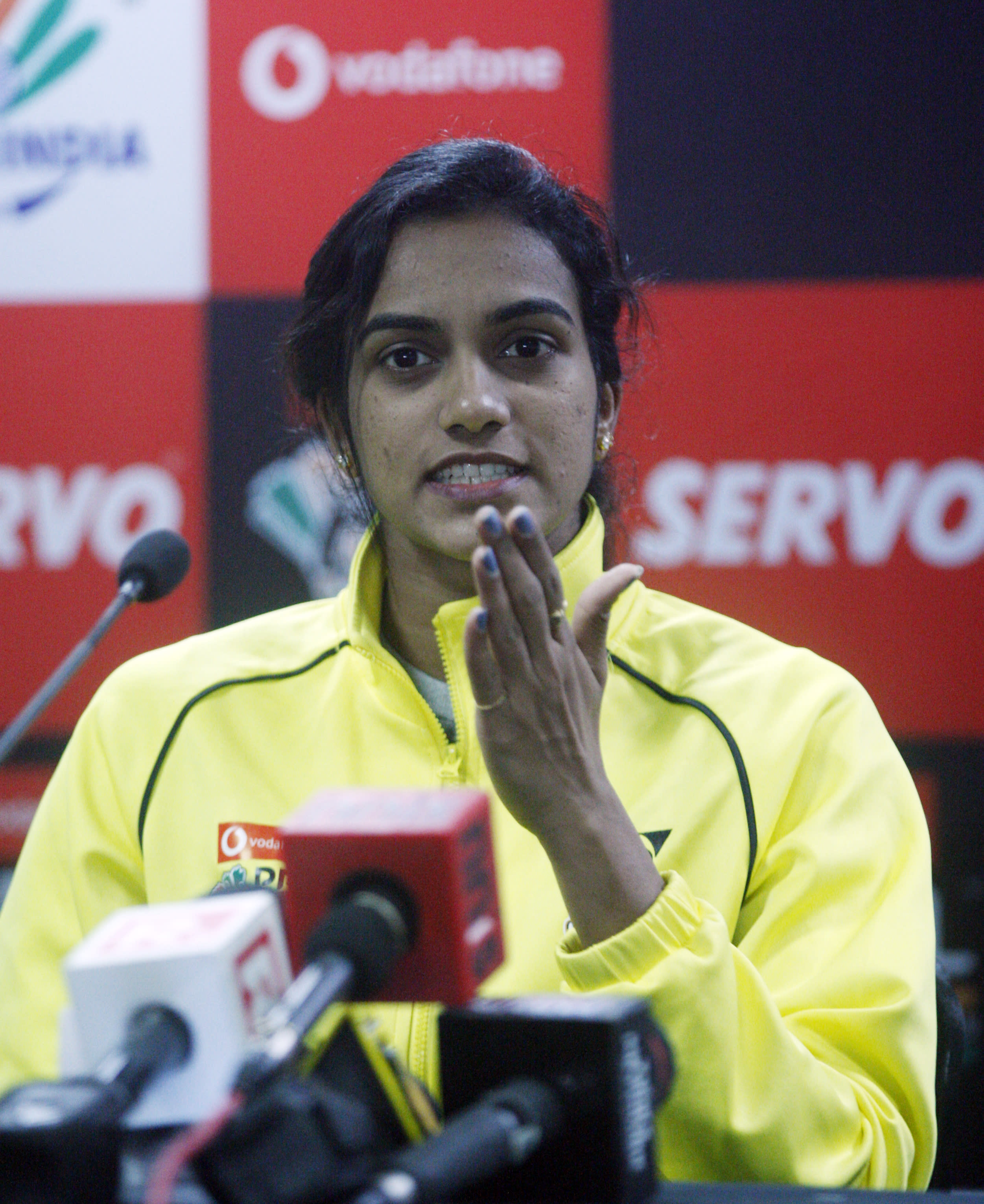 World Champion Pusarla Venkata Sindhu on Tuesday said she is in London to work on her nutrition and recovery needs with due consent of her family and coaches, denying reports of a fallout with either of the two even though her father spoke of her dissatisfaction with the national camp in Hyderabad.

A report claimed that Sindhu left the country ‘due to tensions in her family’, a speculation she rejected.

I came to London a few days back to work on my nutrtion and recovery needs with GSSI. Infact I have come here with the consent of my parents and absolutely they were no family rifts in this regard. pic.twitter.com/zQb81XnP88

The Olympic silver-medallist has been in London for the last 10 days and posted a picture with sports nutritionist Rebecca Randell of the Gatorade Sports Science Institute (GSSI), her training base, on her social media page on Monday.

This was after her father PV Ramana told PTI that her move was a result of training ‘not happening properly at the camp in Hyderabad’.

The celebrated Indian is gearing up for the Asia leg of the Badminton World Federation’s calendar, scheduled in January next year.

Sindhu will not get a direct entry in the rescheduled World Tour Final as the BWF has decided against handing automatic invitations to current world champions and the Indian said being in London gives her a chance to prepare for next year’s Asia leg.

Ramana claimed that the celebrated shuttler was not happy with her training at the national camp.

“Her practice was not happening properly here. After the 2018 Asian Games, Gopi (chief coach Pullela Gopichand) didn’t take interest in her training. He didn’t provide a proper practice partner to train with her,” he said.

“She was not having enough quality practice and was fed up with the treatment,” he claimed.

Sindhu has been part of the national camp for Olympic hopefuls and was training with her Korean coach Park Tae Sang ever since Kim Ji Hyun resigned last year.

“I don’t want to respond to what her father has to say, if Sindhu says something, I will respond,” he added.

The 25-year-old later said that there is no issue between her and the former All England champion.

Ramana said Sindhu had informed the Badminton Association of India (BAI) regarding her trip to London and had also kept Gopichand in the loop.

“She had sent a letter to BAI last week about her trip, with a copy to Gopi…and since she will be there for at least eight weeks, she will be practicing with England team. So, she requested BAI to put in a word to Badminton England,” Ramana said.

Sindhu skipped the recently-concluded Denmark Open Super 750 tournament and will next be seen in action at the Asian leg of the adjusted BWF World Tour 2020 in January.