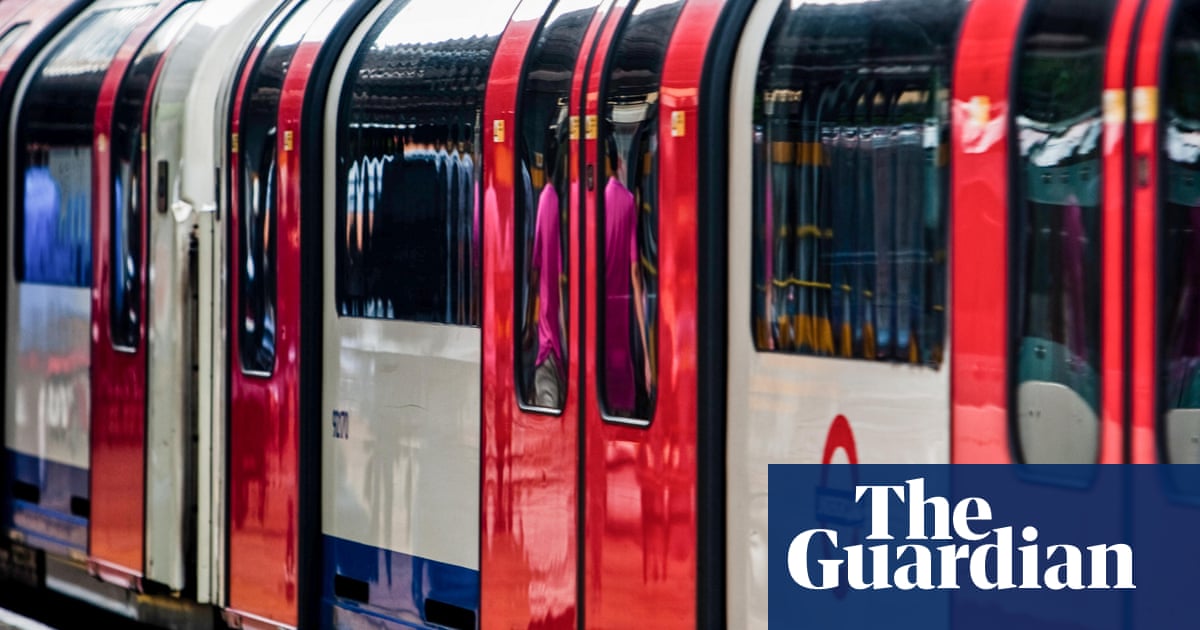 The government has been accused of demanding “punitive” conditions to agree a funding deal with Transport for London.

The Financial Times reported that ministers have told the capital’s mayor, Sadiq Khan, the government would take direct control of Transport for London (TfL) unless he accepts measures including higher council tax, a larger congestion charge zone and higher tube and bus fares in return for rescue funding.

The shadow transport secretary, Jim McMahon, said: “It’s extremely worrying that, despite repeated requests, the government is offering only a papering-over-the-cracks funding package for Transport for London, with such punitive conditions.

“If the government gives financial support to the privately operated rail network, it is inconceivable that it does not do the same for publicly owned transport providers like TfL, which need long-term secure funding during what could be a lengthy period in which they won’t be able to operate at full capacity.”

Mick Cash, general secretary of the Rail, Maritime and Transport (RMT) union, said: “The speculation that the government are threatening to take direct control of TfL sounds like more bullying by this administration designed to impose their will on Londoners and ride roughshod over local democracy.

“While we await official confirmation on the future funding arrangements for transport in the capital, RMT reiterates our position that we will not tolerate any attacks on jobs and conditions from any quarter as part of any deal.”

“This punishment of Londoners and TfL is nakedly political from the Tories,” he said. “They were only too happy to prop up failing private train operators, but when it comes to our country’s transport success story they won’t provide the funds needed.”

He added: “Transport for London is strategically vital to the country and it and its hero transport workers will help speed the country’s economic recovery.

“This government needs to recognise that. Punishing the poorest blatantly flies in the face of their so-called levelling up agenda – exposing it for the empty rhetoric it really is.”

A spokesman for Khan said negotiations with the government were continuing, but added: “Suffice it to say there is simply no way any mayor could accept conditions of this nature, which would make it harder to tackle the virus and choke off London’s economic recovery at the worst possible time.”

Finn Brennan, Aslef’s organiser on London Underground, said: “The government’s failure to provide funding for publicly owned TfL is in stark contrast to the multimillion-pound handouts to private sector operators and management consultants.

“TfL staff and passengers need the government to stop playing political games and provide the resources needed to keep London moving and for its economy to recover from this pandemic.”

A Department for Transport spokeswoman said: “We have agreed an extension to the support period and to roll over unspent funding from the Transport for London extraordinary funding agreement, allowing further time for negotiations for a new settlement.

“These discussions will ensure London has a safe, reliable network. It would be inappropriate to disclose further details at this stage.”