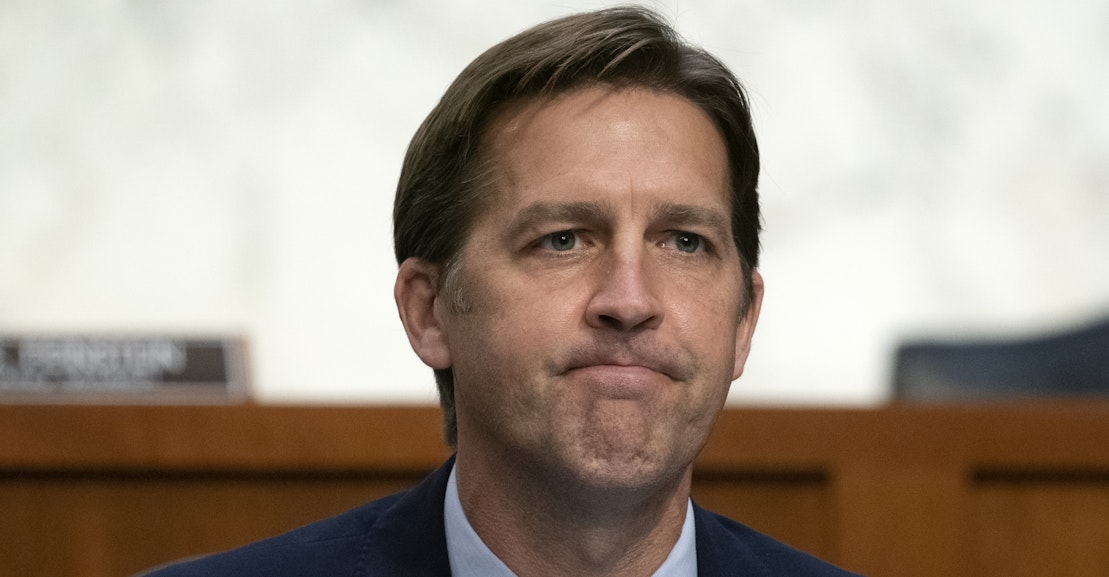 If Donald Trump is voted out of office next month, expect the ranks of the Resistance to suddenly swell.

For all the chaos of the last four years, Republican support for President Trump has been steadfast and seemingly unshakable. Now, with Trump trailing in some polls by as many as 15 points, some Republican senators are claiming that they not only never liked him, but have quietly done everything they could to thwart him.

Late last week, Senator Ben Sasse of Nebraska lit into Trump for spending “like a drunken sailor,” kissing “dictators’ butts,” flirting “with white supremacists,” disdaining organized religion, and being wildly corrupt. Over the weekend, Senator John Cornyn of Texas got in on the fun, telling the Fort Worth Star-Telegram that he had opposed the president’s spending, border wall, and Covid-19 response. But he claimed he did so privately and in secret, noting that public opposition led to ridicule and barbed tweets.

As for the Trump presidency as a whole, it has been a disappointment. Cornyn said it was “maybe like a lot of women who get married and think they’re going to change their spouse, and that doesn’t usually work out very well.”

Sasse and Cornyn are both in the midst of re-election campaigns that may have influenced their decision to speak up. Sasse, having survived a primary challenge, is coasting toward re-election, which means he can safely say whatever he wants about Trump. Cornyn is fighting off Democrat M.J. Hegar, which means he’s feeling the need to distance himself from Trump’s cratering presidency.