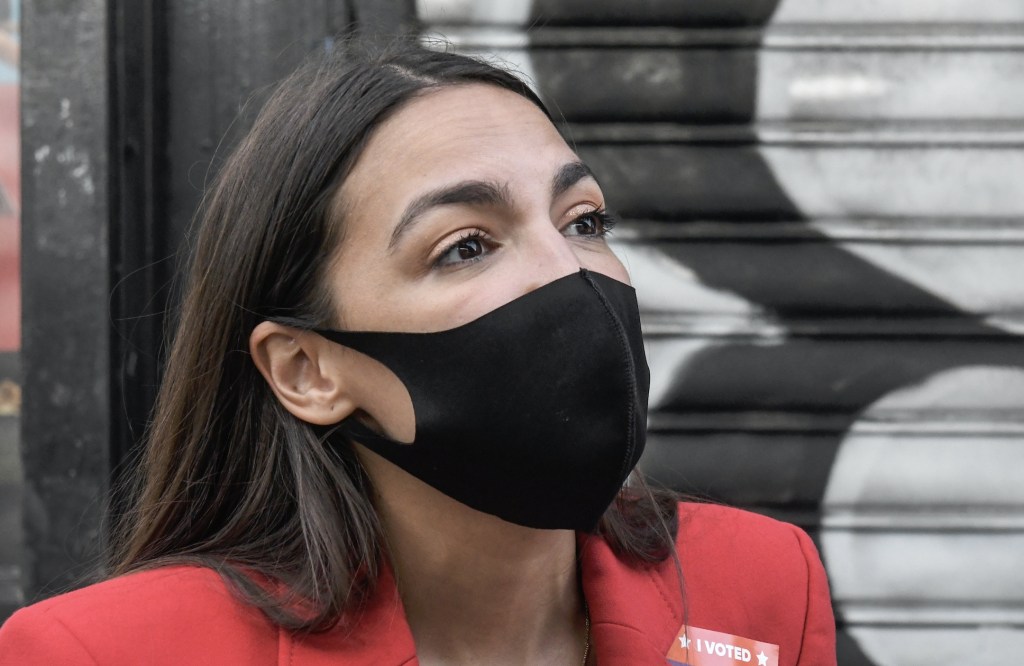 While Among Us was first released back in 2018, it has become quite popular in recent months during the COVID-19 pandemic. The game, a delightful murder mystery saga that takes place in a spaceship with up to 10 players, has given folks who are spending more time than usual at home a chance to enjoy some time with one another virtually.

Part of its recent popularity can be attributed to how streamers have taken to the game, oftentimes hopping onto Twitch with friends and making events out of getting a group of people together, even as they’re all dispersed around the globe. Apparently, this has caught the attention of New York congresswoman Alexandria Ocasio-Cortez, and on Tuesday, she decided she wanted to get in on all the fun.

Anyone want to play Among Us with me on Twitch to get out the vote? (I’ve never played but it looks like a lot of fun)

Who would you want to watch in a game together? ⬇️

In the aftermath, a number of individuals — streamers, fellow politicians, retired Major League outfielder Hunter Pence — used social media to make it clear they’d like to get in on a game with the first-term representative from The Bronx.

Hi! You are very cool, I admire you a lot, are probably far better at any video game than me, and I would love to play among us with you any time!

you should definitely play with me and the crew.

Yes yes yes would love it! I’m totally on board to make this happen!

yes, im really good at getting people to vote impostors and sometimes crewmembers out

I’d love to if you’re down!

We’re hosting an Among Us Tournament at 5PM Eastern today with 40 different creators & streamers. Want to play?

The outpouring of interest apparently got the job done because Ocasio-Cortez — who was already in the process of making a Twitch account — apparently started making preparations to get in on the Among Us craze.

There’s no word on whether Ocasio-Cortez’s stream will only be used for Among Us, or if we’d get ventures into things like Jackbox or Fortnite. Regardless, we’ll have to wait and see if streaming on Twitch becomes a widespread thing among elected officials, because if it does, it stands to reason that particularly contentious games of 2K between members of the Senate will inevitably get brought up during debates on the floor of the Capitol.