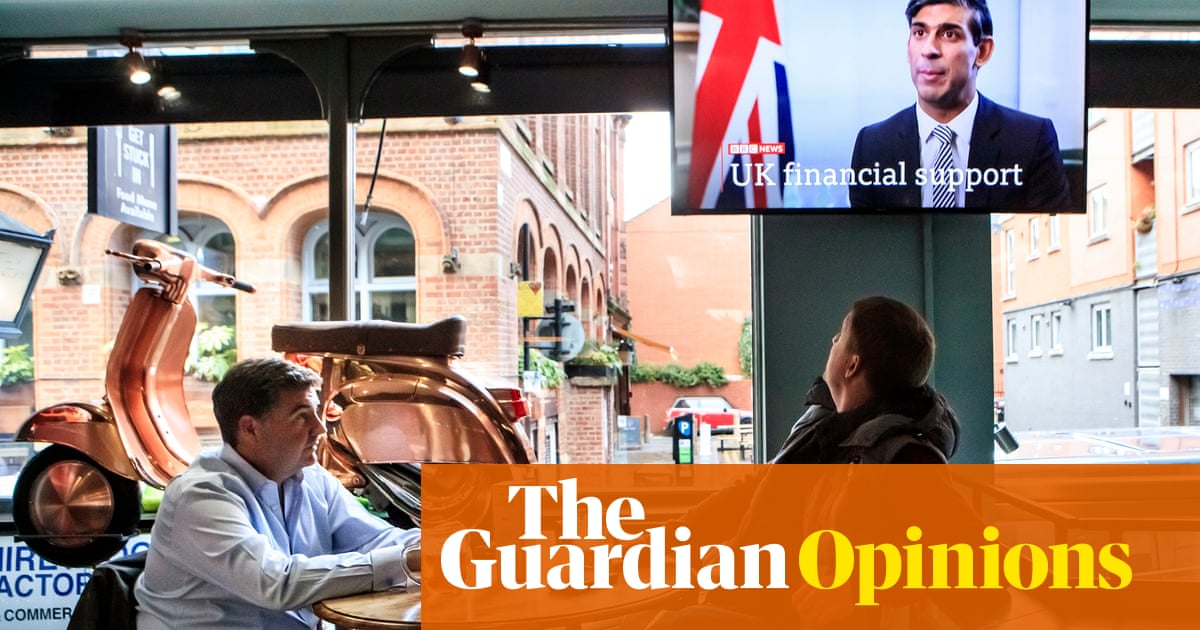 “There’s no money left.” That is the ominous refrain repeated in hushed tones across Whitehall and public services. It is the same idea that scarred the UK economy for much of the past decade and inflicted misery on millions. Could austerity be set to return?

At an international level, the consensus has certainly turned against austerity. Both the International Monetary Fund and the World Bank now advocate for fiscal activism rather than restraint.

Yet despite this radical shift in the economic consensus – and the continuing fight against the virus – the chancellor has already attempted to cut back the levels of employment support before reversing course again. The job support scheme incentivises employers to cut jobs rather than hours; the revived furlough scheme is more targeted by geography and sector. Economic policy has consistently been on the back foot during the crisis.

Though the largesse showered on an array of private contractors for the bungled NHS test and trace system in England would suggest otherwise, budgets are again being slashed within the health service. Planned capital expenditure – always the canary in the coalmine – has already been cut back, regardless of the talk of 40 new hospitals.

So what is going on? It would appear that austerity has become a zombie ideology – dead as an idea yet still stumbling around. Rishi Sunak made this plain in his recent Conservative party conference speech, where he echoed his predecessor George Osborne, an architect of austerity. The chancellor intoned his “sacred duty” to keep debt down for the sake of future generations.

That’s because austerity was always more than a policy: it was an ideology that became a mindset. It is a way of thinking that has infected the British state, nowhere more so than the once highly regarded Treasury. It’s perhaps unsurprising that after a decade of focusing on what can’t be done, the British state has responded so woefully to the crisis.

It is true that government borrowing – and as a result, national debt – has surged during the pandemic, the result of higher expenditure and lower tax receipts. Less than halfway through this financial year, government borrowing is already £174bn – more than full-year borrowing at the peak of the financial crisis in 2009-10. The national debt has already risen to above 100% of national income, the highest level since the 1960s.

Yet history teaches us that governments can sustain much higher levels of debt than at present. At the end of the second world war, the national debt in the UK was more than twice national income. Today, it is a little more than equal to it and still much lower than that of other industrialised economies such as Japan. And these times are certainly unprecedented in the postwar era.

It is important to keep the level of debt in perspective. Conservatives are fond of comparing the national economy to a household, claiming each must “live within its means”. It’s obvious that a single household isn’t the same as an entire industrialised economy, but even taking it on its own terms, the UK’s national debt is the equivalent of a typical household having a mortgage of around £31,000 (which is median household income). There is scant evidence that this is an unsustainable level, especially given its maturity structure that much of the UK’s debt isn’t due to be repaid until far into the future.

Now more than ever, it is vital that government spending is used to prevent normally viable firms from going bust, to avoid the scourge of mass unemployment and its lasting scars, and to support the public sector at a time when its importance has been thrown into sharp relief. The public and the capital markets all recognise that it is the right thing to do.

Cutting back on expenditure now will not only impose misery on millions but will also mean a longer and slower recovery. Britain has made that costly mistake once in the past decade: the recovery after the financial crisis was the slowest return to pre-recession output since the second world war. We know that austerity is an economic mistake as well as a social disaster. It is vital that government keeps spending.

• Tom Kibasi is a writer and researcher on politics and economics