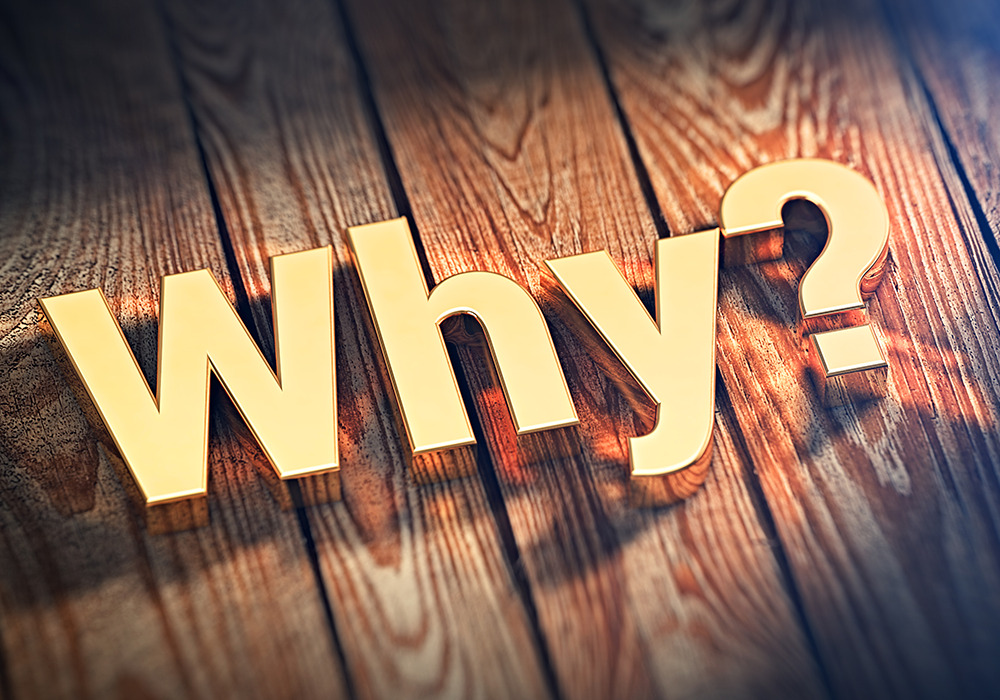 That’s a question I’m asked frequently. It’s usually followed by a comment along the lines of, “I don’t get it. It’s just a shiny rock. People dig it out of the ground and then put it back in the ground. What’s the point?”

I usually begin my reply by saying, “It’s not a rock, it’s a metal” and then go from there.

I have a lot of sympathy in these conversations. The fact that people don’t know much about gold today is not exactly their fault. The economics establishment of policymakers, academics and central bankers have closed ranks around the idea that gold is a taboo subject.

You can teach it in mining colleges, but don’t dare teach it in economics departments. If you have a kind word for gold in a monetary context, you are immediately labeled a “gold nut,” “gold bug,” “Neanderthal” or something worse. You are excluded from the conversation. Case closed.

It wasn’t always this way. I was a graduate student in international economics in 1973-1974. Many observers believe that the gold standard “ended” on August 15, 1971 when President Nixon suspended the redemption of dollars for gold by foreign trading partners. That’s not exactly what happened.

Nixon’s announcement was a big deal. But, he intended the suspension to be “temporary” and he said so in the announcement. The idea was to call a kind of “time out” on redemptions, hold a new international monetary conference similar to Bretton Woods in 1944, devalue the dollar against gold (and other currencies such as the German Deutschemark and Japanese Yen), and then return to the gold standard at the new exchange rates.

I was able to confirm this plan with two of Nixon’s advisors who were with him at Camp David in 1971 when he made the announcement. I spoke to Kenneth Dam (an executive branch lawyer) and the late Paul Volcker (at the time, the Deputy Secretary of the Treasury). They both confirmed that the suspension of gold redemptions was meant to be temporary, and the goal was to return to gold at new prices.

Yet, the return to a true gold standard never happened. This was a chaotic time in the history of international monetary policy. Germany and Japan moved to floating exchange rates under the misguided influence of Milton Friedman who did not really understand the role of currencies in international trade and direct foreign investment. France dug in her heels and insisted on a return to a true gold standard.

Also, Nixon got caught up in his 1972 reelection campaign to be followed closely by the Watergate scandal, so he lost focus on gold. In the end, the devaluation was on the books but official gold convertibility never returned.

All of this monetary wrangling took a few years to play out. It was not until 1974 that the IMF officially declared that gold was not a monetary asset (although the IMF carried thousands of gold on its books in the 1970s, and still has 2,814 tons of gold, the third largest holding in the world after the U.S. and Germany).

The result was that my Class of 1974 was the last class to be taught gold as a monetary asset. If you took economics after that, gold had been consigned to the history books. No one taught it and no one learned it. Gold was still a “commodity” and something that was taught in mining colleges, but not in economics.

Maybe gold was banned from the classroom, but it was not banned from the real world. In fact, there was another major development just one year after I graduated. In 1974, President Ford signed a law that reversed President Franklin Roosevelt’s notorious Executive Order 6102. FDR made ownership of gold bullion by American citizens illegal in 1933. Gold was contraband like heroin or machine guns.

President Ford legalized it again. For the first time in over 40 years, it was once again legal for Americans to own gold coins and bars. The official gold standard was dead, but a new “private gold standard” had just begun.

That’s when things got interesting.

Now that gold traded freely, we saw the beginning of bull and bear markets, something that doesn’t happen on a gold standard where the price is fixed.

When it comes to capital and commodity markets, nothing moves in a straight line, especially gold.

But this pattern suggests the biggest gains in gold prices are yet to come. And right now, my models are telling me that gold is poised for historic gains as the third great bull market gains steam.

The first is a loss of confidence in the U.S. dollar in response to massive money printing to bail out investors in the pandemic. If central banks have to use gold as a reference point to restore confidence, the price will have to be $10,000 per ounce or higher. Any lower price would force central banks to reduce their money supplies to maintain parity, which would be highly deflationary.

The second driver is a simple continuation of the bull market. Using the prior two bull markets as reference points, a simple average of those gains during those durations would put gold at $14,000 per ounce or higher by 2026, as I mentioned earlier.

The third driver is panic buying in response to a new disaster. This could take the form of a “second wave” of infections from the Wuhan Virus (we’re still experiencing the first), a failure of a gold ETF or the COMEX exchange to honor physical delivery requirements, or post-election chaos.

The gold market is not really priced for any of these outcomes right now. It won’t take all three events to drive gold higher. Any one would do just fine. But, none of the three can be ruled out.

These events (and others) would push gold well past $3,000 per ounce, on its way to $4,000 per ounce and ultimately much higher along the lines described above.