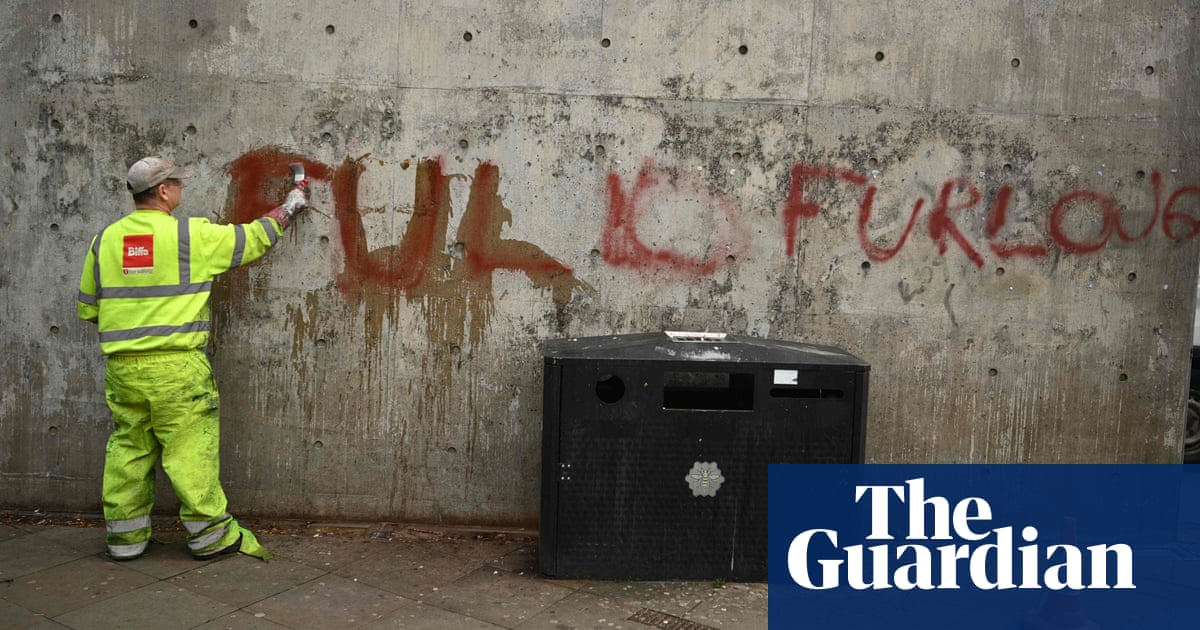 Mervyn King, the Bank of England governor during the financial crisis, has told the government now is not the time to worry about record levels of national debt and that the furlough scheme could be needed throughout 2021.

In a warning to ministers that additional support for Britain’s virus-hit economy will be necessary over the winter while tough new local lockdowns are in place, Lord King said the government needed to step in to prevent lasting damage for jobs and growth.

“The more stringent the restrictions, the more generous the support needs to be,” he said.

Speaking as northern leaders demand further support measures, King said the government would probably need to follow the lead of other big European countries by extending the furlough scheme.

“It’s certainly striking that there are other countries in Europe who have been willing to extend their furlough-type schemes right through next year. I think that we are going to end up doing something very similar,” he said.

Sounding the alarm over the scale of government support alongside Alistair Darling, the Labour chancellor during the financial crisis, in a Tortoise Media podcast, the Bank’s former governor said as much as possible should be done by the government to preserve the structure of the economy before Covid-19 struck.

Suggesting it was only possible for market forces to determine what types of jobs and businesses would be viable once the virus has been contained, he added: “That’s the moment when you can withdraw support and let the market decide who will prosper and who will fail. But we’re nowhere near that position yet.”

Both King and Darling said there should be no limits to government spending during the crisis phase of the pandemic to avert long-lasting damage to Britain’s productive capacity.

Issuing a rebuke to the chancellor, Rishi Sunak, who used his Conservative party conference speech this month to say he had a “sacred responsibility” to rein in record levels of government debt, Darling said: “It’s a bit like a war. You can’t say halfway through it, well, I’m sorry, we can’t afford another battleship or any more tanks. You’re in this and you’ve got to see it through.”

Unlike the course followed by the Conservatives after the 2008 financial crisis, when King was governor, he urged the government against cutting spending in response to high levels of debt.

As one of the most vocal opponents of the last Labour government’s approach to the deficit incurred during the banking crash, King had demanded a credible action plan to close the shortfall between public spending and tax revenue.

However, he said the situation was very different to that of 2010 and that Sunak would be “wise to lock in as much debt as possible to very long-term borrowing at extremely low interest rates” during the pandemic.

“If [the Treasury] does that, then, actually, I don’t think it matters so much in the next three, six, even 12 months how much the government has to spend on supporting businesses – because it’s not wasted resources, it’s a means of trying to keep people employed,” he said.

He also warned the Bank’s current governor, Andrew Bailey, that Threadneedle Street rushing to introduce negative interest rates would do little to protect the UK economy during the second wave in Covid-19.

The Bank of England is exploring whether negative rates – which would force commercial banks to pay interest on their deposits with the central bank – in order to encourage more borrowing and spending in the economy to help Britain through a difficult winter.

However, King said health concerns were the biggest barrier to spending, rather than the cost of borrowing. “I don’t believe that [negative rates] will have a significant impact and I don’t believe that it’s relevant to the current circumstances,” he said.