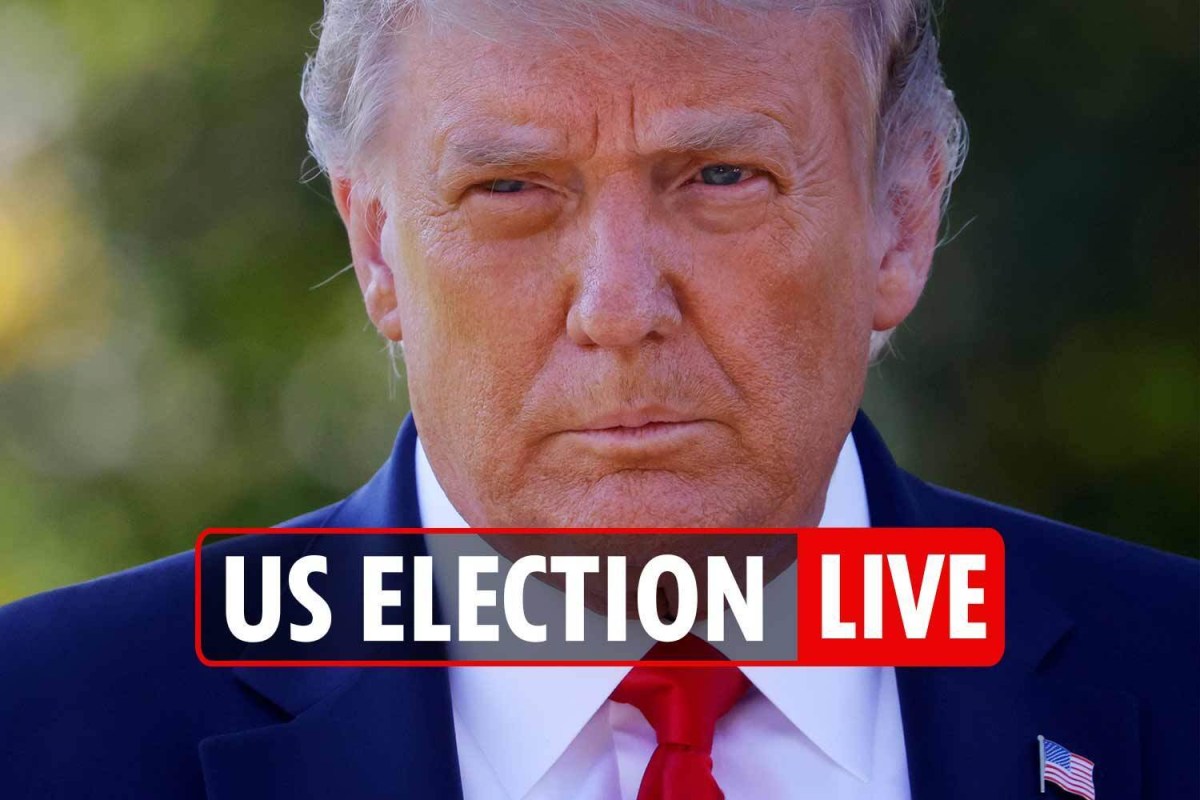 DONALD Trump headed to a key battleground state today after branding the Biden family as a “criminal enterprise”.

The president was rallying supporters in Nevada – traditionally a crucial state in presidential elections – with the hope of winning the backing of Republicans and to steal the votes of Democrats.

Trump said Joe Biden should be jailed during a campaign stop in Michigan on Saturday, and followed the comments up by saying he could never become president in a Sunday morning tweet.

Meanwhile, a new report by Forbes claims the president is in debt to the tune of over the $1 billion.

Despite this, Trump actually has assets worth $3.66 billion, Forbes reports, meaning his estimated net worth is still $2.5 billion when you deduct debt.