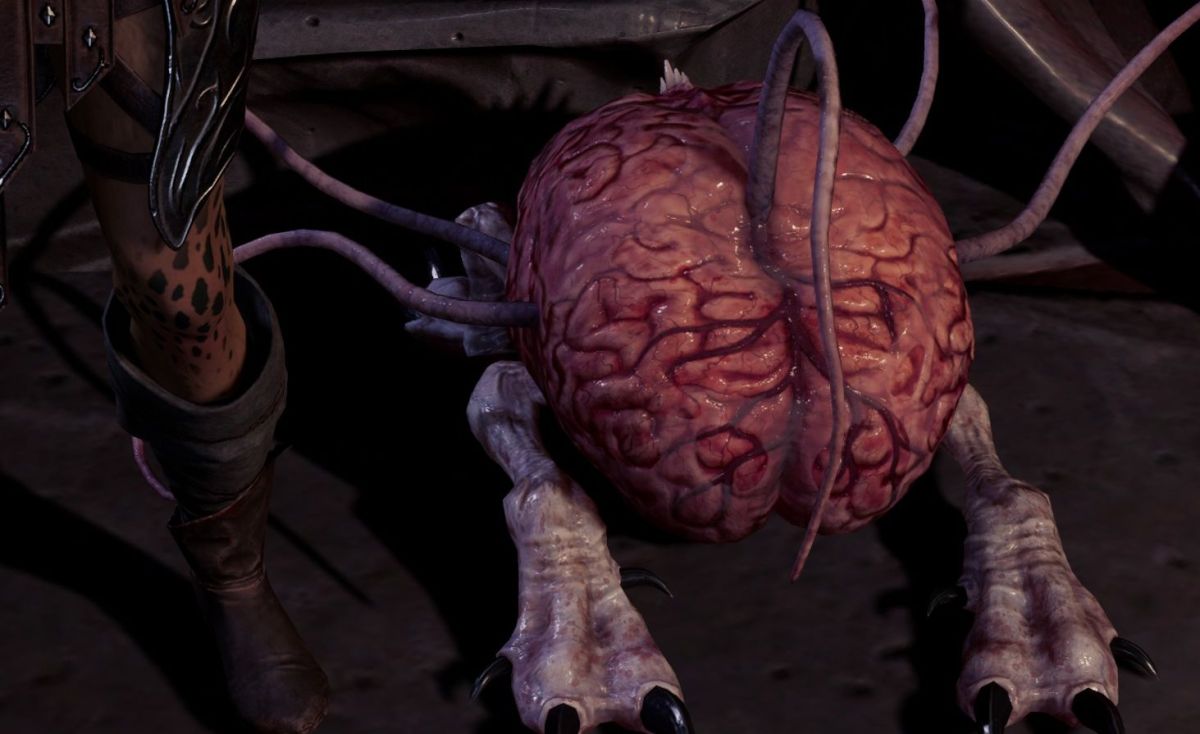 Thousands of players are currently experiencing and providing feedback on Baldur’s Gate 3 in Early Access (it’s being played by 28,268 people on Steam as I type this sentence), but before they get their chance it goes through the quality assurance team at Larian Studios. And before the humans there get to work on each new build, a bot they call the world-tester or the “Super Gamer” goes in—like a canary down a coal mine.

In an interview with Polygon, a Larian rep explained this proprietary bot was first developed during development of Divinity: Original Sin. “In the early years, it was just teleporting an NPC across regions, testing performance markers and looking for basic crashes,” they said. Now it’s more complicated, and will run multiple builds concurrently as it simulates hours of gameplay in a fraction of the time, able to run through dialogues and manipulate the UI faster than any human.

The humans remain essential, Larian is at pains to explain. But if a build fails while the Super Gamer runs through it they know it needs more work before making it to the humans. And while at first it was believed the Super Gamer couldn’t be beaten by a mere human when it came to their combat systems, while testing the enhanced edition of Divinity: Original Sin one member of the QA team managed to defeat it. The victor was then promoted to a principal tester role.

“Our QA teams across the world are extremely important, and the world-tester is really not as smart as it thinks it is,” Larian said.

Here’s everything we know about Baldur’s Gate 3.