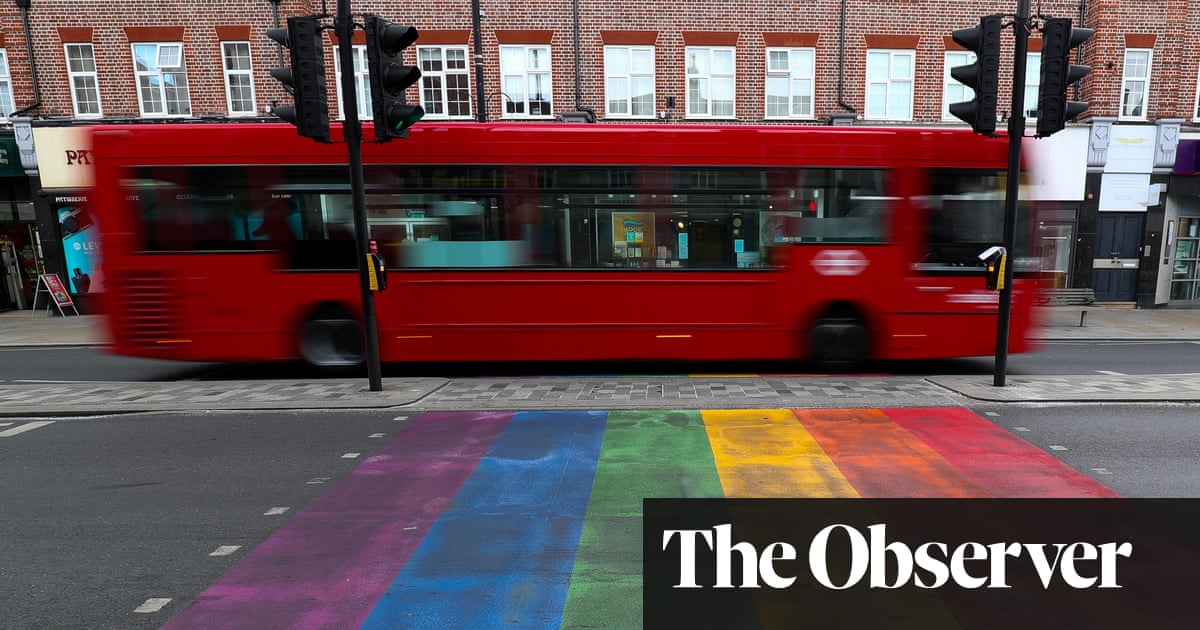 Reliable data on the proportion of the population that is lesbian, gay or transgender will be gathered for the first time in next year’s census, with members of the public asked to provide information about their sexual orientation and gender identity.

The questions – which will be voluntary and for people aged 16 and over – will help to build a clearer picture for policy-makers and service-providers, the Office for National Statistics (ONS) said.

“Without robust data on the size of the LGBT population at a national and local level, decision-makers are operating in a vacuum, unaware of the extent and nature of disadvantage which LGBT people may be experiencing in terms of health, educational outcomes, employment and housing,” Iain Bell, the ONS deputy national statistician, told the Observer.

While there are estimates of sexual orientation at national and regional levels, the once-a-decade survey would provide data at local authority level in England and Wales. Bell added: “And there is no robust data available on gender identity at all. These data are needed by local authorities and service providers.”

In Scotland, which is due to conduct a separate census in the spring, the public will also be asked voluntary questions on sexual orientation and gender identity. The ONS has begun recruiting staff for the 2021 census, set to include 30,000 field officers to chase up households that have not returned forms. An ONS source said the body was “confident but not complacent” that the census would go ahead on 21 March, despite uncertainty about Covid-19 restrictions.

Ireland has postponed its census from April next year to 2022, primarily to ensure the safety of the public and field staff during the pandemic.

The census – a snapshot of the entire population on a designated night – has taken place every 10 years since 1801, with the exception of 1941 during the second world war.

Households are required by law to answer questions about their accommodation, occupation, education, ethnicity, religion and marital status, or face a £1,000 fine. Some questions are voluntary. Next year, the ONS is hoping for a 75% digital response, though hard copies of the forms will be available on request. In 2011, 94% of households returned census forms.

The ONS estimates it will take a year to process the data, but says the information will help planning for pandemics and other emergencies in the future. Among the questions that could aid epidemiologists are household size, the ages of those living at an address, ethnicity, state of health, occupation and journey to work.

“In many respects, the pandemic, and the impact it has had on all communities has made this census more important than ever before,” said Bell.

“Much like the 1921 census after the first world war and Spanish flu, the 2021 census will be crucial. It will show the ethnic make-up of the country, it will provide information on living arrangements, health, education and jobs and the data from it will help inform government policy at a local and national level for years to come.”

People will be required to tick female or male in response to the question “what is your sex?” with a note alerting them to a later question on gender identity. That will ask: “Is the gender you identify with the same as your sex registered at birth?” Those responding “no” will be asked to specify their gender identity.

Nancy Kelley, chief executive of the charity Stonewall, said: “Historically, lesbian, gay, bi and trans people have been a hidden population in the UK, and this lack of visibility has damaged our ability to secure the rights and the support our communities need.

“That’s why we’re really pleased the government will be asking voluntary questions on sexual orientation and gender identity in the 2021 census… Gathering data on LGBT communities in the UK is a vital step towards building a society where LGBT people are truly accepted, everywhere and by everyone.” The 2021 census will cost an estimated £906m, almost double the amount spent on the 2011 census. The ONS is considering more effective ways of gathering data on the population.

“The census gives us a brilliant snapshot of society but only takes place once every 10 years, and over time the value of the data to decision-makers decreases,” said Bell.

Other emerging data sources may better meet the needs of planners and policymakers, he added. “Nothing is set in stone and it will only be replaced by a better system. A final recommendation on the future of the census will be made in 2023.”