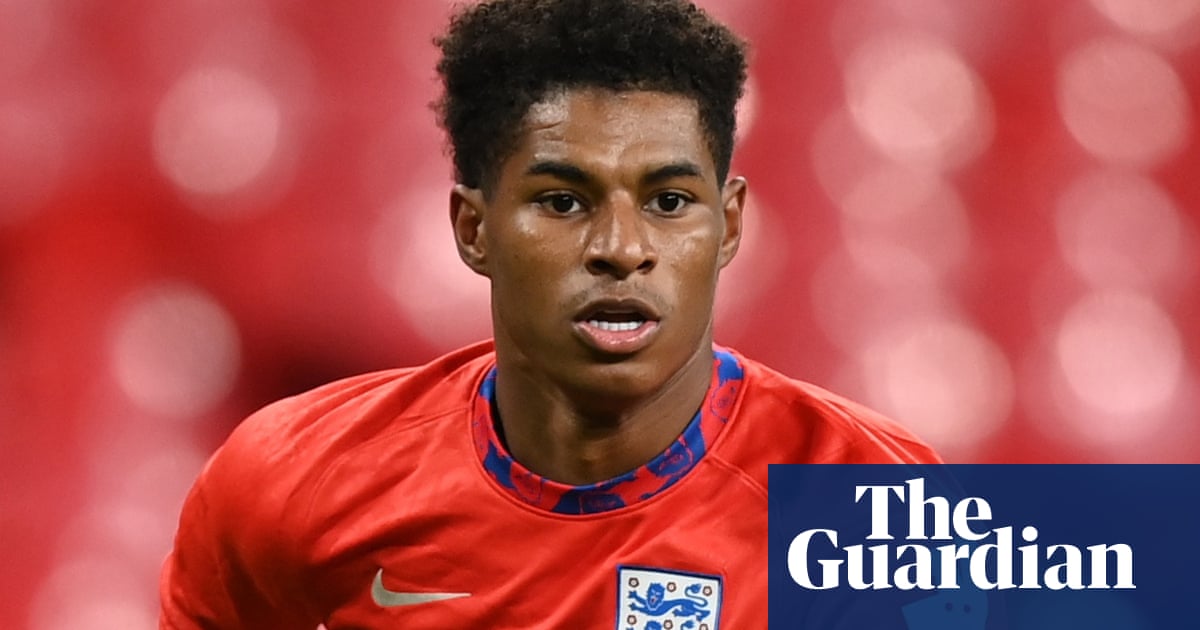 A quarter of a million people have now signed Marcus Rashford’s petition demanding a major expansion of the free school meals scheme, just days after it was launched.

The England and Manchester United striker has vowed to keep campaigning for the scheme to be extended to school holidays and all children whose family receive universal credit, despite resistance from Downing Street.

Labour has also joined the campaign, warning it will force a vote in the Commons on the issue this week unless the government agrees to the demands. It has warned that a million children could go hungry without an overhaul of free meals. Kate Green, the shadow education secretary, said “now is the time to act”. However, a Downing Street spokesman said: “It’s not for schools to regularly provide food to pupils during the school holidays.”

Calling on more people to sign the petition, Rashford, 22, said: “Let’s prove to these 1.5 million vulnerable children that being British is something to be proud of.”

Boris Johnson has already been forced into one U-turn as a result of Rashford’s campaigning, reversing the government’s decision not to provide food vouchers for some of England’s poorest families over the summer. It led to a new £120m “Covid summer food fund” for 1.3 million pupils in England.

Rashford was backed by former prime minister Gordon Brown last week, who is demanding a £20m-a-week scheme to provide 1.5 million poor children with free meals during half-term and Christmas.

Green said: “Millions of families face the prospect of losing their livelihoods because the government has lost control of the virus. Its sink-or-swim plans for support could leave more than one million children at risk of going hungry over the school holidays.

“Now is the time to act. Labour will not stand by and let families be the victims of the government’s incompetence. If Boris Johnson doesn’t change course, we will force a vote this week and give his backbenchers the chance to do the right thing.”

Pressure is also rising on Nicola Sturgeon to provide additional help at half-term and over Christmas. The Scottish government is said to be looking at introducing further support. The Welsh government, on the other hand, has pledged to provide free school meals during the holidays until Easter next year.

Geoff Barton, general secretary of the Association of School and College Leaders, also backed Rashford’s call. “The government must show that it is committed to social justice by extending free school meal provision to school holiday periods during this time of national emergency in which many families are experiencing great hardship,” he said.

A government spokeswoman said: “We have taken substantial action to make sure children and families do not go hungry by extending free school meals when schools closed, increasing welfare support by £9.3bn, and giving councils £63m to provide emergency support to families for food and other essentials.

“We also appreciate it has been a challenging time for families, which is why we have increased the safety net available to them with income protection schemes, mortgage holidays and support for renters. We are grateful to Marcus Rashford for his work shining a light on the significant challenges families are facing at this time.”