According to a recent study, most plug-in hybrid models aren’t more environmentally friendly than their regular combustion engine counterparts due to their limited all-electric range. Furthermore, if PHEVs aren’t regularly charged, their CO2 emissions can actually be worse than those of a conventional gasoline or diesel model.

While such a conclusion only serves as ammunition for critics of the technology, German premium carmakers in particular have embraced plug-in hybrid systems as an effective way to reduce CO2 emissions.

So what do the numbers say? Well, researchers at the Fraunhofer ISI institute and the International Council on Clean Transportation (ICCT) examined usage data from more than 100,000 PHEVs across more than 66 different models sold in Europe, the U.S. and China. What they found was that, at best, a plug-in hybrid car produces average CO2 emissions that are twice as high as what carmakers claim regardless of test cycle (NEDC or WLTP).

At worst, CO2 output from PHEVs is four times above official figures, meaning that a plug-in hybrid model with an official CO2 level of 50 grams per km will actually put out between 100 and 200 g/km.

A big reason for this is the fact that PHEVs are also used as company cars, which in turn are usually driven distances that exceed their relatively limited full-electric range. Furthermore, company car drivers are in most cases incentivized to fill up with gas seen as how their employers pay for the fuel.

“If we want to see lower fuel consumption and CO2 emissions in real life, the engine’s horsepower needs to be reduced and the electric range increased,” said the study’s leading author, Patrick Plotz.

According to his estimates, in order for a plug-in hybrid to efficiently replace conventional ICE models (in Germany at least), its all-electric range would need to be between 80 km and 90 km (50-56 miles), instead of just 30 km to 60 km (18-37 miles).

A change of heart?

There is one issue with this study, namely that Plotz himself presented a different research back in 2017, when he was in favor of PHEV technology. In fact, just last month VW pointed to his work, titled “Plug-in hybrid vehicles are better than their reputation” as proof that drivers not charging their vehicles is nothing more than a myth.

However, Plotz claims that carmakers failed to mention that the 2017 study was not designed to provide a definitive conclusion on the matter.

“At the time, we looked solely at the number of kilometers driven electrically,” he told Autonews Europe. “We did not examine the deviation from the test cycle, and that is where these unflattering results can be found.”

The new study pretty much labels plug-in hybrids “compliance cars”, meaning they are only fuel-efficient on paper, but in reality emit just as much CO2 as conventionally-powered models.

What if governments start cracking down on PHEVs?

This would have a considerable effect on sales. For example, the Netherlands already slashed incentives for plug-in hybrids in recent years and saw their sales fall from an EU-best 40,000 units in 2015 to a mere 1,150 units a mere two years later.

As for right now, more plug-in hybrids have been sold in Europe than anywhere else in the world, namely 780,000 units, eclipsing China by roughly 10,000 units. 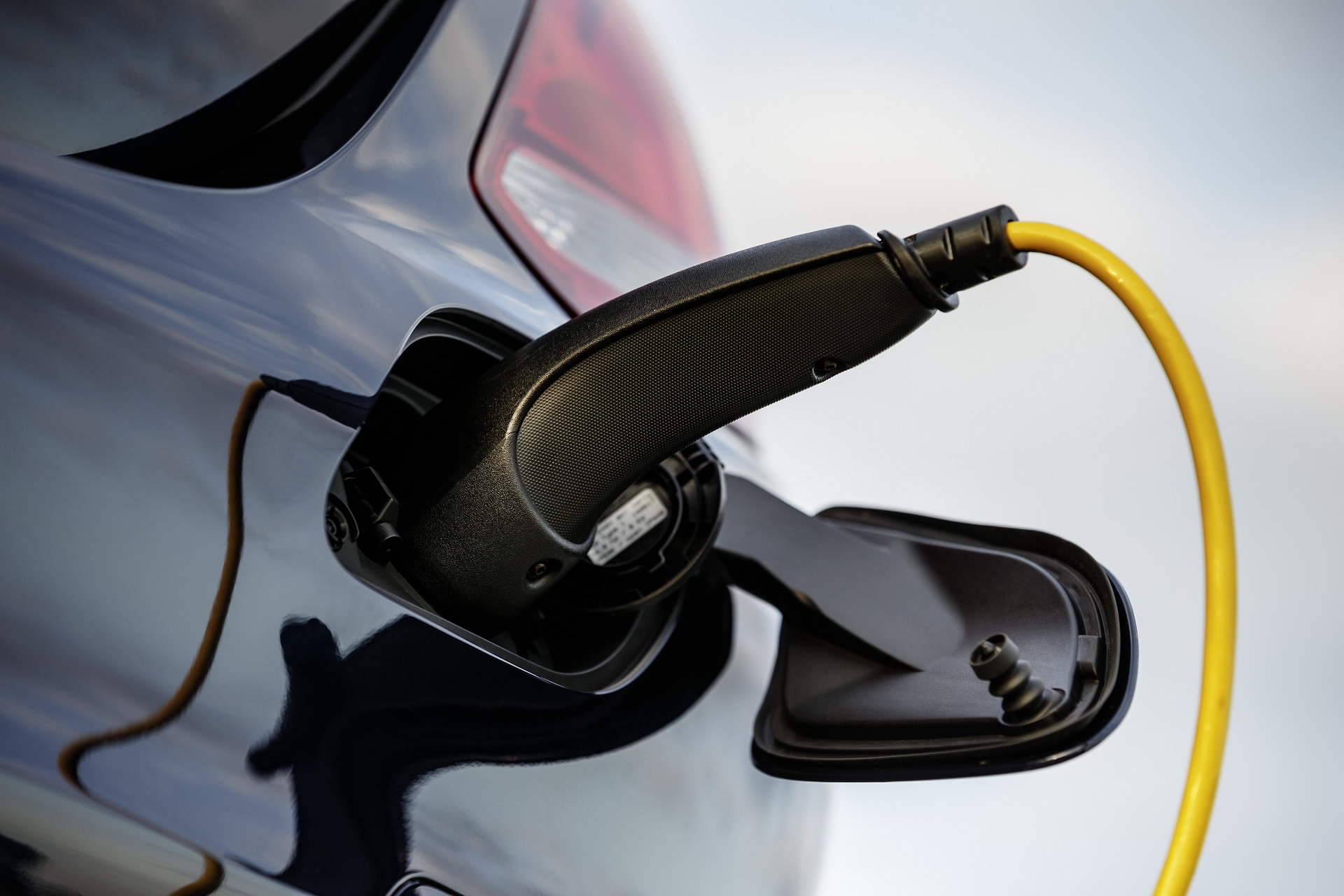