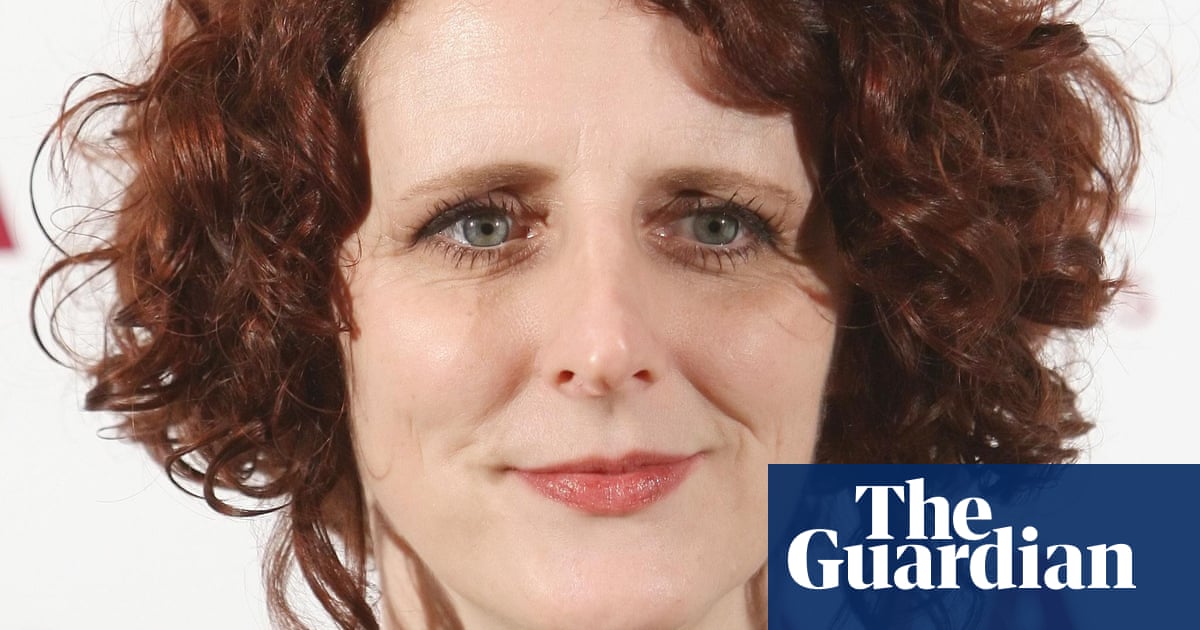 The short answer as to how I wrote my first novel would be: haphazardly. I was 22 and travelling back overland from Hong Kong, where I’d been living, when I went to a museum near Irkutsk. I was the only visitor, and wandering down a staircase, I jumped out of my skin when I thought I saw someone walking towards me. It was only my own reflection. I returned to my hostel and in the back of my travel diary wrote several pages about a woman startled by an unexpected image in a mirror.

It would be another two years before I embarked on the novel, but those paragraphs about the mirror survived; they appear, almost untouched, in the final version of the novel, at the beginning of Part Three. (I used to teach creative writing and I always told this story to my students, as proof of the maxim: “Never throw out anything you’ve written”.)

When I got back to the UK, I was absorbed into the practicalities of my newly adult life: finding a job, moving to London, renting a room, breaking up with one boyfriend, getting together with another. If I look back in my notebooks, I can see that I was producing some fairly inept poetry.

What changed everything for me was the loan of an old Apple Macintosh: a boxy, grey thing the weight of a toddler. A friend’s mother was what we now call upgrading; I asked if I could possibly borrow it and she said yes. So I hefted it back to my damp room, plugged it in, and there was the cursor, flashing on and off, at the top lefthand corner of a blizzard-white page: waiting, signalling, poised for flight.

I never wrote poetry again. The flow and flexibility of a keyboard unlocked something; in the longform rhythm of prose, the monogamous commitment of plot, the myriad ways to solve the puzzle of narrative, I found my feet. I discovered the most satisfying work I’d ever faced, work that I flew to whenever I had the chance.

Except, of course, it’s never that simple and the maths shows this: I began After You’d Gone in 1996 and it was published in 2000. There is never a straight line between starting and finishing a book. I wrote 75,000 words; I deleted 40,000; I binned a magic realism thread, I brought in a new character. Looking at my hard drive, I can see evidence of at least 17 separate drafts.

I wrote in the evenings, after work, at weekends, in the middle of the night. The insomnia I’d been plagued with since childhood finally assumed a purpose. I moved 11 times, from flat to bedsit to shared house; I had three jobs, at one point. I finished what I proudly considered a first draft. It was, of course, a dog’s dinner, with too many plots, dodgy supernatural touches, and nervous linguistic flourishes.

A novel-writing course run by the Arvon Foundation, tutored by Elspeth Barker and Barbara Trapido, came at exactly the right time. I handed in the dog’s dinner and on the second night they asked to see me. Their faces were grave as I entered the library and, naturally, I leapt to the conclusion that they thought what I’d written was so bad that I must immediately leave the course. What they said, however, was some of the best advice I’ve ever received: keep going, and don’t use too many adverbs.

So thrilled was I by their encouragement that I ran outside into the wintery Yorkshire dark and fell straight into a ditch. I floundered about in the icy, treacherous water for a while, believing my hour had come, that my novel would never be finished. But then the thought of no one ever deleting those extraneous adverbs spurred me on. I struggled out on my hands and knees – wetly, odiferously, determinedly.

• After You’d Gone is published by Tinder. To order a copy go to guardianbookshop.com. Delivery charges may apply. Her most recent novel, Hamnet, won the Women’s prize for fiction.