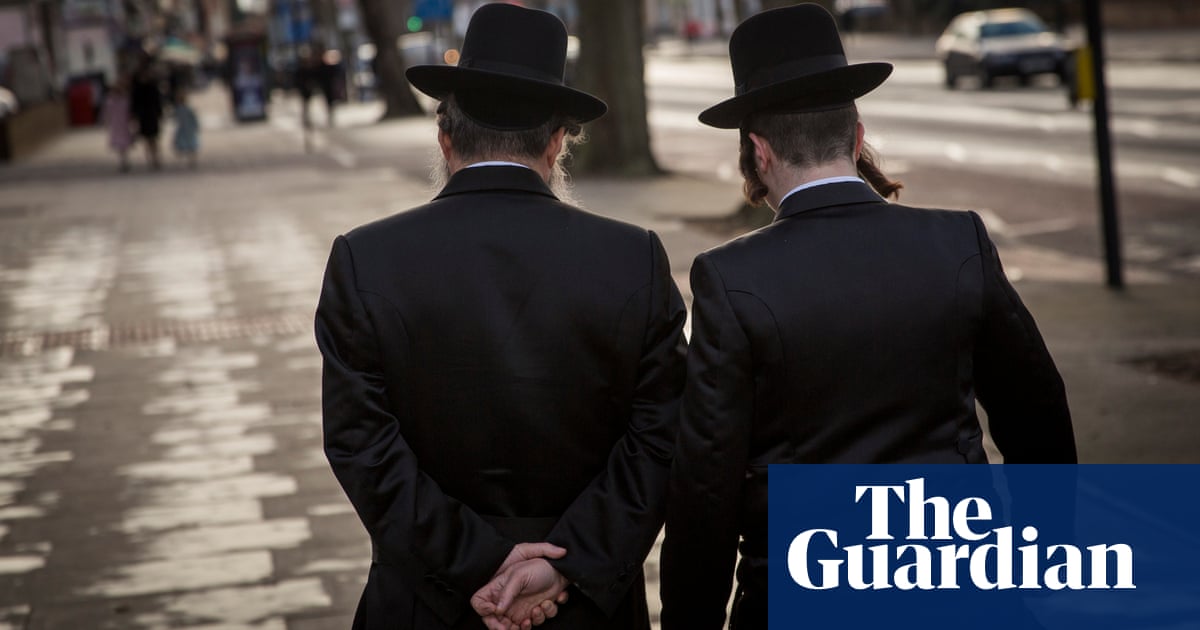 A woman seeking housing in east London who alleged racial discrimination when a housing charity reserved its properties for Orthodox Jewish people has lost her case at the supreme court.

In a ruling that cements positive discrimination as a legitimate way to tackle social disadvantage, the UK’s highest court of appeal found in favour of the Agudas Israel Housing Association in Stamford Hill after it listed its homes for rent with the caveat of “consideration only to the Orthodox Jewish community”.

A lawyer for the non-Jewish woman, who has not been named, argued that the policy “smacked of ‘no blacks, no dogs, no Irish’,” a reference to signs pinned up by some landlords decades ago.

But the high court, the court of appeal and now the supreme court have all ruled it was legal because it overcame the social and economic disadvantage faced by the community of Haredi Jews in the area. Some do not speak English and face antisemitism, partly because of their traditional dress.

The charity’s 470 homes were listed by the London borough of Hackney as part of the wider social housing supply, which is under pressure in that part of the capital. Six of them came up during a period when the complainant, a mother of four, was at the top of the waiting list, but she was offered none. She alleged that the council and housing charity were letting Orthodox Jewish families “jump the queue”.

The housing association’s charitable objectives state it is “primarily for the benefit of the Orthodox Jewish community”. The application form for housing asks if applicants are “strictly observant of shabbath and kashrut [dietary laws]”, which synagogue and schools they use and whether they are ethnically “Orthodox Jewish Ashkenazy” or “Orthodox Jewish Sephardic”.

Handing down judgment, Lord Sales said the lower courts were right that the charity’s use of positive discrimination was proportionate and lawful, under the Equalities Act 2010, in order to correct the disadvantage faced by the community. He said the issue was not one of racism as the housing charity discriminated on the grounds of religious observance.

Ita Symons, the chief executive of Agudas Israel, welcomed the ruling and said it “upholds the rights of faith-based charities to prioritise members of their own faith”.

She said: “If this case had gone the other way, it could have had serious ramifications for the entire faith charity sector. [The judgment will] enable other faith charities to continue to provide for their communities for the foreseeable future.”

Lawyers for the complainant argued that Hackney had a needs-based housing allocation policy, so if members of the Orthodox Jewish community were in need, they would be helped. Therefore there was no disadvantage to overcome. The appeal court did not accept that, saying the law allows for the treatment of those who suffer disadvantage as a result of a protected characteristic.

The courts considered how Orthodox Jews in Hackney are poorer and more likely to live in overcrowded conditions than the wider Jewish community and are less willing to live outside Stamford Hill. They also have a higher demand for larger homes because of their typically larger family sizes.

The high court also accepted that, because of “widespread and increasing overt antisemitism in our society”, many Haredi Jews face barriers to renting in the open market. Rabbi Abraham Pinter, a leading figure in Stamford Hill until he died from Covid-19 in April, gave evidence that “being part of a community, both physically and spiritually, is a prerequisite of fulfilling the life of an Orthodox Jew.”

The high court weighed the advantage to Stamford Hill’s Orthodox Jewish community against disadvantage to the wider community, and ruled it proportionate. It remarked that Agudas Israel was a small housing provider, but similar discrimination by a larger one might not be allowed.

The appeal court found that to have ruled the charity’s policy illegal would have delivered only a “minuscule” disadvantage to non-Orthodox Jews and would fundamentally undermine the housing association’s charitable objectives.