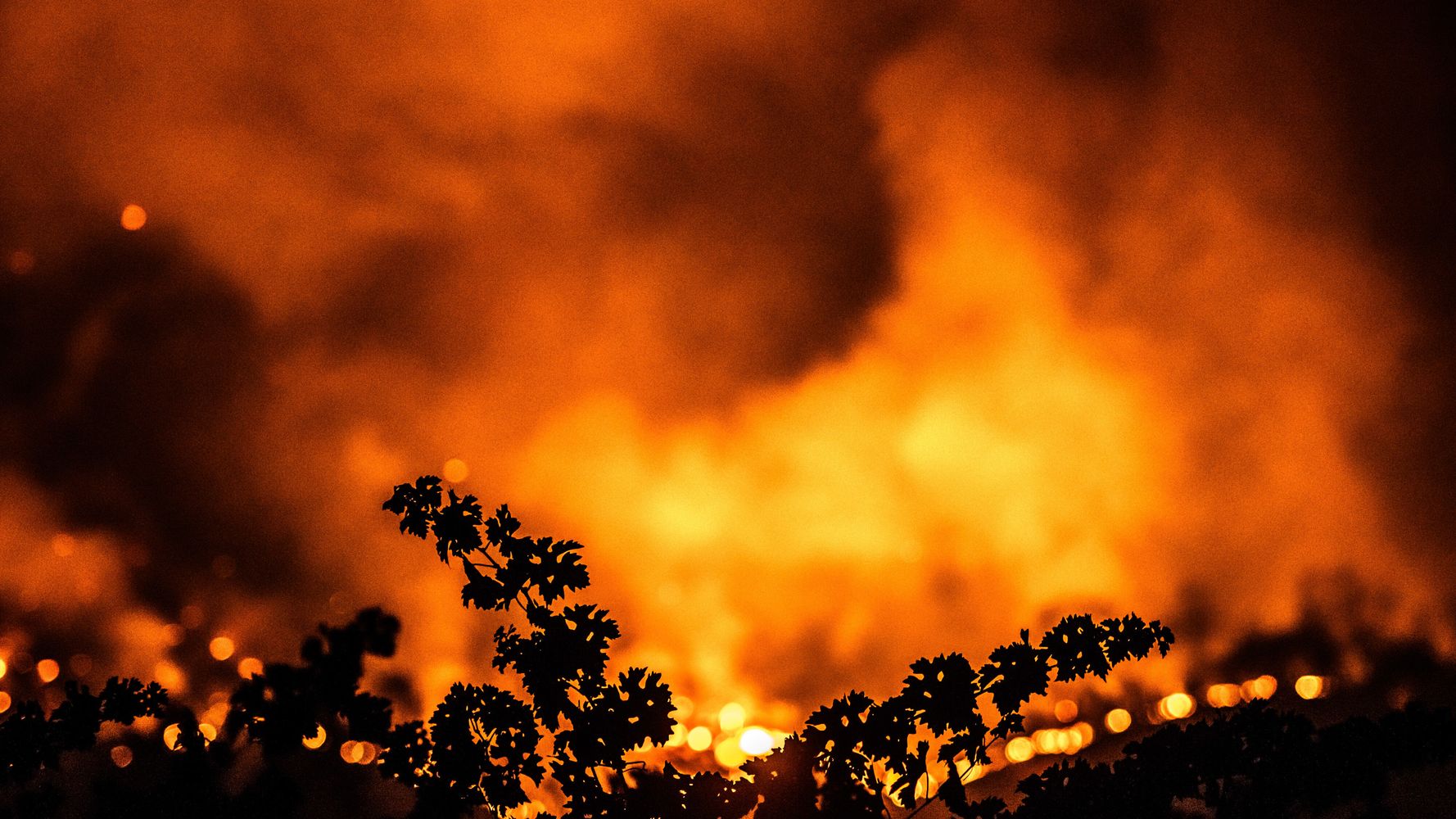 The Trump administration this week abruptly rejected California’s request for federal disaster relief funds to help residents affected by the Creek fire and a string of other devastating blazes that have ravaged the state.

State officials received a rejection letter that gave no explanation for the rebuff, a spokesperson for the California Governor’s Office of Emergency Services said Thursday. The state plans to appeal.

The Trump administration previously approved similar requests for other wildfires, though President Donald Trump has threatened to cut aid to the Democratic-led state for partisan reasons.

Trump has routinely questioned the science behind California’s worsening fires. Fires have become larger and more frequent in recent years, along with extreme heat and droughts, because of climate change, according to experts. But Trump has repeatedly denied the role of climate change.

“When trees fall down, after a short period of time they become very dry — really like a matchstick … and they can explode,” Trump said last month. “Also leaves. When you have dried leaves on the ground, it’s just fuel for the fires.”

Many of the state’s biggest fires have been on federally managed land.