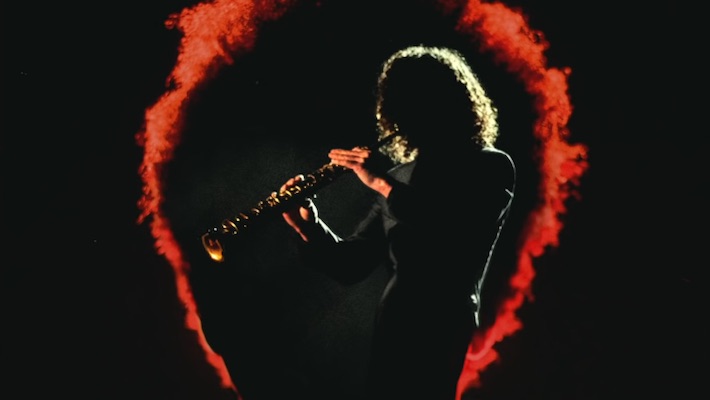 Kenny G has racked up a couple of big-time guest appearances over the past year. Last October, he featured alongside Clipse on Kanye West’s “Use This Gospel” from the Jesus Is King album. Now he has once again teamed up with a contemporary hit-maker, this time joining The Weeknd on a new remix of “In Your Eyes.”

The Weeknd dropped the re-worked tune today, and it opens with some saxophone from Kenny G over deep synths. During the back third of the song, Kenny G re-emerges for a couple of ripping solos that fit in well with the synth-led tune. This remix arrives a couple weeks after Kenny G joined The Weeknd for his Time100 Live performance of the track.

This isn’t the first time fans have seen Kenny G in recent times, as he performed “The Star Spangled Banner” before Game 5 of the NBA Finals earlier this month.

Meanwhile, The Weeknd teased new music recently. He suggested he could release a new album soon, saying, “I’m guilty of wanting to outdo my last album, but it’s never like, ‘I’ve got to do the same type of song.’ I’m so happy I’m not like that. My palette is so wide. […] I’m trying to find a perfect balance with the film and the music, and so far it’s going really well. I think I might have cracked the code.”

Listen to the “In Your Eyes” remix above.