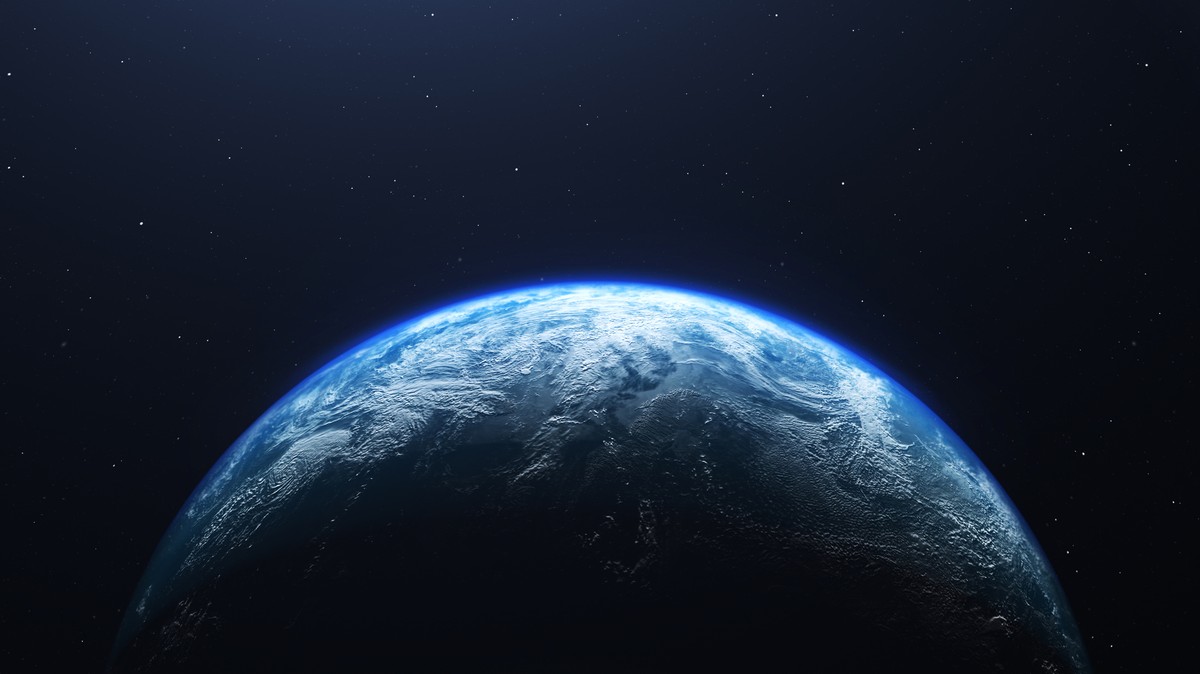 This week, the world held its breath for a possible collision in space above Antarctica between a defunct Soviet communications satellite and part of a Chinese rocket. Thankfully, it didn’t happen.

The collision would have been a rare event that caused concern due to the potential for the creation of a cloud of hypervelocity space debris that can pose a risk to other satellites and future launches.

The collision was predicted days in advance by the California-based debris tracking company LeoLabs, which described the potential collision as being “high risk” although the actual chances of a collision occurring remained relatively low. The company predicted that the two large and ungainly objects would pass mere metres apart, which caused a sensation on social media despite the nonexistent risk to Earth or humans in the event of a collision.

Both the Soviet satellite and the Chinese rocket stage are long dead, which meant that they could not be maneuvered out of the path of danger by controllers on Earth. According to LeoLabs, they have a combined weight of around 2,800 kg (6,172 pounds) and were hurtling towards each other at a speed of 14.7 kilometers per second, or nearly 33,000 miles per hour.

The collision was meant to occur in low-Earth orbit (LEO), the zone that includes many satellites and the International Space Station. Thankfully, the immediate risk to human life due to such a collision is essentially zero. The main concern is the creation of space debris: smaller pieces of junk that orbit until they burn up in our atmosphere. Until that happens, debris is a potential menace to other objects in space.

A further risk of too much space junk is a series of cascading collisions that renders a band of space dangerous and possibly unusable for humans or satellites, a scenario known as Kessler Syndrome that was explored in the movie Gravity.

A crash between two huge objects in LEO is a rare event, but may become less so. In 1996, a French military satellite was hit by a piece of rocket debris, becoming the first artificial satellite to have a run-in with debris in space. More than a decade later, the first collision between two satellites—the Iridium-Kosmos collision of 2009—was a wake-up call that spurred greater international collaboration in space debris avoidance and tracking, particularly on the part of the U.S., which has been steadily sharing more data with partners over the years.

Right now, the population of satellites in LEO is around 2,000. In the coming years, however, that number could be pushed into the tens of thousands thanks to private sector satellite constellations planned by companies such as SpaceX, Amazon, OneWeb, Telesat, and more.

The growing threat of space debris and satellite collisions, and the demand for better tracking, is such that the private sector has seen an opportunity much like SpaceX has for rockets. One example of such a company is LeoLabs, which sounded the alarm most recently. Outside the realm of military tracking, it’s perhaps not surprising that debris warnings from private sector companies may go viral on Twitter.

“I think LeoLabs’s warning was perfectly fine but I’ll be interested to see their post-encounter assessment,” Jonathan McDowell, an astronomer at the Center for Astrophysics, said in an email.

Tracking debris is tricky work in approximation and prediction, and the latest incident is no exception. Though LeoLabs warned of a possible close call, the chance of a collision did not meet the criteria to be posted to Space-Track.org’s public list of conjunctions, which receives data from the U.S. 18th Space Control Squadron. The criteria includes the chance of a collision being greater than 1-in-10,000.

“The discussion about how close the two objects came is a healthy discussion, and it is one that couldn’t have (and didn’t) happen before,” LeoLabs CEO Dan Ceperley said in an emailed statement. “We are the first independent data source and our mission is to make data available about events like these because it wasn’t previously available. This is the second time we’ve highlighted a high risk conjunction between dead satellites. Everyone agreed these objects passed very close to one another and that’s a big risk to the space environment. Some of the other analyses use TLEs [two-line element sets], and TLEs aren’t accurate enough for this assessment.”

“We believe transparency is critical for space sustainability and that’s why we share additional information like miss distance, the schedule for measurements, covariances, etc. We’ll have a more detailed follow up on Medium in the coming days,” Ceperley added.

McDowell agreed that the uncertainties at play, or “covariances,” make all the difference.

Close calls, and possibly even collisions, between large objects in space are bound to happen again and possibly more frequently as low-Earth orbit gets busier. This week’s warning won’t be the last that we have to deal with, but next time we can be more prepared to understand the real risks.