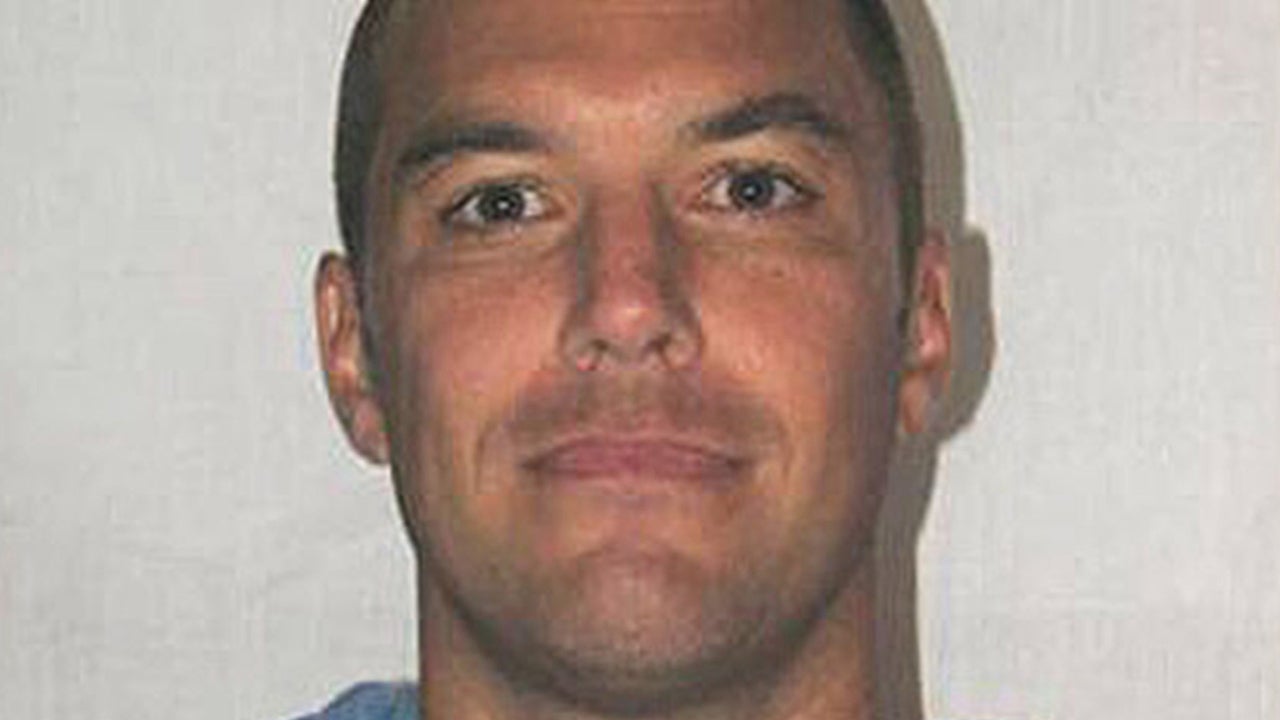 The lawyers for Scott Peterson, the man who has been on death row since 2005, convicted of two counts of first-degree murder in the 2002 death of his wife and their unborn son, has won another legal victory after a California Supreme Court ruled that a lower court should reexamine his case due to concerns over a juror, the Modesto Bee reported.

Peterson in August already had his death penalty conviction reversed and ordered a new sentencing trial for him on the grounds that his trial was flawed, “beginning with the unusual amount of pretrial publicity that surrounded the case,” the court said in its ruling, People reported. “We reject Peterson’s claim that he received an unfair trial as to guilt and thus affirm his convictions for murder.”

Now, in a separate petition, his lawyers have cited several reasons why they believe the convictions should be overturned.

The court agreed that one specific matter that should be sent down to a lower court for review involves a juror, Richelle Nice, who failed to disclose that she obtained a restraining order against her boyfriend’s ex-girlfriend when she was 4-and-a-half months pregnant, the Los Angeles Times reported. Nice was originally seated as an alternate juror but ended up replacing a discharged juror during deliberations, the Times reported.

All of the potential jurors were asked if they had been a victim of a crime or involved in a lawsuit. Nice answered “no” to both, the Times reported.

Peterson’s lawyers argued that Nice worked to get on the jury, saying she was willing to serve on the jury despite her employer being unwilling to pay for the duration of the months-long trial, the Times reported. Peterson’s convictions could be overturned if a judge decides that prejudicial jury misconduct took place, the Bee reported.

Laci Peterson was 27 years old and due to give birth in a month when she disappeared on Christmas Eve in 2002, the Times reported. Her remains and the body of her unborn son, with the umbilical cord still attached, was found by a passerby walking a dog, washed up on the San Francisco shore nearly four months later. The bodies were found a few miles from where Peterson said he had gone fishing the day she disappeared, the Times reported.

As the case moved forward, Peterson’s secret life involving a months-long affair with a woman named Amber Frey were revealed. Frey said she was unaware that Peterson was married and later began to work with prosecutors, taping phone calls with Peterson and testifying for several days about their relationship, the Bee reported.

In a 2017 interview with the Bee, Nice said she did not lie to get on Peterson’s jury for any form of vengeance for her own experience.

“(The ex-girlfriend) never threatened to kill me, to kill my unborn child, to beat me up,” Nice said. “When I filled out that questionnaire, my situation never came into my mind because it was not similar at all,” she said.

Lara Yeretsian, a Southern California attorney who was part of Peterson’s defense team, responded to the court’s decision in a statement to the Bee.

“Every defendant is entitled to a neutral and impartial jury,” she said. “That this juror hid the fact that she was threatened when she was four and a half months pregnant was extremely important. Had the defense known, it would have tried to get her removed for cause or used a peremptory challenge. Because she was victimized while pregnant she would have related to Laci and been prejudiced against Scott.”

Cliff Gardner, Peterson’s lawyer, was not available to comment. Attempts to reach out to Richelle Nice were unsuccessful.