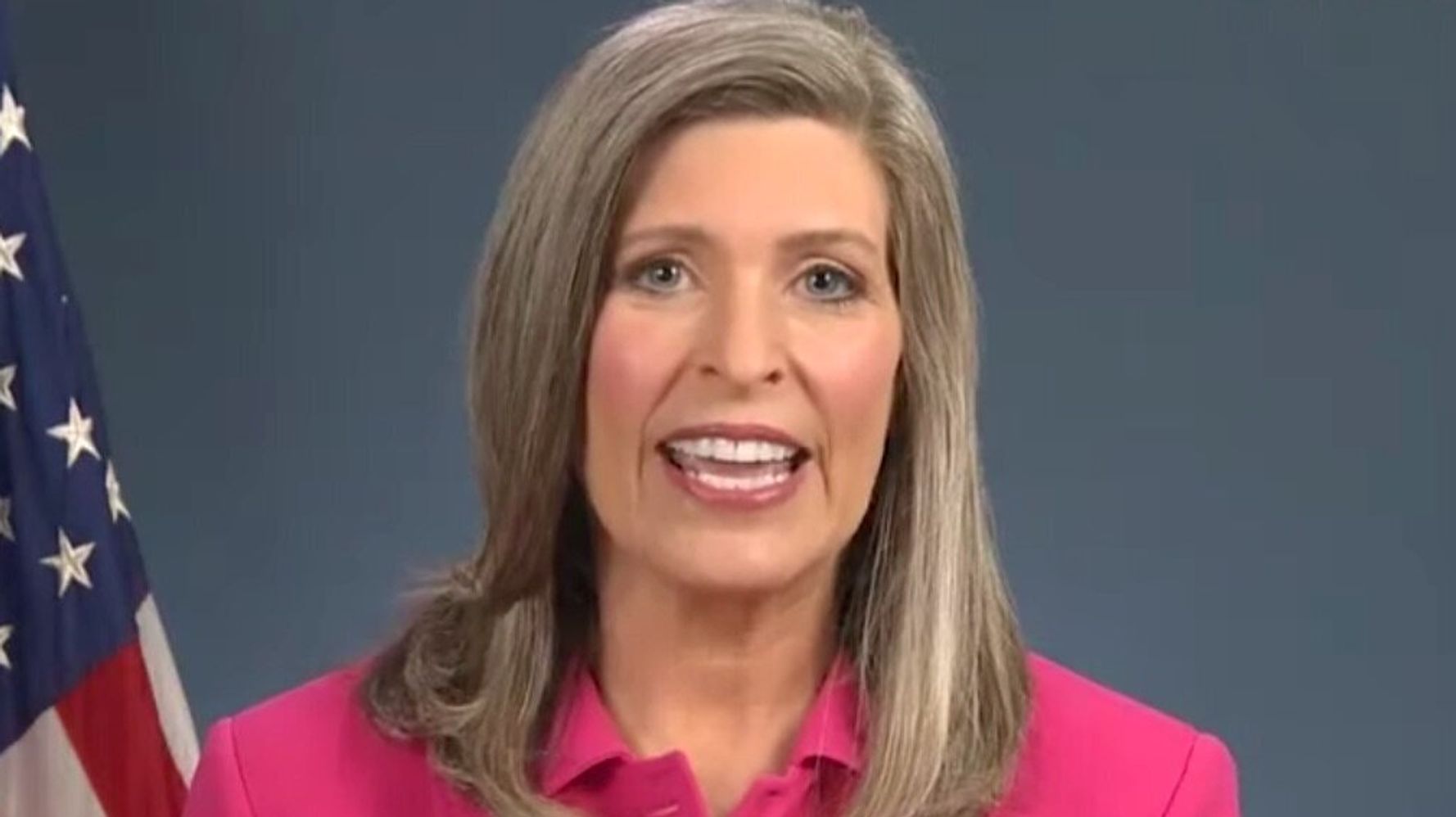 Sen. Joni Ernst (R-Iowa) may have not done herself any favors during a debate with Democratic challenger Theresa Greenfield on Thursday night.

The two candidates were each questioned about something essential to many Iowa farmers: the price of soybeans and corn.

Greenfield was asked if she knew the price of corn. She not only answered correctly, but also worked in some observations about what those numbers mean to struggling farmers.

After being corrected by the moderators, Ernst accused Greenfield of not answering either (she did). Next, Ernst indicated she was answering about the price of corn, in which case her response was still well off the mark. Finally, she blamed the audio problems that had cropped up several times during the debate:

FiveThirtyEight rates the race a tossup, with a slight edge to Greenfield.

Former South Bend, Indiana Mayor Pete Buttigieg ― a Democrat ― said on Twitter that the exchange was “possibly the most Midwestern moment in the history of televised Senate debates.”

Following the debate, Greenfield took a victory lap on Twitter: