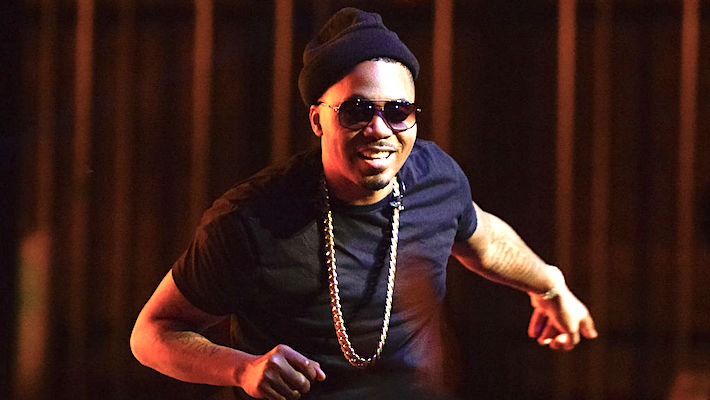 If I told you a few years ago that Nas would be more active than Joey Badass in 2020, you would’ve probably laughed at me or told me stick to my trap music.

However, that’s how it’s been over the past three years. Nas has delivered three albums during that span and Joey Badass is just making his return with what fans hope is an album just as good as his first two efforts, B4.Da.$$ and All Amierkkkan Badass. As he continues work on that third album, Joey Badass links up with Nas as the two Brooklyn native bring their talents together to supply a pair of verses each to Statik Selektah’s new single, “Keep It Moving,” with Gary Clark Jr.

The track, which is set to appear on Selektah’s upcoming The Balancing Act project, is wrapped in a soulful sample of Isaac Hayes’ “Walk On By.” Without a hook for the two rappers work around, Nas and Joey Badass trade a pair of verses on the track with Nas leading the way before letting Joey steps through with some bars of his own. As a whole, the track is centered the two rappers’ determination to not let life’s obstacles and hardships slow them down or stop their from their overarching goals.

“Keep It Moving” arrives after Nas delivered his thirteenth album, King’s Disease, and Joey Badass made his return in the summer with The Light Pack EP.

Check out the video above to hear “Keep It Moving.”