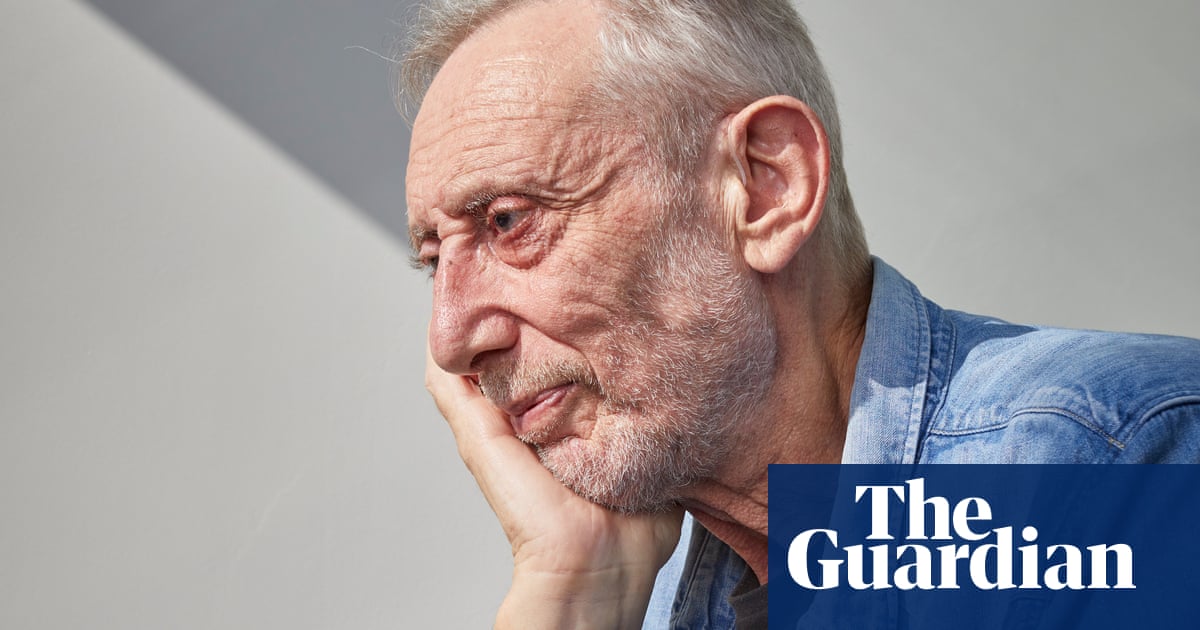 After spending 47 days in intensive care fighting coronavirus, Michael Rosen is bringing out a book about his experiences with the illness, from the doctor who said he had a 50/50 chance of survival to the nurses who cared for him while in a coma.

The former children’s laureate, one of Britain’s most beloved authors, will publish his coronavirus diaries, a mix of prose poems and extracts from the notes written by nurses on his hospital ward, in March next year – 12 months after he first fell ill. The poet went home in June having lost most of the sight in his left eye and hearing in his left ear, and having to learn to walk again.

“It’s like an itch almost – if something happens to you, you go to the computer or the pencil and paper and start scribbling,” he said. “And so I just started writing these fragments,” he said. “After I had a batch I sent them off just to see if anybody would be interested.”

With many thousands gripped by the state of Rosen’s health while he was in hospital – an update from his wife Emma-Louise Williams when he left intensive care was retweeted more than 40,000 times – there was never any doubt. Ebury snapped up the book, saying that it “combines the wit, warmth and insight that characterises all of his work with a beautiful tribute to the NHS workers who saved his life”.

Michael Rosen on his Covid-19 coma: ‘It felt like a pre-death, a nothingness’

Rosen says the poems are fragments of free verse, a technique he used after the death of his son Eddie from meningitis at the age of 18, in Carrying the Elephant. “I couldn’t do it in hospital. But once I came home, I felt I could write about it,” he said. “Some of it is about piecing together what happened, because it’s very hard and confusing, so writing enables you to get it into a kind of order.”

In one, he compares the time he spent unconscious to Odysseus’s journey to the underworld: “I break the rules, because I come back like Odysseus did, but they’ve kept bits of me down there, my eye and my ear and my toes. And so I like to think that my eye and my ear are waiting for me to come back, the ear is listening for me, and the eye watching out.”

Rosen, now 74, also grapples with his own frailty. “Up until I got Covid, I just did that thing that many of us do who are reasonably fit, we just walk along and don’t think about fragility,” he said. “Obviously, I did when Eddie died – that something could be so tiny and so lethal, a single bacterium – but in relation to me I hadn’t thought about it.”

A key part of the book, which will be illustrated by Chris Riddell, will be excerpts from the letters of hope and support the nurses wrote for Rosen while he was in intensive care.

One writes about reading his poem We’re Going on a Bear Hunt with her child. “They say it’s a very strange thing to be sitting next to me when the evening before they did Bear Hunt with their kid. It’s overwhelming to read,” he said. “As a parent you care for your children when they’re ill, but this nursing thing, they’re doing it because it’s their job but it’s as devoted, it’s incredible.”

A thread of humour runs through the book, as fans of comic poems from Don’t to Chocolate Cake would expect. Rosen recalls the surgeon operating on his eye saying “No breathing” just before he went under – a reference to his poem No Breathing in Class. But there is drama as well, as when the poet is put into an induced coma and the doctor tells him his chance of survival is 50/50. “All I can remember is thinking quite lightheartedly, well one in two is pretty good then, and as it happens, that was actually very realistic,” Rosen said. “Because any longer and I would have died, you see.”

When he woke, more than a month later, he was “completely uncomprehending” of how long he had been unconscious. “I think it’s not really until now, October, I’m beginning to genuinely understand it,” he said. “I have been back to peek through the window of the intensive care ward just to help me understand that I was there.”

According to Rosen, his brush with death has left him a “new person”.

“When these big changes happen, you struggle with it,” he said. “And the wonderful thing about poetry is that it enables you to turn it over, it doesn’t tell you to shut up, it doesn’t tell you ‘you’re getting very boring now, Michael’. It’s very liberating.” We like to think of life as permanent, he continued “But at the same time, at the back of our mind, we know it isn’t, and so we have to deal with that. The book will have me thinking aloud about that, so I hope that’s something people can join in with, in reading it.”