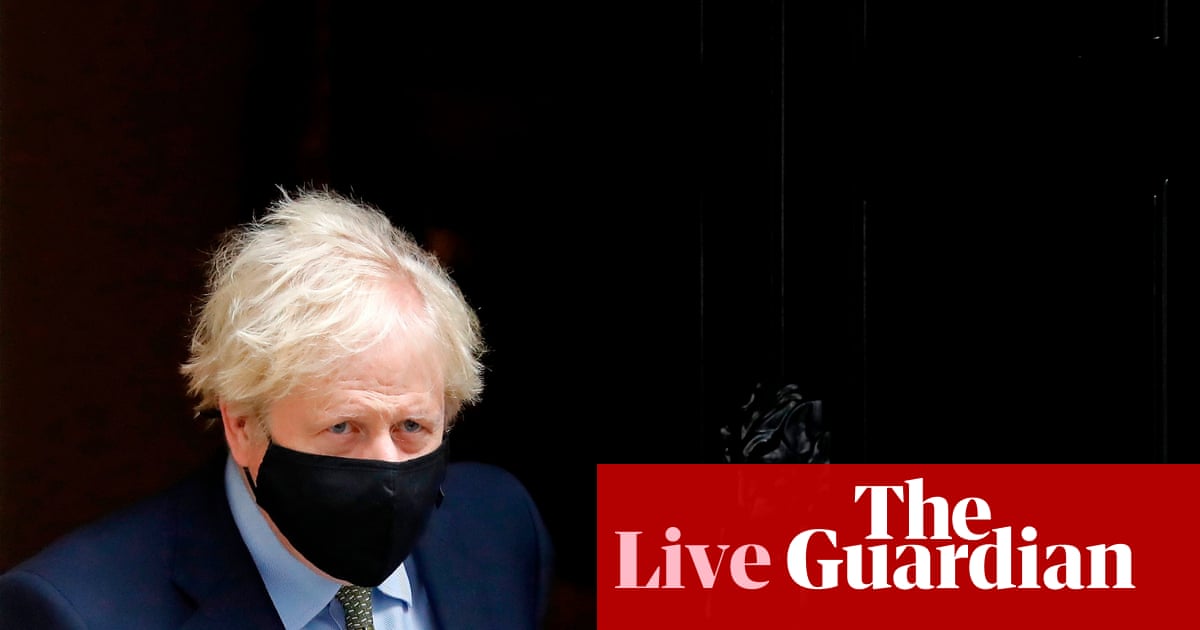 And we’re off! Here’s how stocks are looking at the EU market open:

The John Lewis Partnership has committed to spending £1bn over five years to accelerate its online business and transform its shops.

In a statement this morning, the company also pledged to increase its Waitrose delivery capacity to more than 250,000 orders per week, up from 55,000 before the pandemic.

JLP is targeting around £400m profit for the group in five years and has promised to pay pay real living wage to all partners when they hit £200m profit. And it’s promised to pay partner bonuses by the time profits push past £150m and its debt ratio drops.

Few mentions of Covid and the pandemic generally, in the release but the digital shift comes as no surprise given retailers have really had to sit down and think about how to adapt to the rapid shift in consumer habits since the outbreak began.

While England gets to grip with new Covid-19 restrictions set to come into force under the government’s new three-tier system, investors are waiting to hear what’s next for Brexit talks.

Today is the day that prime minister Boris Johnson confirms whether the UK will continue with Brexit talks. Last month, Johnson set a deal deadline of 15 October, saying that if nothing had been agreed, both sides should “accept that and move on,” giving the UK time to to focus on no-deal preparations.

At a summit in Brussels on Thursday, the EU proposed a further “two to three weeks” of negotiations. Markets are now poised to see whether Johnson tries to push ahead and reach a deal or stick to last month’s threats and walk away.

But this is all taking place as the Covid crisis once again gains pace, with cases steadily rising across Europe. France has declared a state of emergency and London is set to face tighter restrictions from midnight on Friday.

Jasper Lawler, head of research at LCG, says tighter lockdown rules are threatening the economic recovery and could push European economies – including the UK – into a double dip recession:

The British government is under pressure to follow scientific advice for a 2-week circuit breaker national lockdown but has so far resisted, but has raised the capital to the Level 2 tier of restrictions. That means two different families can no longer mix indoors- be that in their home or in a pub or restaurant.

There is still no sign of the joint European recovery fund so in the meantime economies stand to take the hit – risking a double dip recession – from the new restrictions.

But after dropping on Thursday, European stocks are expected to rise this morning: