Lotus arrived at Lord March’s domain for the Goodwood Speedweek, taking place this weekend, with three pre-production examples of the Evija.

Two of them are finished in the famous JPS (John Player Special) Lotus F1 livery – though, the British brand doesn’t specifically name the company for obvious reasons, and the other one in ‘Solaris Yellow’. The prototypes also boast a stylized image of the West Sussex circuit and the words ‘Lotus x Goodwood: Creating History since 1948′, which acknowledges the year of the first motorsport event at Goodwood and the first Lotus car.

“The Evija is unbelievable – the power, the speed, I’ve never experienced anything like it – it was exceptional”, said Lord March (Charlie, 25 – the son of the Duke of Richmond, the event’s host), who was one of the first outside the engineering team to experience it. “This new dawn of electric hypercars brings ultimate motoring to life for a new generation and a younger audience. The advancement in electric cars over the last 10 years is astonishing. There is a huge amount of growth potential for these machines to continue allowing us to keep enjoying and driving high performance cars.” 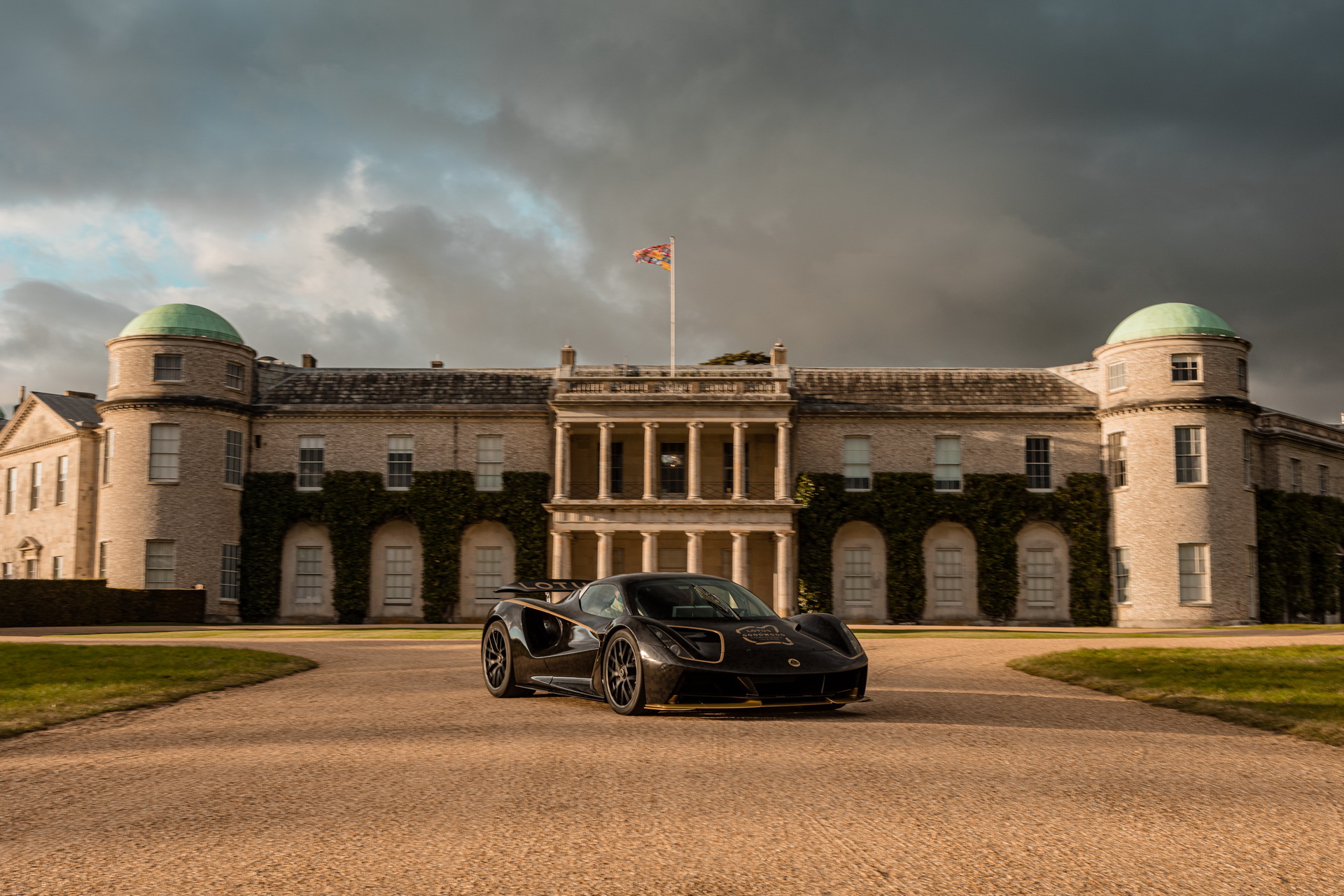