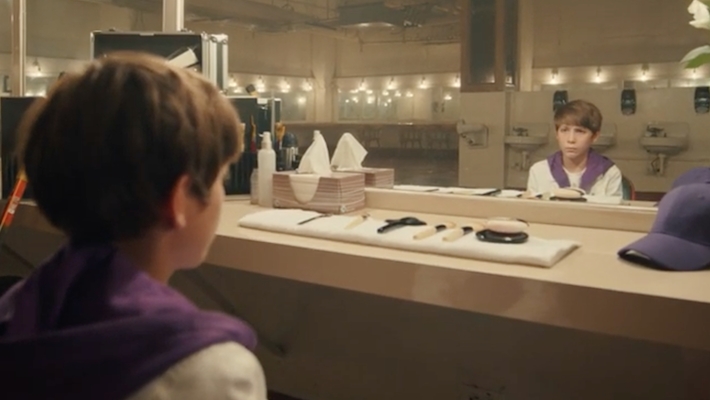 For almost five years, Justin Bieber fans waited and wondered when their beloved pop star would make his return with his fifth album. Moments into the new year, Bieber gave that that answer with the announcement of his “Yummy” single, which would later appear on his fifth album, Changes. While some may have believed that Changes was the only full-length effort fans would get from Bieber, the pop singer made it clear in the last month that may be more in store from him in 2020. Fueling rumors towards his sixth album, Bieber returns with Benny Blanco by his side for his “Lonely” single.

The new single finds the two working together for the fourth time in their careers, including Bieber’s No. 1 tracks “Love Yourself” and “Cold Water” with MO and Major Lazer. For their latest collaboration, Bieber and Benny tone things down in comparison to their past upbeat records. On the record, Bieber reflects on his rocky rise to fame filled with the “sh*t I did as an idiot kid,” as he says on the track. While he admits to the wrongs he committed along the way, Bieber says it was even harder to navigate through it all without someone he could trust.

The single arrived after Bieber launched a “new era” with Chance The Rapper for his “Holy” single. The track was attached to a heart-warming video that found Bieber and actress and singer Ryan Destiny as a couple who suffered from a series of unfortunate events in their life, all over which pushed them closer and closer to rock bottom. Luckily a Good Samaritan arrived to save their day and provide them a momentary wave of comfort.

You can listen to “Lonely” in the video above.