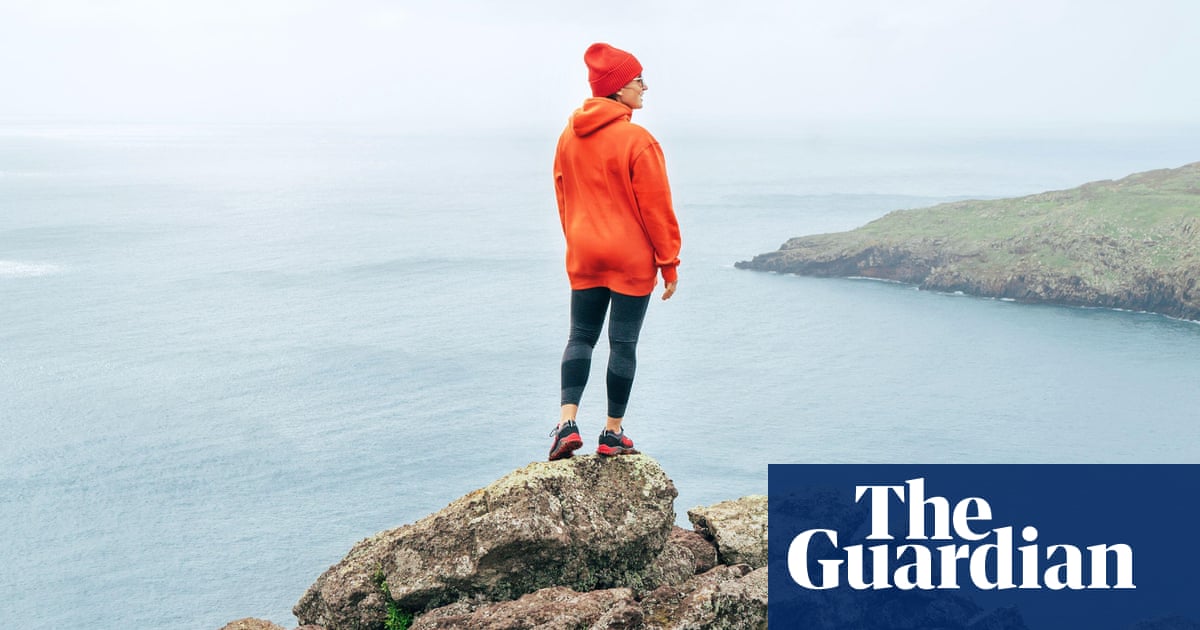 I’ll start by saying this: the Sherpa people do not get enough credit. They have been climbing Everest since for ever, like it’s nothing. The man who has climbed Everest the most times is Kami Rita Sherpa (24 times) who I imagine files his nails as he does it. Lhakpa Sherpa holds the record for most summits by a woman (9) and, incredibly, now resides in the US and works a minimum wage job at 7-Eleven.

I doubt I will be summiting Everest (never say never!) but I was schooled in climbing early on. Both my parents were climbers (my mother even free-climbed while pregnant which… maybe don’t do that). I reached the top of Moel Famau in Wales, aged three (OK, it’s 555m high to Everest’s 8,850 metres, but it was baby steps, quite literally). At seven, I topped Snowdon (1,085m). I crawled up and cried a lot. I recall being extremely unimpressed by a crappy cafe on the top, a little like when I first went on the internet and it was just a browser window rather than an actual portal to another world.

But there is something so glorious about getting to the natural end of a climb. Only sky above, and at eyeline, incredible views. The slanted sides of peaked green mountains – big pitched green tents. Golden sun across autumn bracken. Deep lakes acting as giant mirrors. (I’ve done Scafell Pike and Helvellyn in the Lake District, only somewhat perturbed by true stories of bodies found in the depths below.)

As a child, I didn’t have a choice in the matter. I would throw tantrums. Kick up bits of sheep shit in protest. Refuse to move. But initial reticence can make vanquishing all the sweeter – with the prize, also, of the last half of a sandwich, a battered banana and whatever’s left in the flask. Then there’s the journey home, resting one’s head against a car or train window; the somnolent pleasure of achievement. Much better than the crushing feeling of those dreaded words “turn back”, because of whipped up rain, or aching calves or a twisted ankle.

I’d heard about a running ‘high’. Now, I too, have felt the buzz of finishing a 5k | Hannah Jane Parkinson

I would love, one day, to follow in the literal footsteps of my friend Greg in completing the three (highest) peaks challenge, one after the other (though I suppose Ben Nevis is the only one that has eluded me). I won’t be cycling between them as he did, which is frankly just showing off.

There’s a famous painting, Wanderer Above The Sea Of Fog, by Caspar David Friedrich. It shows a man at the top of a mountain, with a posture of defiant victory, looking out across a silvery vista. It was painted in 1818. And yet, here I am, over a century later; right beside him.