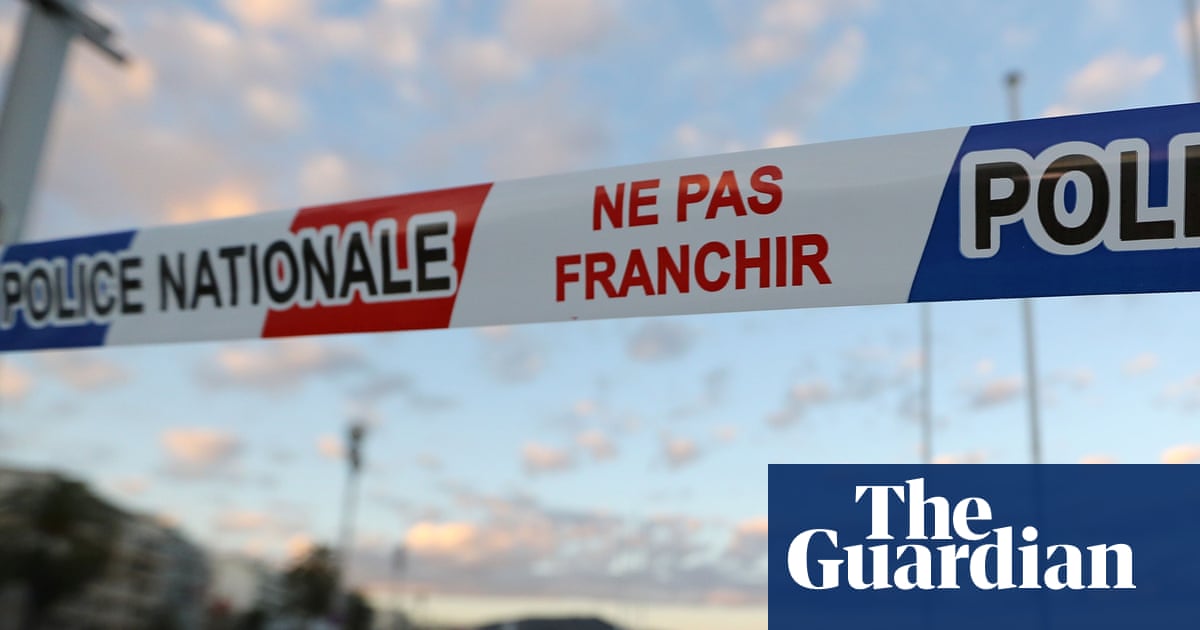 French police have shot dead a man who attacked another man with a large kitchen knife near a Paris suburb school.

Authorities announced immediately after the killing that it was being investigated by an anti-terrorist judge, suggesting there was little doubt it was an act of terror.

Agence France-Presse reported the victim is a history professor who showed the cartoons of the Prophet to his pupils on 5 October during a course on free speech. The 18-year-old suspect is said to have shared photos of the incident on social media.

The alarm was raised at 5pm on Friday when local police informed their national colleagues that a body had been found at Conflans-Sainte-Honorine in the Yvelines, a suburb north-west of central Paris. Some reports said the victim had been decapitated but this was not confirmed.

Prosecutors said they were treating it as an “assassination in connection with a terrorist organisation”.

The killer, also reported to be carrying a firearm, was chased by police but refused to surrender and was shot dead after reportedly threatening officers. Officers then sealed off the area after concern that the killer may be wearing a suicide vest.

Ivan Assioma, regional secretary of the Alliance Police union, said the man had been shot after “threatening police”.

“We don’t know much about the suspect at the moment. The police intervened very quickly,” Assioma said.

The mayor of D’Éragny-sur-Oise Thibault Humbert spoke to reporters about the “horror” of events in his commune.

He said he had been informed in a telephone call that a person had been “decapitated” in a neighbouring area and that the attacker had been shot dead. He said police had sealed off the whole area and there were dozens of police and firefighters at the scene.

He advised local people to remain at home.

Paris has been on high alert since two journalists from a film production company were stabbed outside the former offices of the satirical newspaper Charlie Hebdo three weeks ago.

The trial of 14 people suspected of being linked to the January 2015 terror attacks at Charlie Hebdo and the Hyper Cacher kosher supermarket, is currently taking place in Paris and is due to continue until November.

Brothers Saïd and Chérif Kouachi killed 12 people in and around the newspaper. Gunman Amédy Coulibaly shot a policewoman dead the following day and killed four Jewish people at the supermarket 24 hours later. The Kouachi brothers and Coulibaly were killed in separate shoot-outs with police.

French media has reported that a number of parents at the secondary school near where the attack took place had complained recently to the education authorities after a teacher showed pupils controversial cartoons of the Prophet.