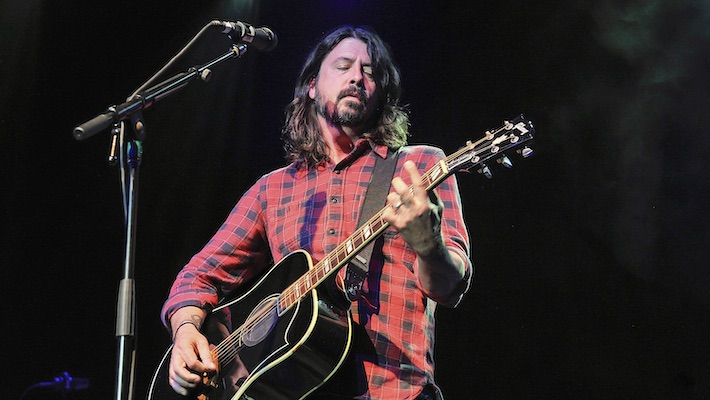 This weekend will bring the virtual Save Our Stages festival, an effort spearheaded by the recently formed National Independent Venue Association (NIVA) attempting to raise awareness for the need to support small music venues during the pandemic. A lot of artists signed on to help out, and one of them, Foo Fighters, took to TV last night to promote the event.

The band guested on yesterday’s episode of Jimmy Kimmel Live!, heading to the empty Troubadour in West Hollywood to perform one of their all-time classics, “Learn To Fly.” The performance was more acoustic than the album version, although they still worked on electric guitar into the mix.

Dave Grohl previously said of the event in a statement, “The smaller music venues and the ones that are really struggling are not only culturally important, they are emotionally important.”