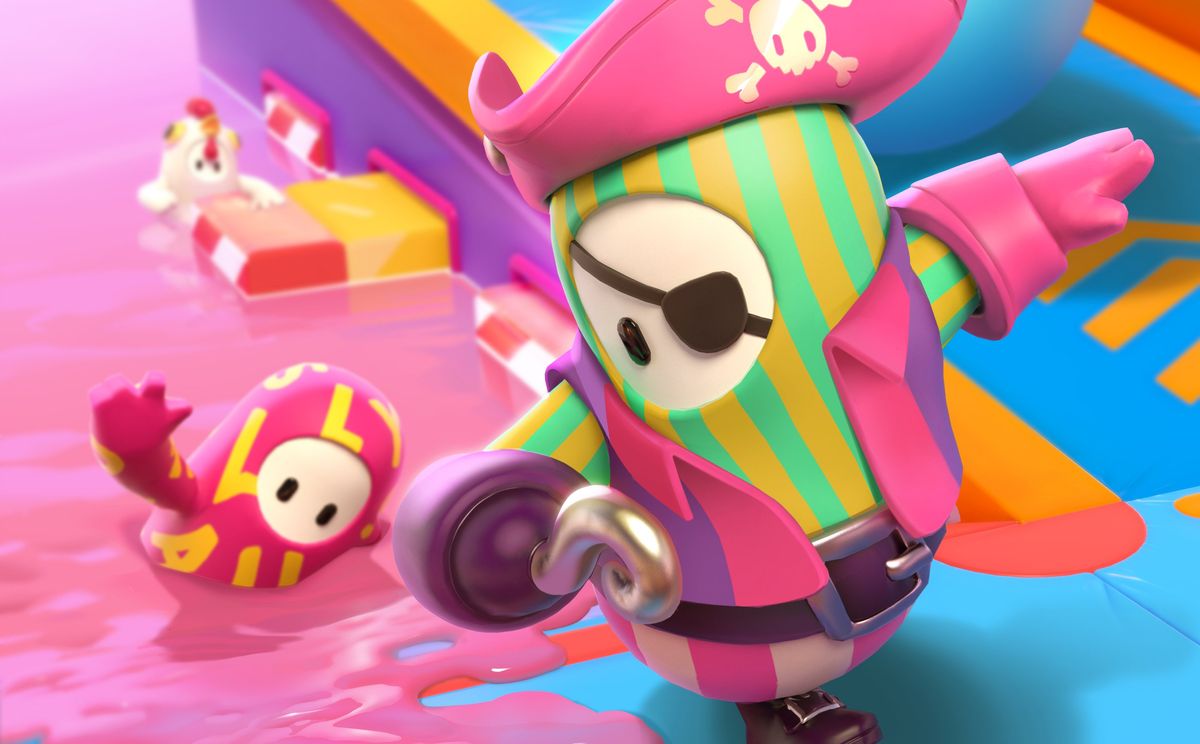 I was excited to dive into Fall Guys Season 2, but that excitement was dampened a bit when the first level I played in the new season was Dizzy Heights.

And then Hoopsie Daisy. And then Fruit Chute. Look, I don’t hate those levels, I’ve just run through them so many times over the past few months and I’d much rather be playing the new medieval-themed levels like the awesome Wall Guys and Knight Fever. The new levels just weren’t coming up that often in the rotation, and I usually wound up on The Whirlygig for the 700th time.

That’s been tweaked, however. Thanks to a fix being deployed today, from now on you should have a greater chance of playing one of the new levels in any given Fall Guys match.

Another issue with Season 2—those new nameplates and nicknames. They’re not a bad idea, I guess, and there are some decent ones, but they’ve been crammed into the Fall Guys Item Shop, leaving less room for randomized daily costumes, patterns, and colors you can unlock with Kudos and Crowns. As someone still hoping to snag the Alphabet pattern (I have never once seen it in my shop, and I want it so much) it’s been annoying to instead see a buncha nameplates and nicknames taking up that precious real estate.

But that’s being fixed, too—nicknames and nameplates won’t show up in the Item Shop as often as they were.

Finally, the Gauntlet Showdown playlist has been removed and replaced with a new playlist called Slime Survivors. It’s slime levels only like Slime Climb, Roll Out, Block Party, and Jump Club, with Hex-A-Gone and Jump Showdown as finishers. Good luck, and try to stay out of the goo.