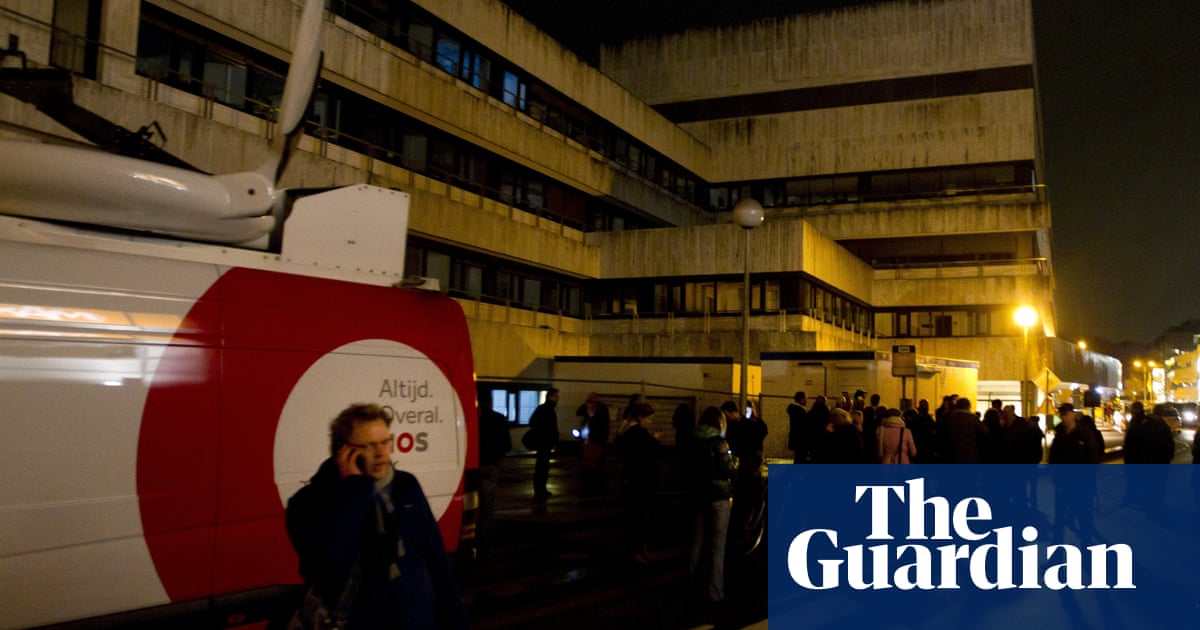 The Dutch state broadcaster has removed its logo from outside broadcast vans as politicians complained of a steep rise in threats and the national counter-terrorism agency warned of a heightened risk of far-right violence in the Netherlands.

The broadcaster, NOS, said it had been forced to take the unprecedented step because “almost daily, journalists and technicians on the road to report are confronted with verbal abuse, garbage is thrown, vans are blocked [and] people bang on their sides or urinate on them”.

NOS’s editor, Marcel Gelauff, said it had been the case for some time that its reporters no longer went to public events without security guards.

Covid in Europe: how countries are tackling second wave

“It’s not just what has happened, but what you are afraid might happen,” he said. “Journalism is under attack from people and groups who only want to see their own world reflected back at them, who are trying to deny every other perspective, and are therefore attacking the freedom of the press … This is a defeat for journalism.”

The decision has shocked the Netherlands, which despite a history of having flamboyant far-right politicians such as Pim Fortuyn and Geert Wilders, and occasional political violence, is widely seen as a tolerant society of consensus and compromise.

Thierry Baudet, a far-right politician whose Forum for Democracy party has regularly accused the media of being “part of the elite”, told a TV talk show he thought it extremely unlikely that such criticism had led to the current climate.

But the minister for the media, Arie Slob, said he took the announcement very seriously, telling parliament a free press was at the heart of democracy: “Hands off our press. Let journalists do their job safely and let them do it independently.”

The speaker of the Dutch parliament, Khadija Arib, also said she was deeply concerned by an increase in online attacks against politicians and daily demonstrations outside parliament.

Protesters “harass MPs, touch them, and jeer at journalists and politicians”, Arib said, adding that politicians had reported 44 threats, and filed 17 formal police complaints about them, in the first eight months of 2020.

The Netherlands’ national coordinator for counter-terrorism and security, Pieter-Jaap Aalbersberg, said the coronavirus crisis had made social unrest more visible both on the street and on social media.

The country was witnessing a “radical undercurrent with extremist behaviour”, Aalbersberg said, made up of people who harassed politicians and journalists, intimidated police officers and published online lists of private addresses of police and politicians.

“People who have long distrusted the government, science and traditional media may find their views confirmed in conspiracy theories and misinformation,” the counter-terrorism organisation said.