Dacia unveiled the Spring Electric production EV yesterday and the press release for the UK made it clear that it won’t be offered there.

“There are no plans for the Dacia Spring Electric to be sold in the UK,” read the release, with the company providing no further details. Since we were as curious as you to learn why isn’t Renault bringing its cheapest EV to the United Kingdom, we reached out to Renault and Dacia press representatives for clarification.

“The Dacia Spring is a European market adaptation of a vehicle (City K-ZE) that already exists outside Europe, since 2019, in left-hand drive and, like that vehicle, it will be manufactured in China,” Matthew Bendall, Groupe Renault UK Head of Press & Public Relations, told CarScoops. “There are no current plans for the vehicle to be made in RHD, and therefore come to the UK, but it is something that we will keep under evaluation,” the representative added. 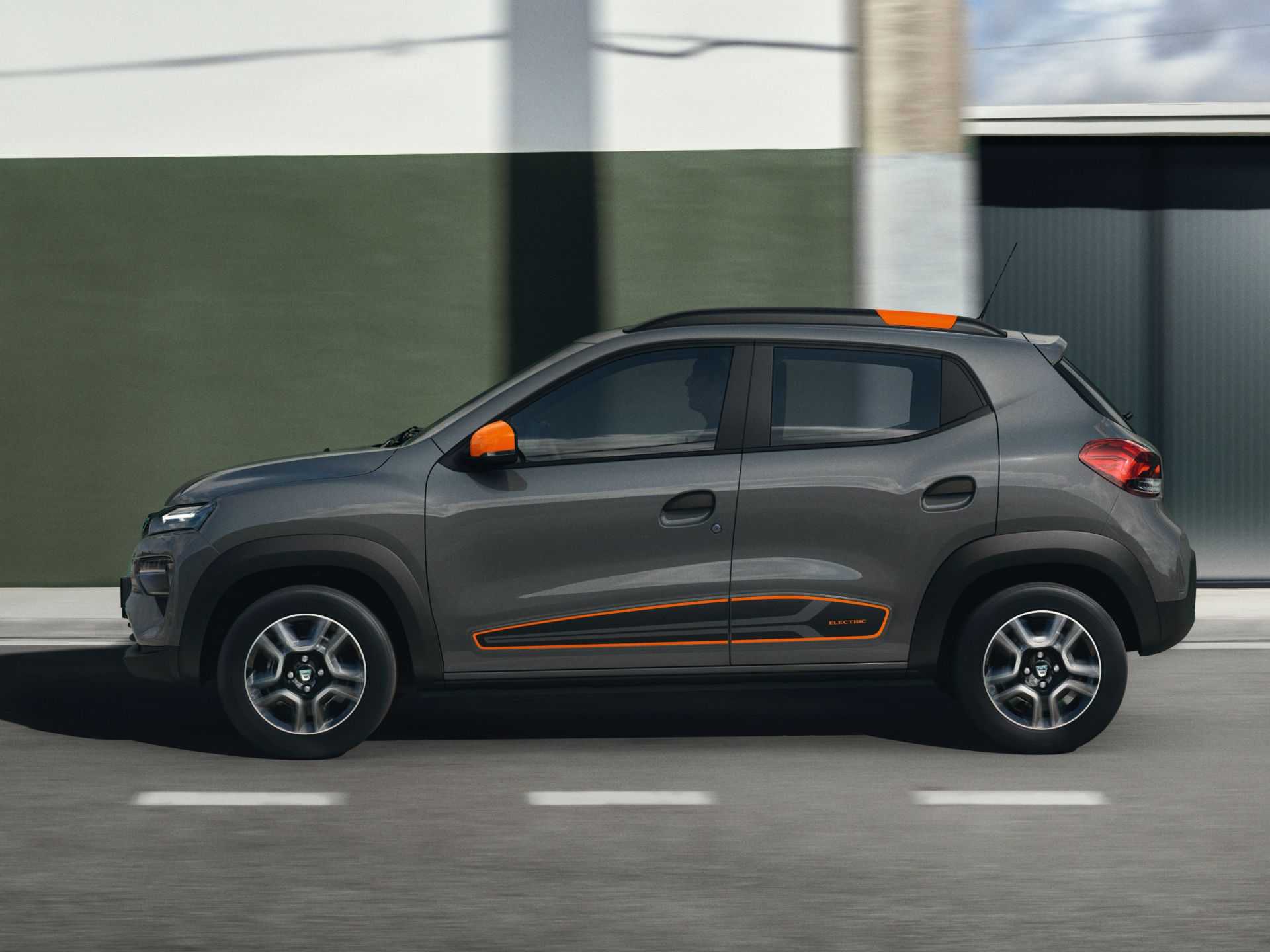 So there you go, the reason is Renault does not want to invest in a right-hand-drive version of the Dacia Spring Electric, especially since the electric city crossover will be shipped to European markets from China. This likely means other European RHD markets like Ireland, Cyprus and Malta won’t get Dacia’s EV either.

The Dacia Spring Electric sold in continental Europe will be made at the same plant in Shiyan, China’s Hubei Province, as the City K-ZE. Renault’s budget brand is yet to announce pricing but said the Spring would offer the lowest total cost of ownership (purchase plus running costs) of any new vehicle on the market.