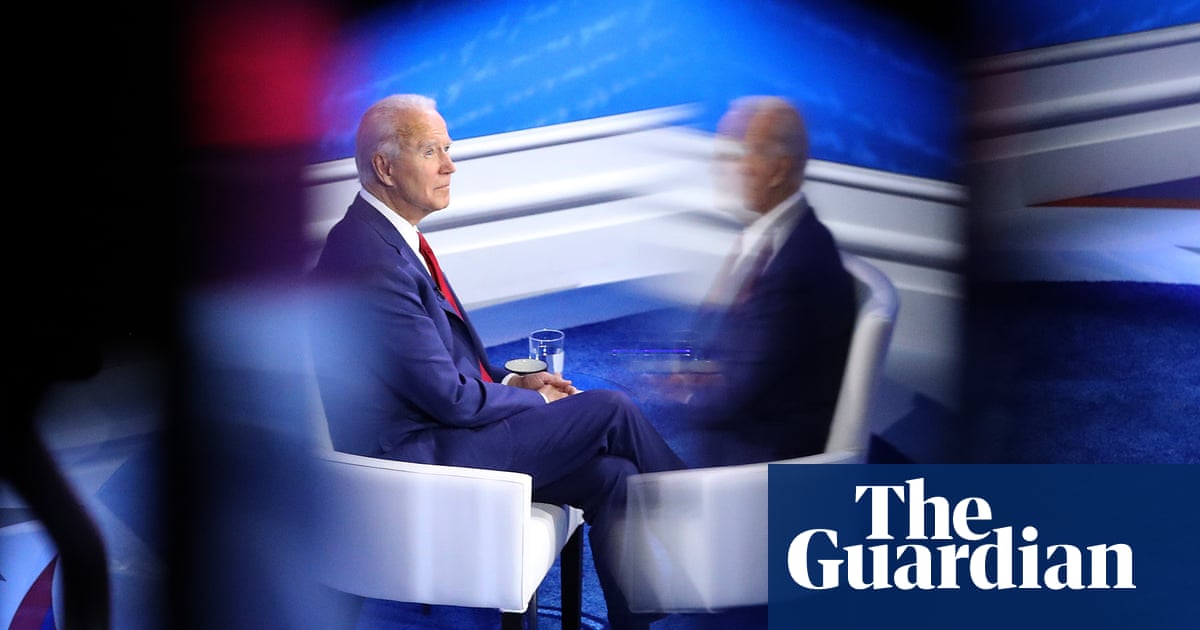 Joe Biden said at a town hall event on Thursday night that he would announce before election day whether he favors expanding the supreme court.

Biden has repeatedly declined to lay out a stance on the issue amid an ongoing Republican sprint to install a third justice nominated by Donald Trump before the election, in what critics have called a naked power grab.

The Senate judiciary committee appeared poised to approve and hand off the nomination of Judge Amy Coney Barrett to the full Senate next week.

Barrett’s installation on the court would make for the most dramatic ideological realignment on the court in decades. In part that’s because she would replace a liberal justice, the late Ruth Bader Ginsburg.

But the conservative court coup would also be the result of a successful plot by the Senate majority leader, Mitch McConnell, to hold open a supreme court seat for almost a year in 2016 so that Trump could fill it instead of Barack Obama.

That fact, combined with similar maneuvering by McConnell at the district and appeals court levels, have led Biden backers to express outrage that the candidate’s unwillingness to stake out a position on so-called “court-packing” would create controversy.

The court has already been packed, Biden supporters say, by Trump, McConnell and their Republican surrogates and outside accomplices.

In a town hall in Philadelphia on Thursday night, Biden sought to hold the focus on the Republicans’ conduct, telling host George Stephanopoulos that “no matter what answer I gave you” on court packing, “if I say it that’s going to be the headline tomorrow.’”

As Stephanopoulos insisted on knowing whether Biden would encourage Congress to pass legislation to expand the court – all of this in the hypothetical instance in which Democrats win the White House in November, hold the House of Representatives, flip the Senate and then make court-packing a legislative priority – Biden said people would know how he felt “before they vote”.

Barrett’s likely confirmation would establish a solid 6-3 conservative majority on the court that could last decades. Some progressives have called on the next Democratic president and Congress to add seats to the court, which would change the norm of nine seats that has been in place since 1869. Other activists have called for term limits for judges to increase court turnover.

But none of those measures would be effective in the long term so long as Republicans in the Senate, whenever in the majority, refuse to fill court vacancies with judges appointed by a Democratic president and then pump those vacancies full when a Republican president takes over.