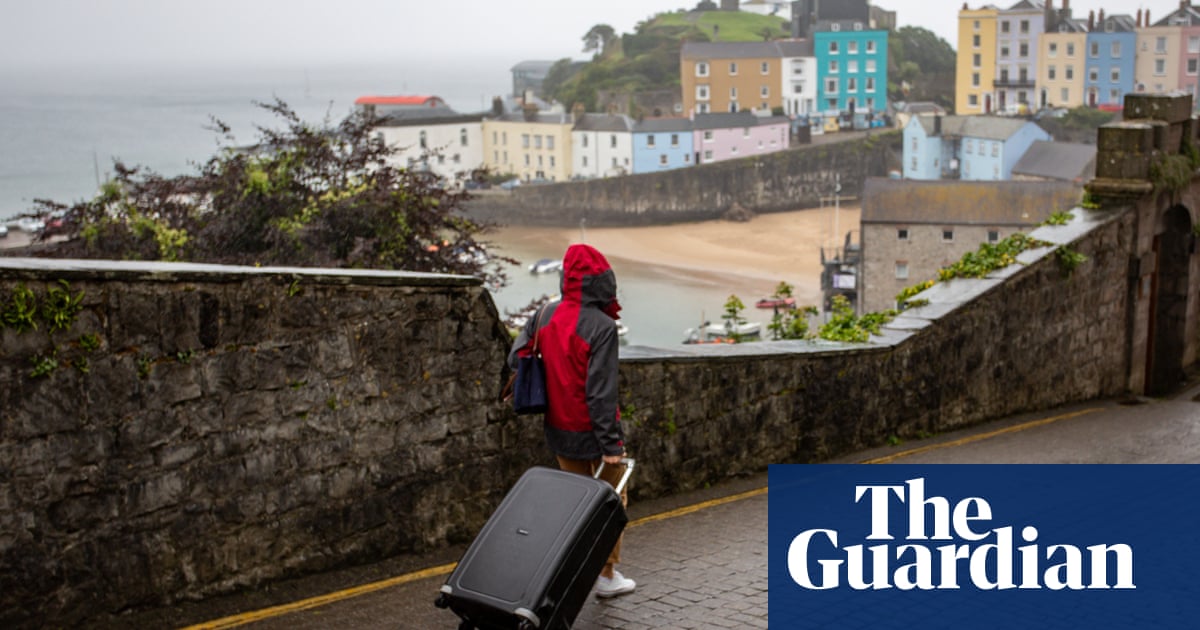 The Welsh government has said it is confident the police will be able to enforce rules banning people from travelling to Wales from Covid-19 hotspots in other parts of the UK.

Welsh Police Federation officials expressed concern on Thursday that it would be difficult to stop people travelling to Wales because police did not have the resources and would find it difficult to identify where people were coming from.

However, the health minister, Vaughan Gething, said forces had managed to police the travel restrictions in Wales during the spring lockdown when “stay local” rules stopped people travelling long distances.

Gething said on Thursday: “I understand there will be concern from some of our operational police colleagues but the police have shown they can enforce different travel rules. We’re not asking them to do something radically different this time around.”

He told BBC Radio Wales: “We’re asking them again to help us as they have done throughout this pandemic.”

The legislation to prevent people travelling from tier 2 and 3 areas of England, the central belt of Scotland and Northern Ireland is likely to come into effect from Friday evening.

Gething said the Labour-led Welsh government had tried to avoid a row with the UK government over the ban.

He said the Welsh first minister, Mark Drakeford, had twice written to Boris Johnson asking for him to stop people from travelling out of English hotspots but had not had a response.

Gething said: “It’s not too late for the prime minister to have a grownup four nations conversation on this.”

The Welsh government has said one of the main reasons for the ban is to stop people from hotspot areas visiting places such as west and south-west Wales – popular tourist areas where the prevalence of the virus is low.

Fay Jones, the Tory MP for Brecon and Radnorshire, said the move was a “hammer blow” for the tourism industry. She said she had been contacted by businesses reporting a slew of cancellations.

She said on Twitter that she supported efforts to prevent the spread of the virus in Wales, but Drakeford should instead be “focusing on the increasingly high rates of transmission”.