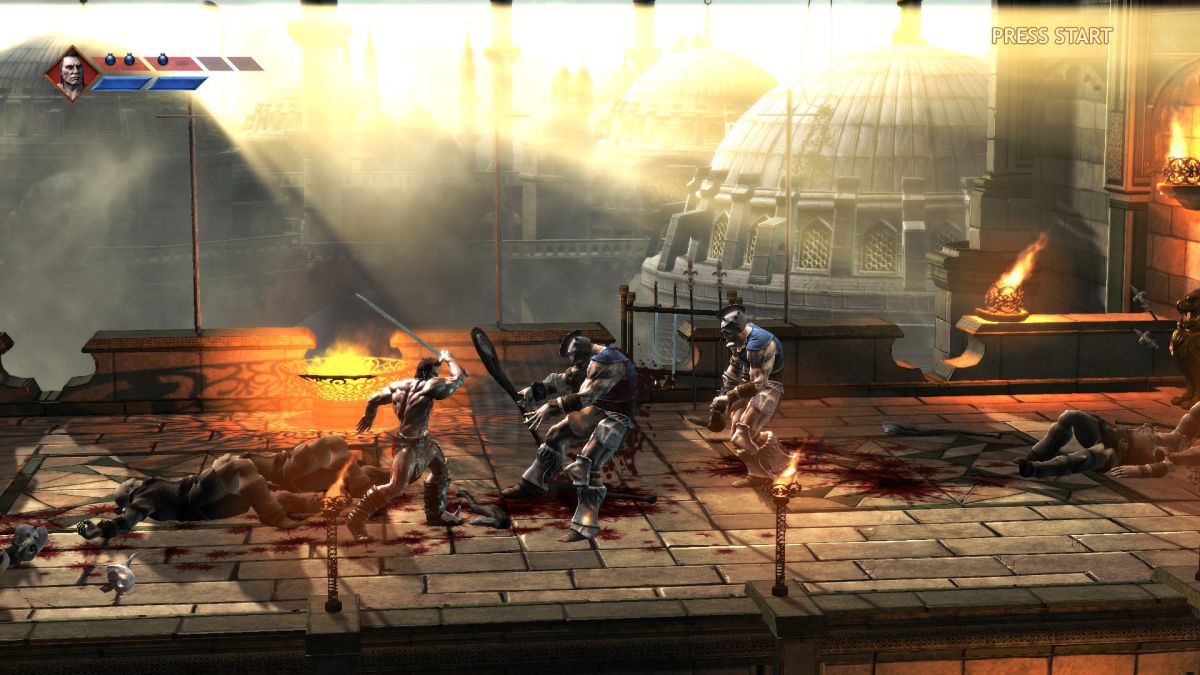 This weekend, Sega is planning to release a prototype for a cancelled Golden Axe remake, Golden Axe reborn. The single-level proof of concept has been dubbed Golden Axed, which Sega says “offers a unique glimpse into the prospect of a project that could have been.” This was news to its designers.

On the Steam page, Sega states that it reached out to some of the original development team, who were “delighted” about its revival. Apparently those team members didn’t include former Sega employees Tim Dawson, who programmed the prototype, or Sanatana Mishra, who was in charge of design. According to Dawson, who discussed the prototype on Twitter, it was a surprise to everyone he knows who worked on it.

woke up to the surprising news that Sega is releasing the Golden Axe prototype I coded in 2012 under crunch conditionsAt least I’m not alone – this appears to be a surprise to everyone I know who actually worked on it https://t.co/MRmuSFgMlAOctober 15, 2020

Dawson and Mishra don’t have fond memories of their time working on the prototype, either. In 2012, they were asked by Sega to create a gameplay prototype for an internal Golden Axe pitch, which they had two weeks to make. Mishra recalls they only had a day to work on combat design, and it was apparently made tougher thanks to management demands and an expectation that they could make something like God of War in a fortnight.

The team finished up the prototype, but the game was canned by Sega later. “The pitch had changed so drastically by those same higher ups at that point that I’m relatively glad it was canceled,” says Mishra.

Dawson’s also not a fan of the way the release has been framed, where it’s a weird, janky, buggy novelty. Sega has since edited the store page to remove the section Dawson quotes in his tweet. There’s now no mention of it being janky or full of bugs.

In a statement sent to VGC, Sega says it “certainly didn’t mean to dredge up painful memories for Mr. Dawson and his former colleagues or appear disrespectful.” It also claims that the comment on bugs was meant to be aimed at the PC port that was produced for Steam, not the original prototype. The port was created by some former members of the Golden Axe Reborn team.

Back in 2012, there wasn’t a lot of talk about crunch, but even though it’s openly discussed and criticised now, some developers continue to find themselves working unhealthy hours and giving up their life outside of work to meet deadlines imposed by management. Hopefully those same bosses don’t turn around years later and poke fun at what they created.

Sega will release the Golden Axed prototype on October 18 for free, but it will only be available for a single day.