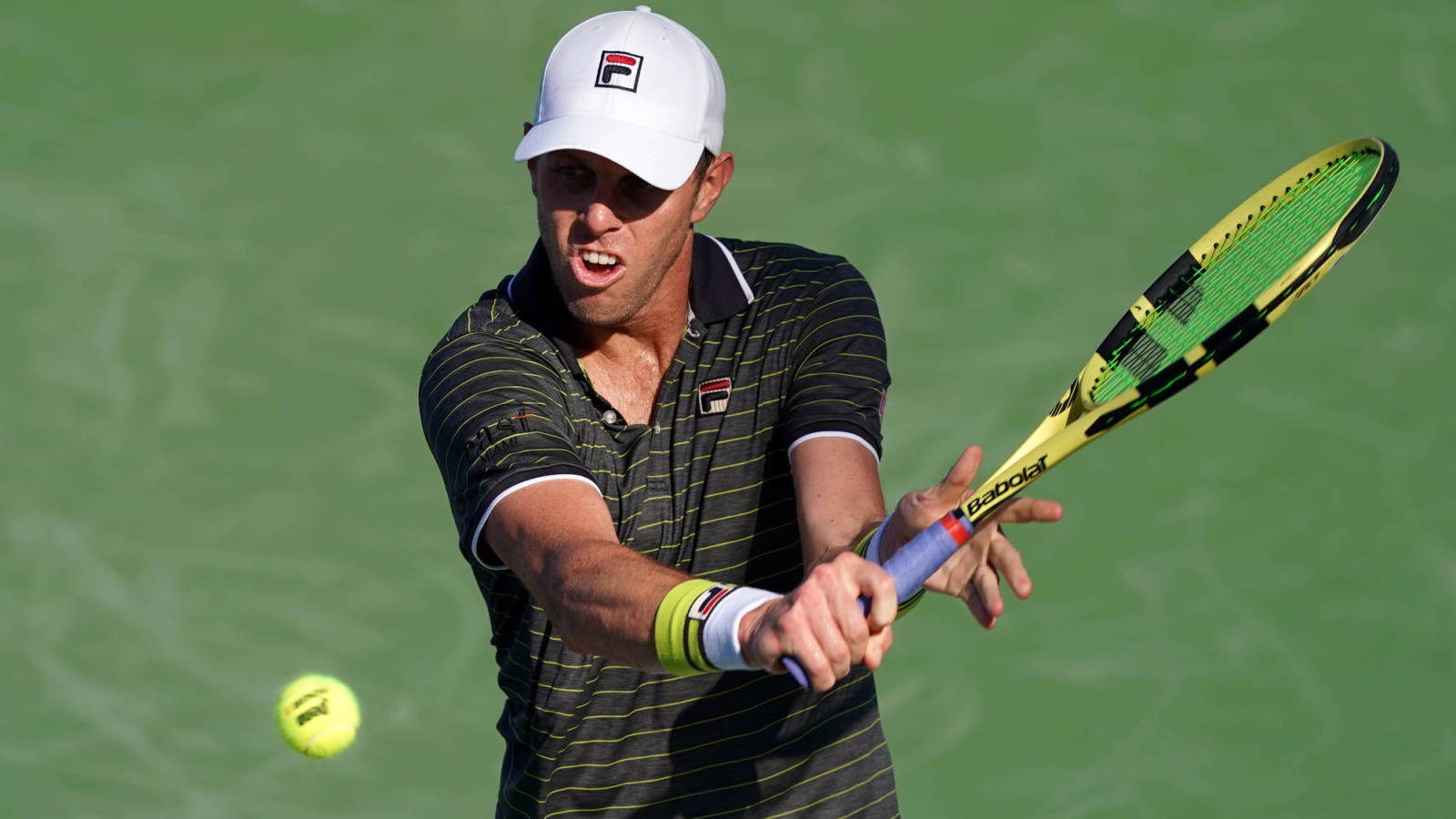 American tennis player Sam Querrey and his wife are accused of using a private plane to flee Russia after the couple tested positive for the coronavirus ahead of the St. Petersburg Open this week.

According to the Associated Press (h/t) and Ben Church, Karen Smith, Martjin Edelman and Mary Ilyushina of CNN, the 33-year-old player currently ranked 49th in the world was told to isolate in a hotel room with his family but did not open the door when doctors arrived to evaluate them.

A statement from tournament organizers reads:

“Sam Querrey was scheduled to retest on Thursday, October 15, however, instead of acting in accordance with ATP rules and the tournament’s sanitary protocol, Sam Querrey was recorded leaving the hotel by hotel security cameras at 5.45 a.m. on October 13, with his family, without notifying the reception.

“As Querrey told an ATP representative, he left Russia with his family on a private plane.”

“The ATP is aware of an incident regarding a player’s serious breach of protocol relating to COVID-19 at this week’s St. Petersburg Open. Adhering to health and safety protocols is critical to ensure events take place safely and within the guidelines established by local authorities. Players and their support team members are reminded that breaches of protocol can jeopardize an event’s ability to operate and have repercussions on the rest of the Tour. In accordance with ATP’s Code of Conduct, we are taking this matter extremely seriously and an investigation is underway.”

Per Tumaini Carayol of The Guardian, Querrey could be suspended for up to three years for violating health and safety protocols.