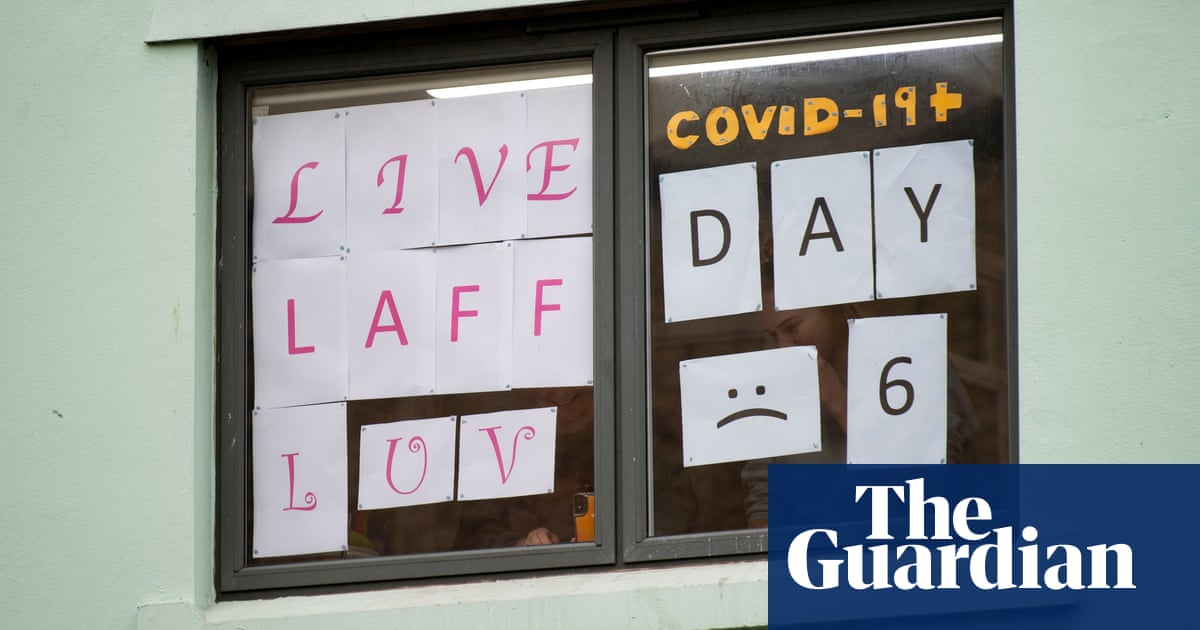 Student leaders and experts have questioned the government’s plans for a pre-Christmas university lockdown, arguing that it would breach students’ legal rights and come too late to prevent further outbreaks.

Michelle Donelan, the universities minister for England, will meet university leaders to discuss how the government aims to meet Boris Johnson’s pledge that all students who wished to could go home at Christmas to be with their families.

The government’s proposals, as revealed in the Guardian, would require universities in England to end in-person teaching on 8 December and switch to online tuition, with students expected to stay on campus until 22 December.

The proposals were called “unworkable” by the University and College Union, while the National Union of Students (NUS) president, Larissa Kennedy, doubted that the government’s legal powers allowed it to confine students to campus.

“We are questioning whether there’s legal precedents to do this and treat students differently than the rest of the population,” Kennedy said in an interview with LBC.

“Students just aren’t the homogenous group that the government seems to think there are. There are students of all ages, students with parents and carers, and what would this mean for students with jobs that they can’t do remotely? It just doesn’t feel like this hasn’t been thought through.”

Kennedy said the government’s decision to ignore advice from its Sage committee of experts – which advised that universities should teach online where possible, to reduce transmission – meant that it needed to come up with a workable exit plan.

Dr Ellen Brooks-Pollock, an epidemic modeller at the University of Bristol who is on the government’s scientific pandemic influenza group, said a two-week lockdown with online-only teaching before Christmas may be too late.

“Our analysis suggests that reducing face-to-face teaching to essential teaching only does have the impact of slowing down the rate of spread and preventing more disseminated outbreaks,” Brooks-Pollock told the BBC.

“However, it needs to happen early on in the outbreak, because if infection is already widespread then having this quiet period at the end of term is unlikely to prevent outbreaks within halls of residence.

“Two weeks might be enough for students living in smaller households, living with two or three other people, but in these halls of residence where there’s really a lot of people living together, it could just lead to an outbreak in those halls of residence.

“And if there’s already disseminated infections, many of which are unobserved, two weeks wouldn’t be long enough at the end of term – it’s too late, essentially.”

A spokesperson for the Department for Education said: “If students are travelling home, we must ensure they do so in a way which minimises the risks of spreading the virus, and the date when universities must stop in-person teaching will be an important part of this. We will set out details on this shortly.”

As case numbers continue to rise, including more than 900 confirmed infections at the University of Leeds, staff are looking at industrial action to make their case for online-only teaching.