As the debut of Cyberpunk 2077 approaches, Porsche and CD Project Red have announced the inclusion of the classic Porsche 911 930 Turbo into the game.

The Cyberpunk 2077 Porsche 911 Turbo will retain its classic look, which was painstakingly recreated and adapted to the reality of the game, which takes place in the year 2077. The classic German sports car has adopted many features to blend into the futuristic game world, and these include gadgets like a lidar, rearview cameras instead of mirrors, and more.

Read More: The Aston Martin AMR-C01 Is A Super-Posh $74,000 Racing Simulator For Your Living Room 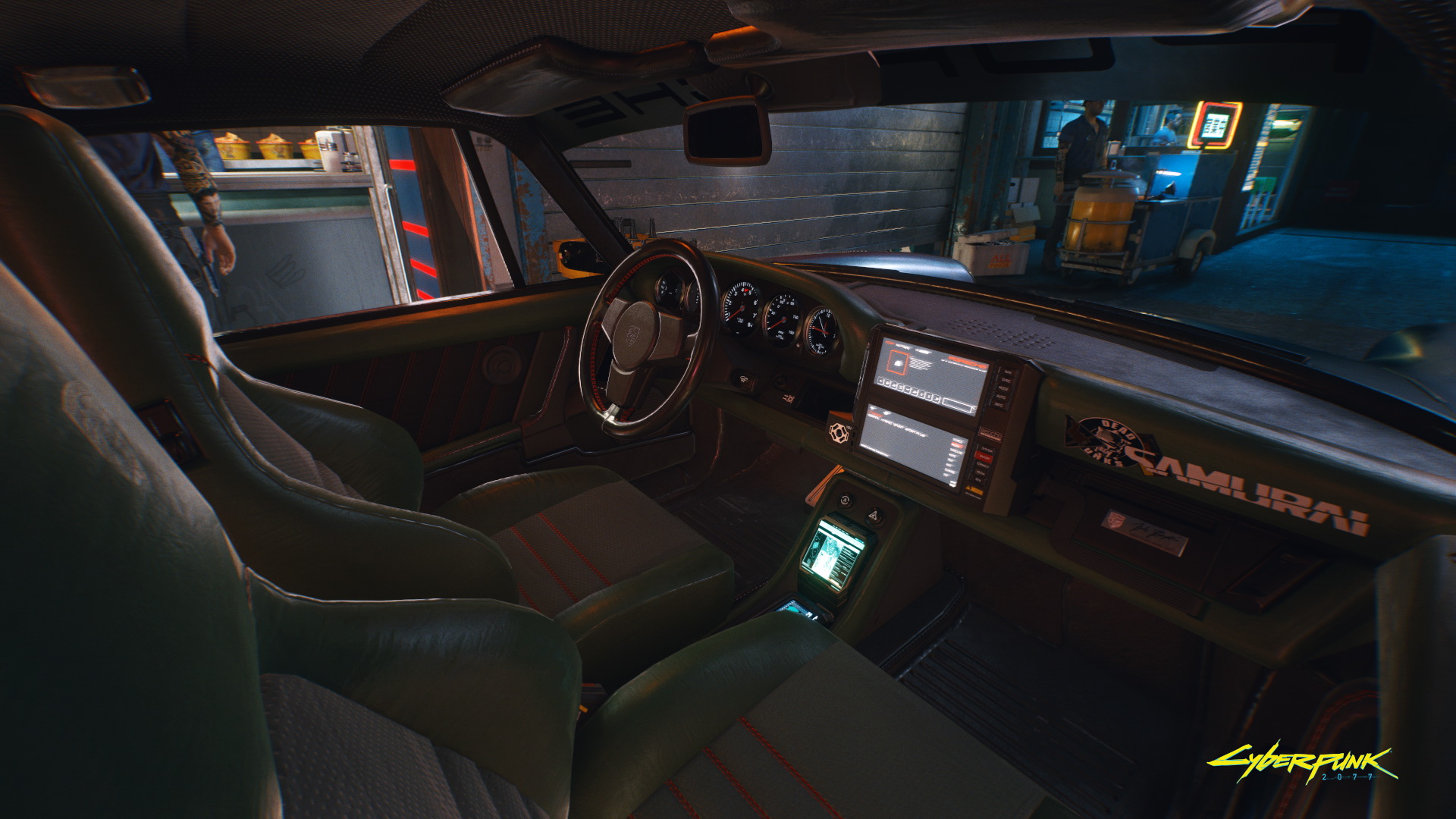 The 911 Turbo will be tied to one of the game’s main characters -Johnny Silverhand played and portrayed by Keanu Reeves. CD Project Red says it will be a fully drivable vehicle inside the game that sounds exactly like an original 930 Turbo.

“Johnny’s a legend of the Cyberpunk universe. When thinking about what kind of car he’d be driving through the streets of Night City, we knew it would have to be one just as legendary as he is,” said Paweł Mielniczuk, Art Director at CD Project Red. “Having Johnny’s story in mind, and being huge fans of Porsche ourselves, the answer could only be the classic 911 Turbo.”

Porsche will also have a real Porsche 911 Turbo in the same color spec as the in-game vehicle on display outside the Porsche Museum, from October 15 to October 22.

The Porsche 911 Turbo will be perhaps the only non-original vehicle in Cyberpunk 2077, which will feature a wide selection of futuristic vehicles and bikes, ranging from economy models to supercars.

Cyberpunk 2077 is one of the most anticipated open-world role-playing video games of the year and is scheduled for release on November 19.