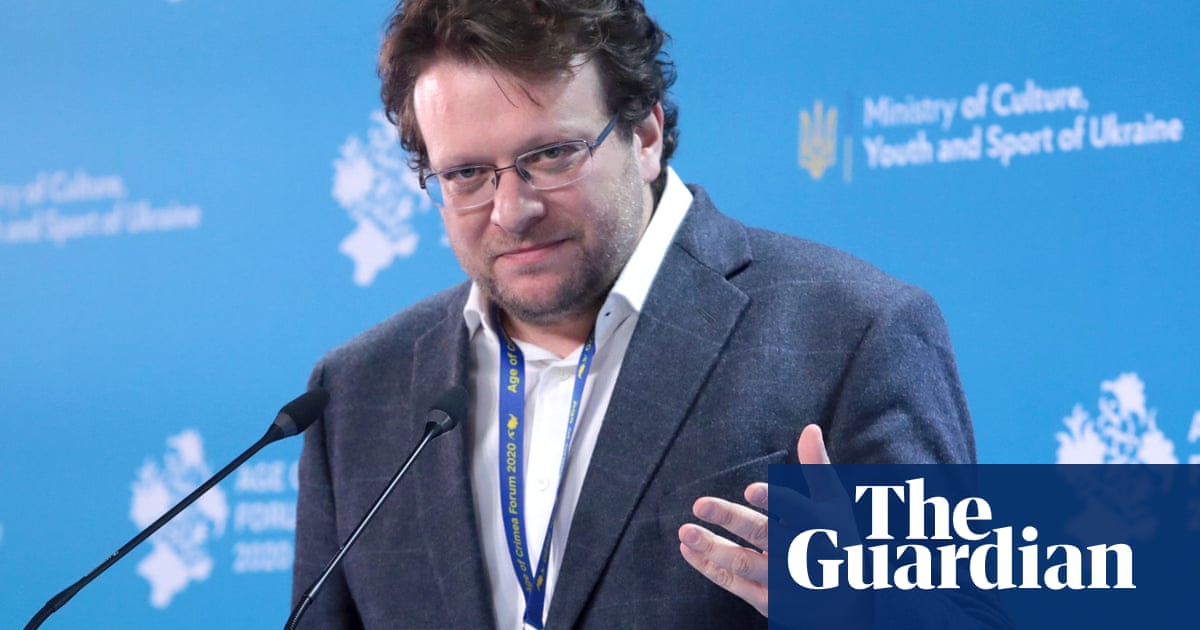 Peter Pomerantsev has won the 2020 Gordon Burn prize with This Is Not Propaganda, a study of fake news that tells “true stories with artistry”.

Speaking after he won the £5,000 award, Pomerantsev paid tribute to his parents, whose lives as Soviet dissidents are threaded through the book, and urged everyone to speak with their own parents.

“As I interviewed them, as I sat with them for a long time,” Pomerantsev said, “they suddenly became people to me and at the age of 43 I realised that parents are actually people with their own life stories.”

This Is Not Propaganda combines memoir and investigation, delving into archives to explore how the author’s family was pursued by the KGB, and travels from St Petersburg to Manila, and Belgrade to Beijing, to chart the ongoing disinformation wars and what the subtitle calls his “Adventures in the War Against Reality”.

“We live in an age of impunity where regimes can carry out heinous deeds and people just don’t react,” Pomerantsev said. “There have always been heinous things going on, but now we have more information than ever before, granular day-by-day filming of crimes against humanity. And it’s almost like the more information there is, the less our reaction. Apart from that being wrong on so many levels, it’s also very dangerous because that impunity will grow, and that cavern will expand and pull more and more people into it.”

All that books can do, “and it’s a small thing, but maybe it’s an important thing”, Pomerantsev added, “is bring people’s attention to it”.

The broadcaster Sali Hughes, who judged the award alongside the poet Anthony Anaxagorou, the novelist Richard T Kelly and the artist Rachel Howard, hailed the winner as a remarkable book.

Kelly praised how Pomerantsev “trains a properly keen writer’s eye on some of the burning themes of our age … telling true stories with artistry”.

“Readers can trust Pomerantsev to dig out the truthful account that lies deeper than the hot takes and conspiracy theories we’re otherwise bedevilled by,” Kelly said.

The prize celebrates both fiction and nonfiction and was established in memory of the writer Gordon Burn, who died in 2009 after writing books including his study of Fred and Rosemary West, Happy Like Murderers and the novels Fullalove and Born Yesterday: The News as a Novel.

Benjamin Myers won the inaugural award in 2013 with Pig Iron. Jesse Ball took the prize in 2018 with Census, with David Keenan’s For the Good Times triumphing last year. This year’s winner was announced on Thursday at a digital event streamed as part of the Durham book festival.