Toyota has confirmed that the second-generation Mirai will premiere in production guise in December.

The Japanese car manufacturer previewed the new fuel cell car at last year’s Tokyo Motor Show with a near production-spec concept. A teaser image shared on the Japanese website for the Mirai confirms the road-going model will look virtually identical to the concept.

The first-generation Mirai is one of the most curiously-styled vehicles on the market and, while some like the quirky looks, we suspect the styling has had a negative impact on sales. With the second-generation model, Toyota went back to the drawing board and created a sleek four-door sedan that is longer, wider and lower, while also rocking a far more conventional and appealing shape.

Read More: Striking 2021 Toyota Mirai Wants You To Completely Forget About Its Fugly Past 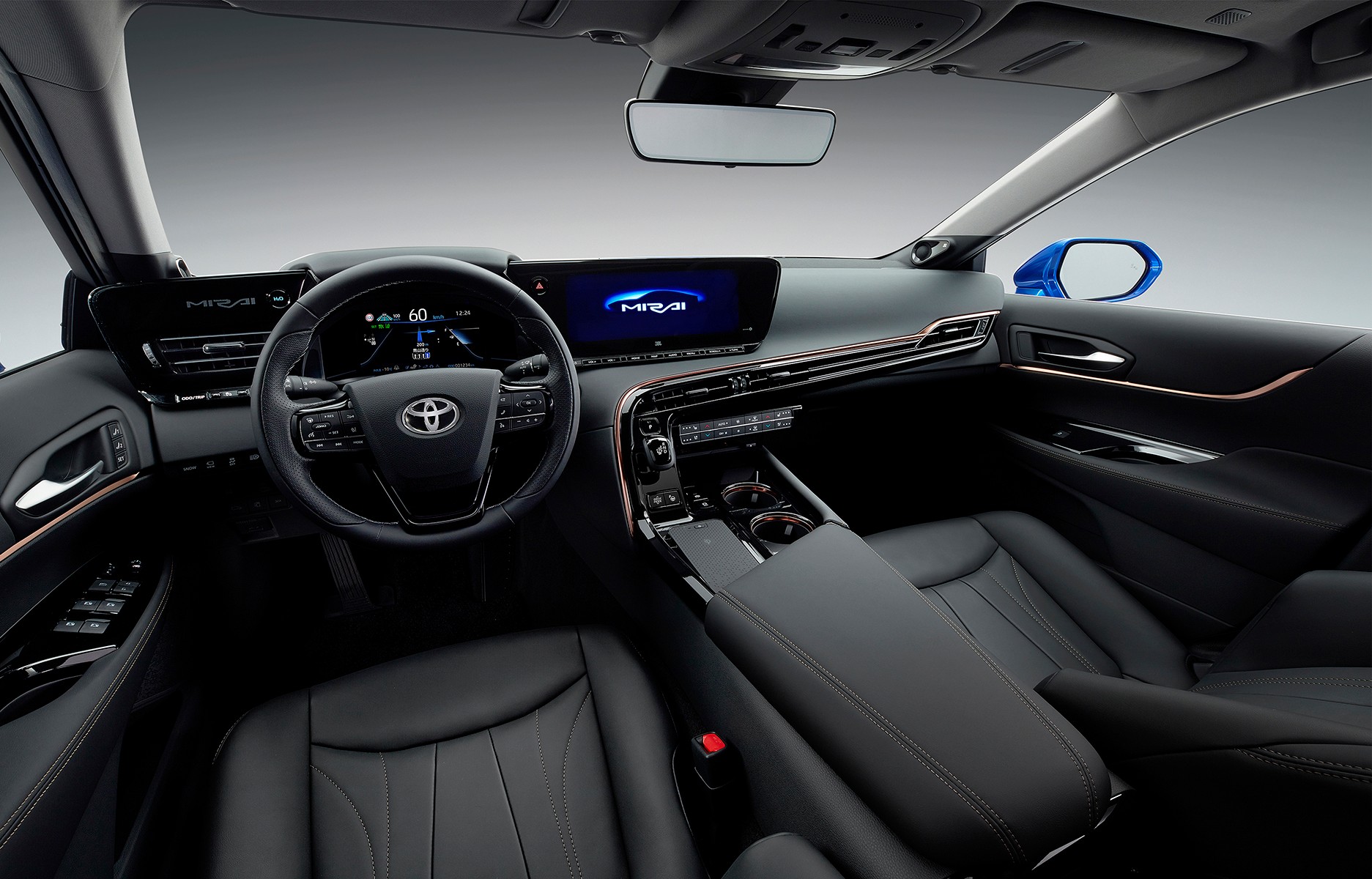 As the production model will stick true to the exterior design of the concept, it’s fair to presume the interior will do the same. Consequently, it will include a digital instrument cluster, a large central touchscreen, plush surfaces clad in leather, a wireless smartphone charger, and a 14-speaker JBL audio system.

Technical specifications for the second-gen Mirai remain under wraps, but it is reported Toyota aims for the hydrogen sedan to have 30 per cent greater range than the current model, meaning it could be capable of doing up to 406 miles (653 km) on a single tank. 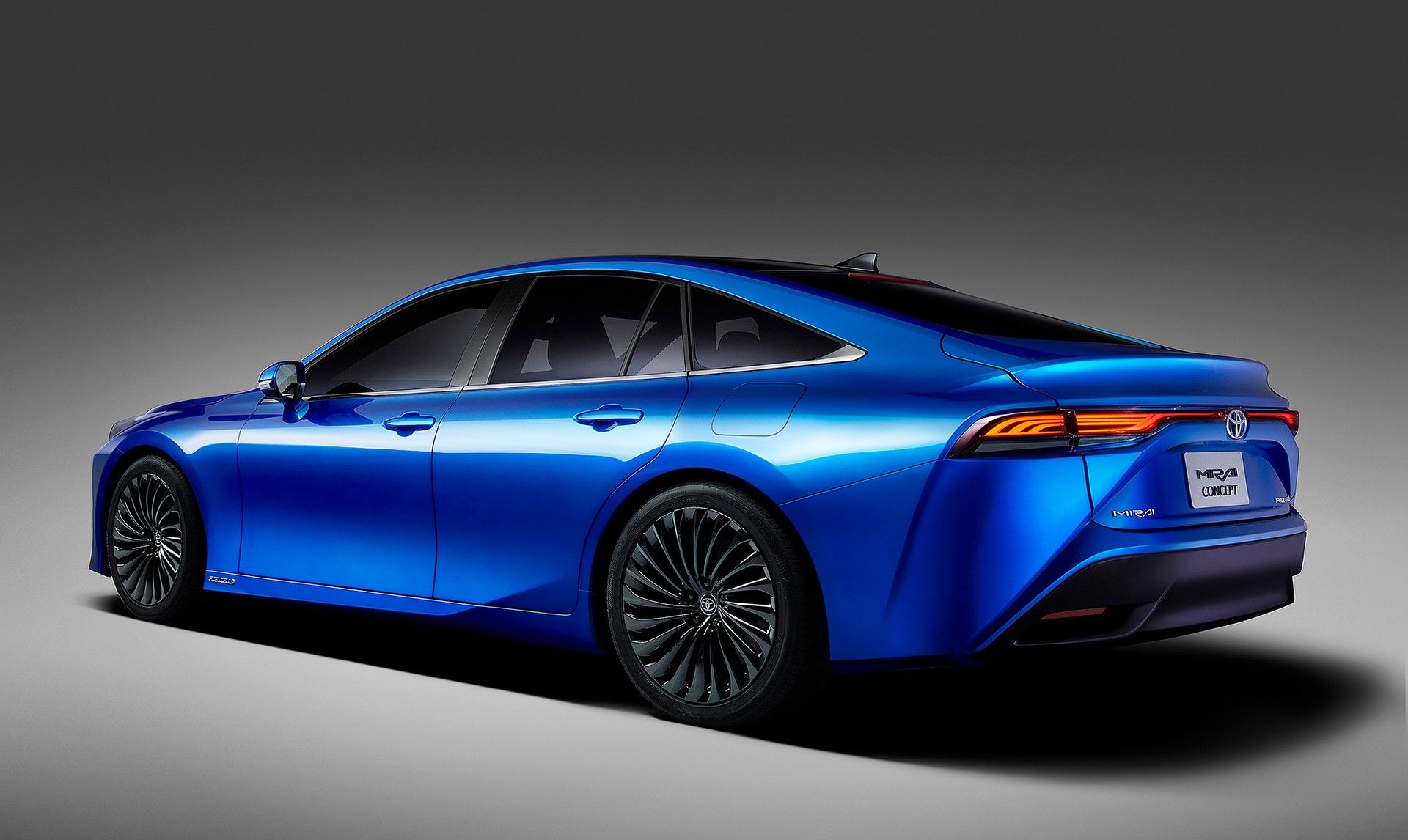 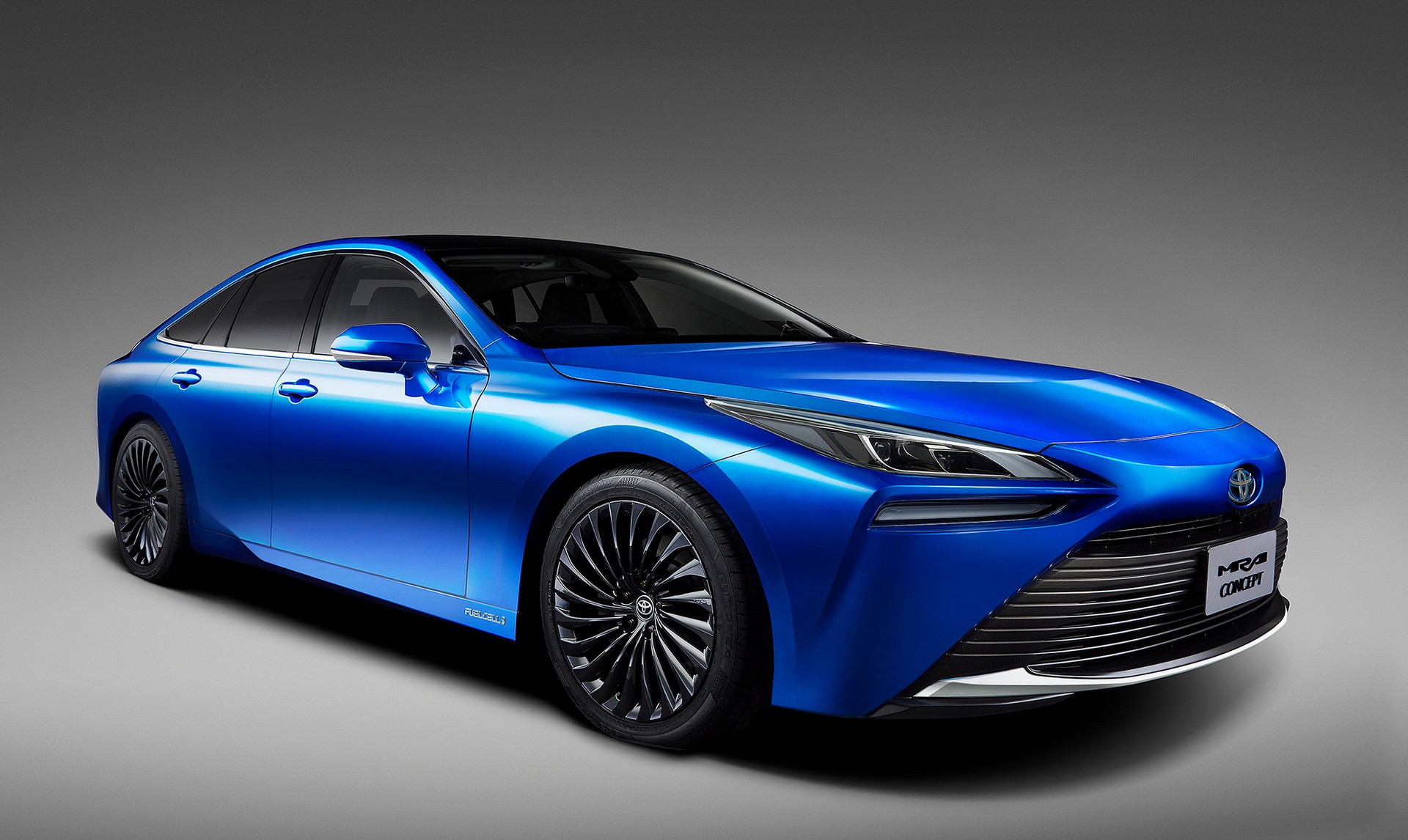