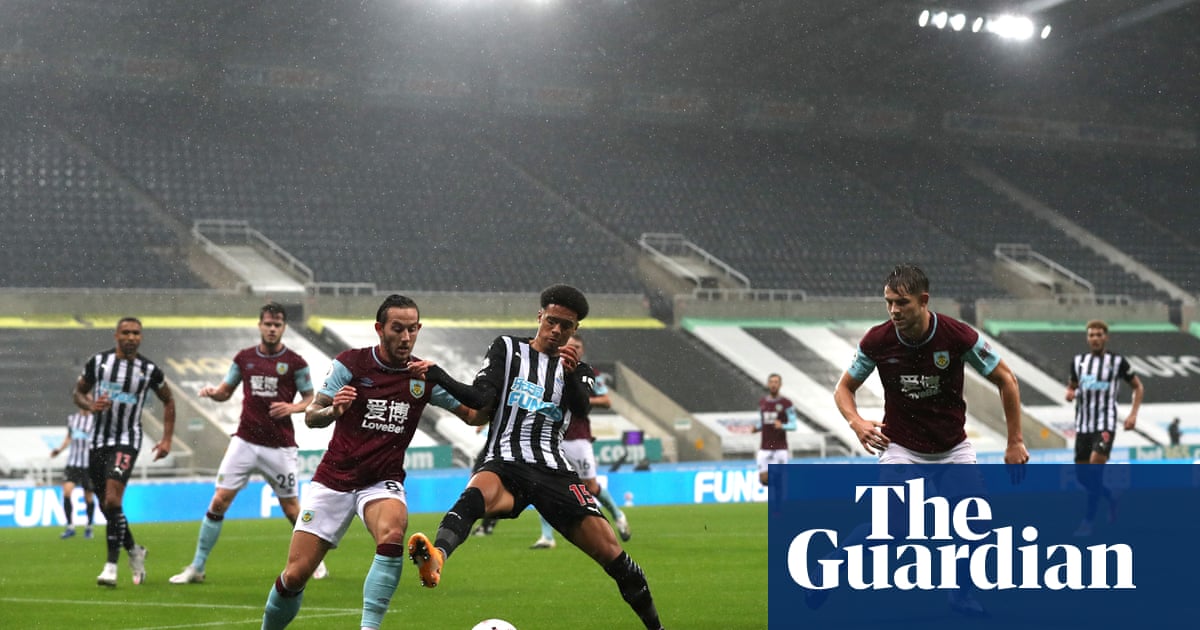 A leading group of Newcastle United supporters has urged the club to refund fans for season tickets they are unlikely to be able to use until next spring at the earliest.

The NUFC Supporters Trust claims Newcastle have already banked about £7m in advance season-ticket sales for this season and is appealing to club officials to “do right by fans” and reimburse it.

Many St James’ Park season-ticket holders are on long-term, fixed-price deals, often spanning several years. Some have paid up front for the 2020-21 programme and others have money taken by direct debit each month.

Although the club are committed to eventually issuing refunds and talks with NUST are understood to be ongoing, the Trust is furious that officials are dragging their feet and claims the delay is “morally wrong”.

Alex Hurst, the NUST chairman, said: “The club confirmed to us earlier this year they have 18,000 fans tied in on long-term season-ticket deals out of 30,000 season-ticket holders. It means some of the club’s most loyal supporters are hundreds of pounds out of pocket at a time when money is terribly tight. We calculate that a conservative estimate of money the club currently has from fans would be around £7m or more. That money should be in the pockets and homes of the people of the north-east, not in the bank account of a football club to be paid back at a yet unspecific date.”

Although a Newcastle United spokesman declined to comment it is understood that the club dispute the £7m figure and remain committed to reimbursing fans by Christmas. Newcastle officials had, until recently, been confident that a significant percentage of supporters would have been able to return to the 52,000-capacity St James’ Park by now and are continuing to lobby the government to allow fans back into the ground.

Hurst remains unconvinced. “We at the Trust have tried to engage with the club on the matter to get a workable solution but as yet we have had no commitment to addressing the matter, so we are left with no alternative but to make a public appeal for the club to do right by its fans,” he said. “Stop taking payments now and start repaying supporters the money which is rightfully theirs.

“This cannot be allowed to carry on. The idea that the club need to keep charging fans a monthly payment for games they will never see is absurd and, in a time of record unemployment, morally wrong.”