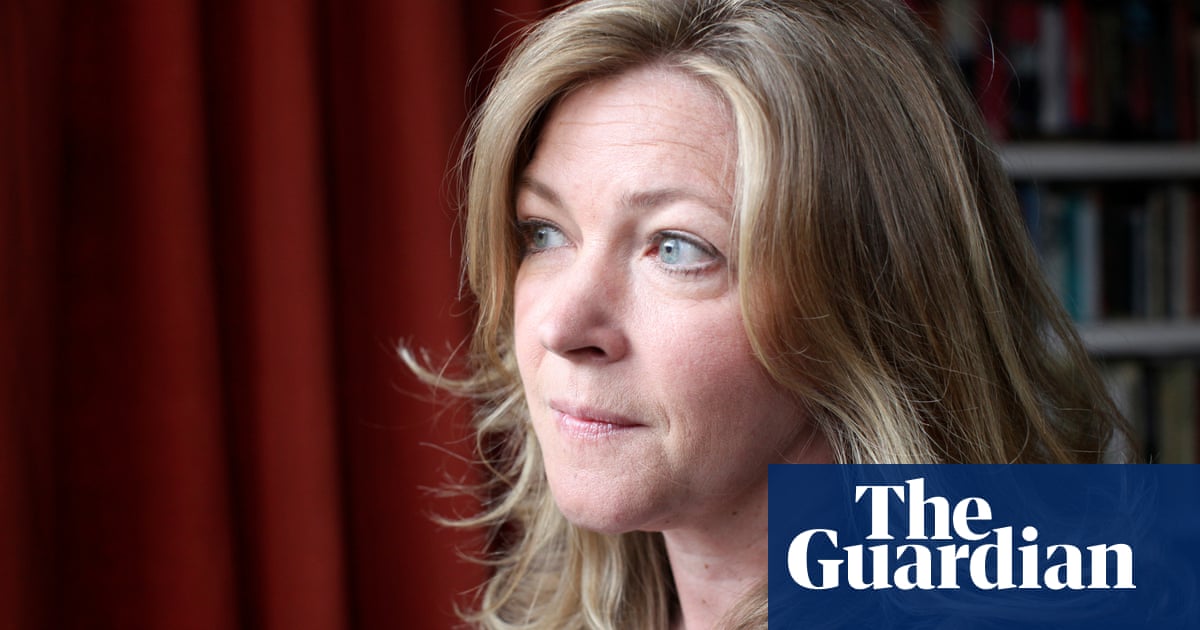 Former winner Kate Summerscale has made the shortlist for the UK’s top prize for nonfiction, the Baillie Gifford award, for her “true ghost story”, The Haunting of Alma Fielding.

Six titles are now in the running for the £50,000 prize. Summerscale’s contender traces how Alma Fielding, an ordinary young woman in 1930s suburban London, begins to experience supernatural events, and follows the investigations of Nandor Fodor, chief ghost hunter for the International Institute for Psychical Research.

“In a narrative as replete with conceptual surprises as dramatic reversals, Summerscale probes the distinction between the psychological and the material, the internal and external, and overhauls the reader’s sense of what it might mean to be haunted,” said judges. Summerscale previously won the award for The Suspicions of Mr Whicher.

The Haunting of Alma Fielding is up against titles including Craig Brown’s cultural history of the Beatles, One Two Three Four, which judges said has “miraculously found a way to take the most familiar of subjects … and to turn it into an entirely fresh composite biography, one that is both sadder and funnier than in any previous account of the band”, and Christina Lamb’s shocking look at how rape is weaponised in modern warfare, Our Bodies, Their Battlefield.

Two works that look to the past also made the cut for the prize: Black Spartacus, Sudhir Hazareesingh’s account of the life of Toussaint Louverture, leader of the 18th-century slave rebellion in Haiti, and Amy Stanley’s Stranger in the Shogun’s City, which traces the life of Tsuneno, a woman in 19th-century Japan. Stanley’s work is “astonishingly researched, compellingly written and altogether unforgettable”, said judges, while Hazareesingh’s is “a feat of biography: definitive, and meticulously researched – but never boring”.

The shortlist is completed with one science book, Matthew Cobb’s The Idea of the Brain. “We were fascinated (and occasionally horrified) by Matthew Cobb’s history of brain science,” said judges. “Cobb believes the words we use to talk about brains and minds can not only throttle understanding; they can seriously damage our valuations of people and society. Cobb’s book is more than a history. It’s a warning.”

Barbara Demick, a former winner who made the longlist for her study of Tibetan history Eat the Buddha, and teenager Dara McAnulty, longlisted for Diary of a Young Naturalist, both missed out on a place on the shortlist.

“In 2020 we certainly learned that truth is stranger than fiction and our shortlist shows the sheer power of real-life stories,” said chair of judges Martha Kearney. “From brain science to Beatlemania, Shoguns to suburban poltergeists, sex slavery to slave rebellions, this is our eclectic lockdown library.”

One Two Three Four: The Beatles in Time by Craig Brown (Fourth Estate)
The Idea of the Brain: A History by Matthew Cobb (Profile Books)
Black Spartacus: The Epic Life of Toussaint Louverture by Sudhir Hazareesingh (Allen Lane)
Our Bodies, Their Battlefield: What War Does to Women by Christina Lamb (William Collins)
Stranger in the Shogun’s City: A Woman’s Life in Nineteenth-Century Japan by Amy Stanley (Vintage)
The Haunting of Alma Fielding: A True Ghost Story by Kate Summerscale (Bloomsbury Circus)