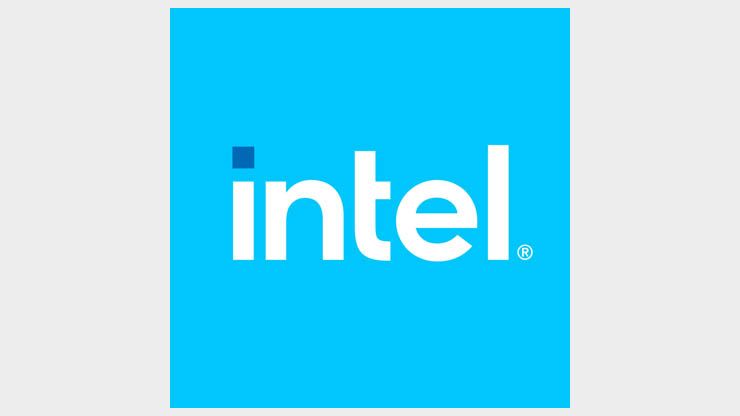 The first picture alleged to be that of Intel’s new Hybrid Alder Lake-S processor has been posted by VideoCardz. It sure looks like it fits the bill, too. With reportedly 1,700 contact pads on the rear, this would fit the description of the brand new LGA 1700 socket often leaked alongside Intel’s new hybrid chip design, coming 2021.

Alder Lake will mark a departure from Intel’s regularly scheduled programming. The chip architecture is both built using a new process, 10nm, and will feature two discrete architectures, Golden Cove and Gracemont.

Alder Lake has already been spotted in testing on common benchmarking databases.

The image posted by VideoCardz of the rear of the chip further confirms what we know about Alder Lake, specifically that it will utilise a much larger footprint than existing LGA 1200 socketed processors, such as Intel Comet Lake and the Intel Core i9 10900K. The LGA 1700 socket is now all but confirmed.

This is still an engineering sample, and may not be the final design. As such, it’s perhaps best not to look too closely into the capacitor loadout on the underside of the chip.

The big question with Intel Alder Lake is whether eight high-performance cores and eight low-power cores will be able to meet a 10 high-performance core in gaming, or other demanding workloads. Intel is confident that the hybrid approach is worth more than simply battery life, which is how heterogenous chips have often been utilised.

Intel Alder Lake won’t arrive until the second half of 2021. Before that, we’ll see Intel Rocket Lake processors launch in the first few months of the year, aimed squarely at AMD’s Ryzen 5000 processors coming November 5.