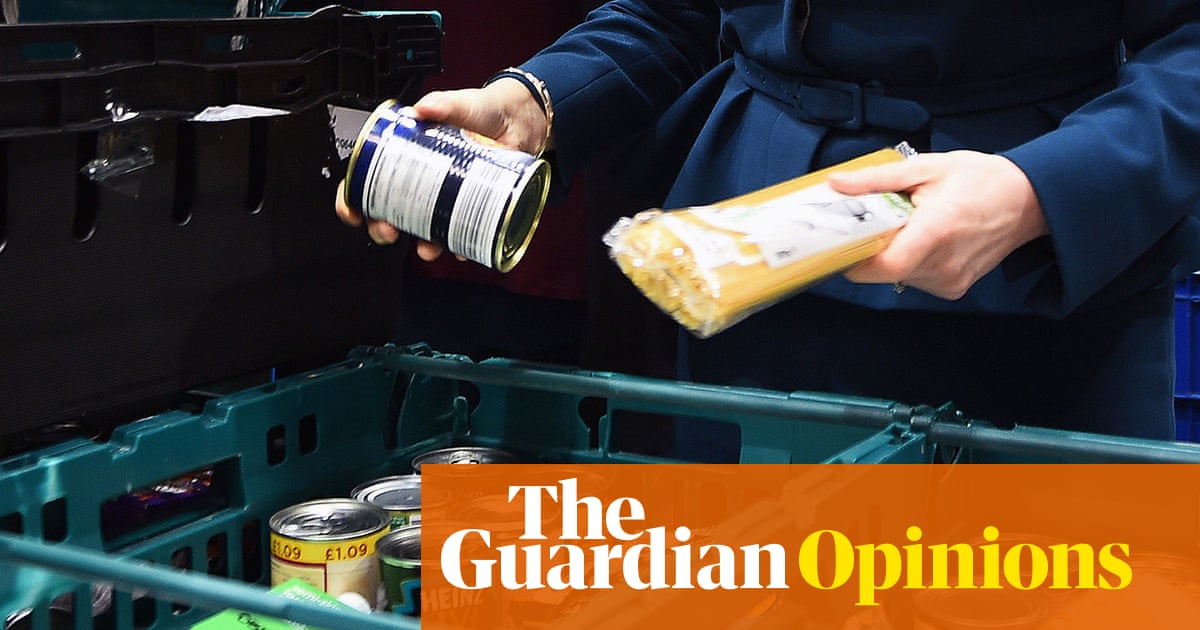 There are times in which it feels as if we are running two worlds in parallel. Billionaires have seen their fortunes hit record highs during the pandemic, seeing their wealth climb by 27%. Meanwhile, living standards have plunged for some of the UK’s poorest families. Research by Save the Children shows those already struggling are financially even worse off since lockdown: 60% have had to cut down on meals, and more than a third have turned to charity for food and clothes.

It is a longstanding feature of a rigged system: while the poorest suffer in a crisis, the wealthiest profit from it. This was highlighted in the aftermath of the financial crash, and is all the more relevant as coronavirus spreads. And yet the truth of inequality in the UK does not necessarily cut through to the public. Recent research by Tax Justice found that while 72% of Labour voters felt that billionaires shouldn’t exist alongside foodbanks, just 52% of the public as a whole agreed. It’s not that people don’t support higher taxes on wealth – they overwhelmingly do, and this has only increased during the pandemic – but that many feel alienated by “divisive” anti-wealth language and see the accumulation of money as a moral positive in providing security.

This may not sit comfortably with some of us, but it’s only in understanding how people view inequality that we can hope to address it. A researcher recently recounted an anecdote to me about a focus group in a Labour seat that turned Tory in the 2019 election: there was overflowing anger in the room at the mention of Mike Ashley, the billionaire Sports Direct owner, and yet a hostile reaction to what the group perceived as Jeremy Corbyn’s “attacks on people who had done well”. This appears as classic cognitive dissonance, but clearly shows the need for progressive politicians and activists to help people “join the dots”: to create a narrative that helps people understand that reshaping the economy requires systemic change, not just tackling a few bad apples.

The media have a part to play in this. When the former journalist Allegra Stratton was announced as Boris Johnson’s new spokesperson last week, an old Newsnight interview in which she grilled a young mother over her housing benefit went viral again. It garnered attention not simply because it was uneasy to watch, but because it highlights the pervasiveness of a certain type of reporting. Rather than zooming in and scapegoating individuals, those with a platform have a responsibility to explore how a combination of low pay and high rents makes it impossible for many working mums to live without housing benefit. The pandemic is prime ground for this. The left should clearly frame how the flaws in our economy directly lead to the fallout we are seeing from coronavirus. The suffering is not a quirk of the system. It is the system, and there are alternative ways to build one.

The language we use is going to be vital in this. Faced with upsetting social problems, the left instinctively provides details of them – I’ve done this many times myself – but this can often be counterproductive. Research by the Frameworks Institute shows framing problems in terms of a crisis feeds a sense of fatalism. Far from a wake-up call to inspire action, this sort of language is more likely to dampen engagement. This doesn’t mean we should stop talking about social ills. As child poverty rockets across the Midlands and the north of England, explaining the scope – and causes – of the damage we see is vital. But we have to balance highlighting the problems with proposing solutions to them.

I’ve often said that the greatest challenge the left has is convincing people that better things are possible. Cynicism, as much as rightwing ideology, is what blocks change. One very simple thing that progressive groups are encouraging critics of the Tories to do is to say “this government” rather than “the government”, when they issue attack lines. With trust in politicians low, such strategies help keep open the possibility that a better government can change lives.

Political messaging has a bad reputation among some on the left, bringing to mind connotations of slippery salesmen or New Labour-style spin. But giving up your principles is not the same as learning how to sell them effectively. Achieving a more equal society requires successfully communicating with the average voter, not just preaching to the party faithful. As coronavirus shines a new light on the contrast between wealth and poverty, it is not just talking about these issues that is going to matter, but how we do so.

• Frances Ryan is a Guardian columnist